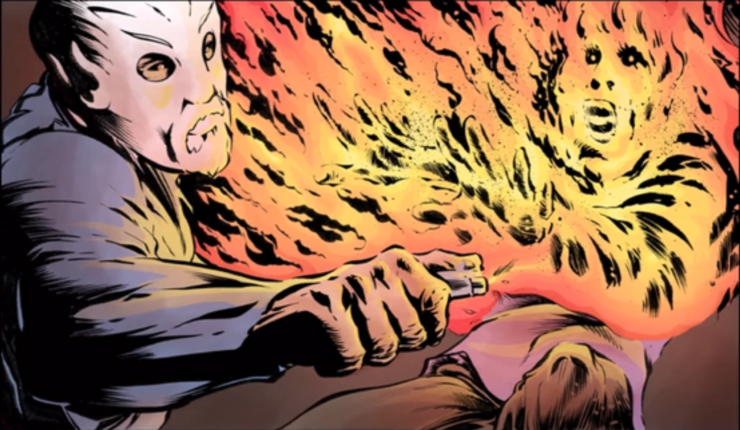 1983 - Ten masked maniacs gather in a summer camp for a bizarre contest of murder and mayhem, with prizes awarded for the best kills!

You’ve undoubtedly read me profess my undying love for the Slasher genre at least once or twice. But I’ve begun to grow tired over the lack of innovation. Don’t be confused–I could watch young adults get slaughtered at a summer camp over and over again, but some slight variation would be nice. That’s all I’m asking for–and it looks like I’m going to get that originality from an unlikely source: the new graphic novel from Freaktown Comics, SLASHERMANIA.

That sounds pretty incredible, right? It is. But in case you didn’t know, it’s really fucking difficult to create a graphic novel. That’s why an official Kickstarter has launched in order for fans like yourselves to help with the process. You should know by now that we keep our Kickstarter articles to a minimum, so that should speak volumes as to why we are getting behind this one. Head on over to the crowdfunding page now to show your support and get some kickass rewards in the process. 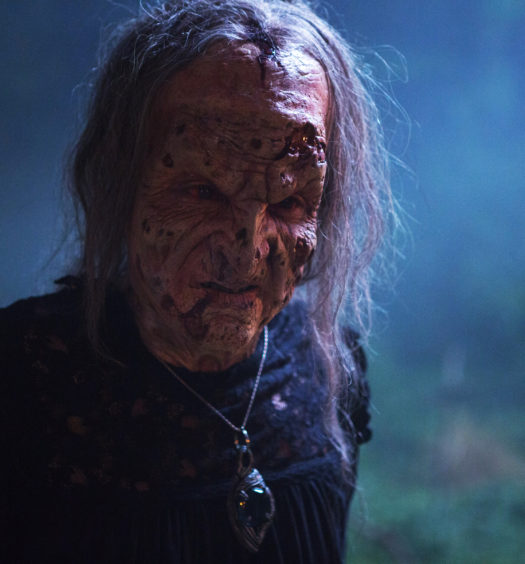 Watch the premiere episode of ‘Stan Against Evil’ Here