Can Horror Enhance Your Sex Life?

They say nothing turns a woman on more than horror movies. Okay,  no one actually said that, but it might be true. In fact, raw scientific facts are here to back it up. If you’re a horror fan then you know genre flicks typically have the most graphic and gratuitous sex scenes. More often than not,  these scenes lead to death or (if our subjects are lucky) some sort of orgasmic coma. But hey, you gotta capitalize on the mood when it strikes, right? 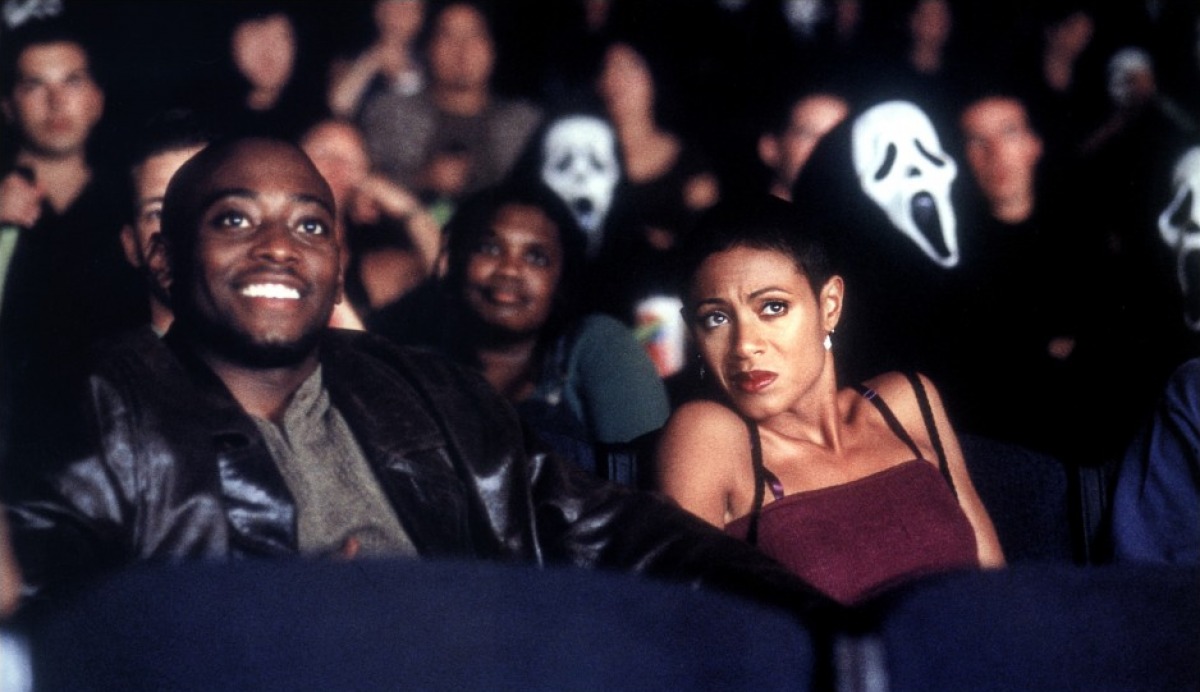 Basically, being scared releases the same kind of chemicals in your body (such as dopamine and serotonin) as when you are sexually aroused. So does this mean getting on that rollercoaster with a 200ft drop is the same as having someone put their hands down your pants? Probably not.

However, if a scene in a horror movie scares you, then you’ll get that same adrenaline rush and increased heart rate. So if you have a partner next to you, those feelings can easily be confused and/or intertwined with the feeling of arousal. According to Joanne Cantor, Ph.D., a professor at University of Wisconsin, “Being scared is physiologically arousing, and in the right company, it may eventually carry over to sexual arousal“.

Still not convinced? Well according to www.medicaldaily.com, watching a horror movie can increase a woman’s sexual desire since it can “trigger the body’s sympathetic nervous system (SNS) by turning on the fight-or-flight response”. If you scare easily then you might want to go for something on the low end of the horror spectrum. Extreme SNS can lead to low genital arousal, and no one wants that.

“…in the right company, it may eventually carry over to sexual arousal“. 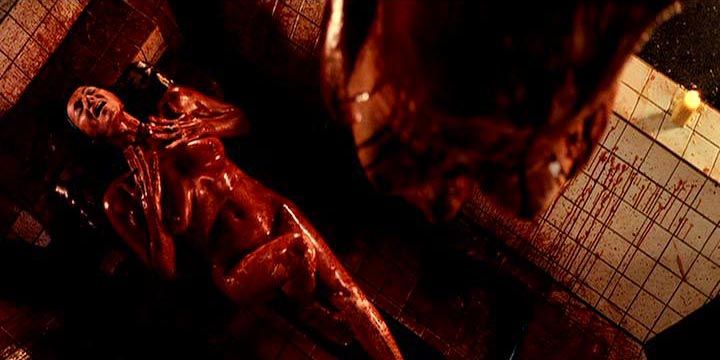 It’s raining men… or women… whatever.

Lastly, did the bloody bathtub shower in Hostel 2 get your motor running? Or perhaps the trucker scene in High Tension with the decapitated head? In these cases, science can’t back up your crazy sexual fetishes, but psychology can. Although this might be irrational to some, studies show that it’s completely normal to be aroused by gore and violence as long as you’re aroused by the fantasy of it rather than the reality. Also “it has been argued that violence is more conductive to arousal than other types of mass media experiences” as stated in the book Encyclopedia of Media Violence.

So next time you decide to Netflix and chill, skip the romantic comedy and step outside your comfort zone. Go with a horror movie instead – you can thank us later. 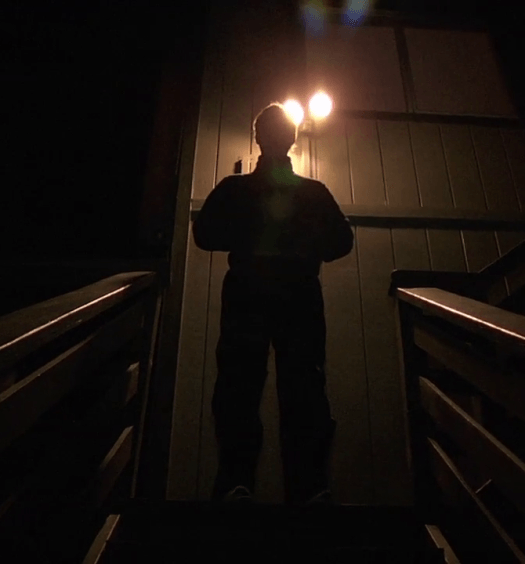 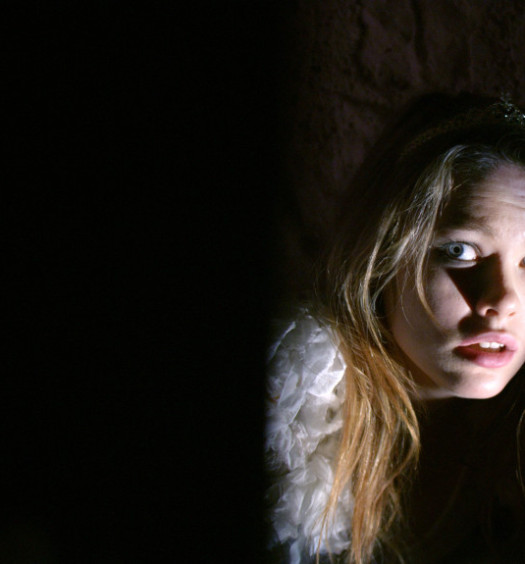