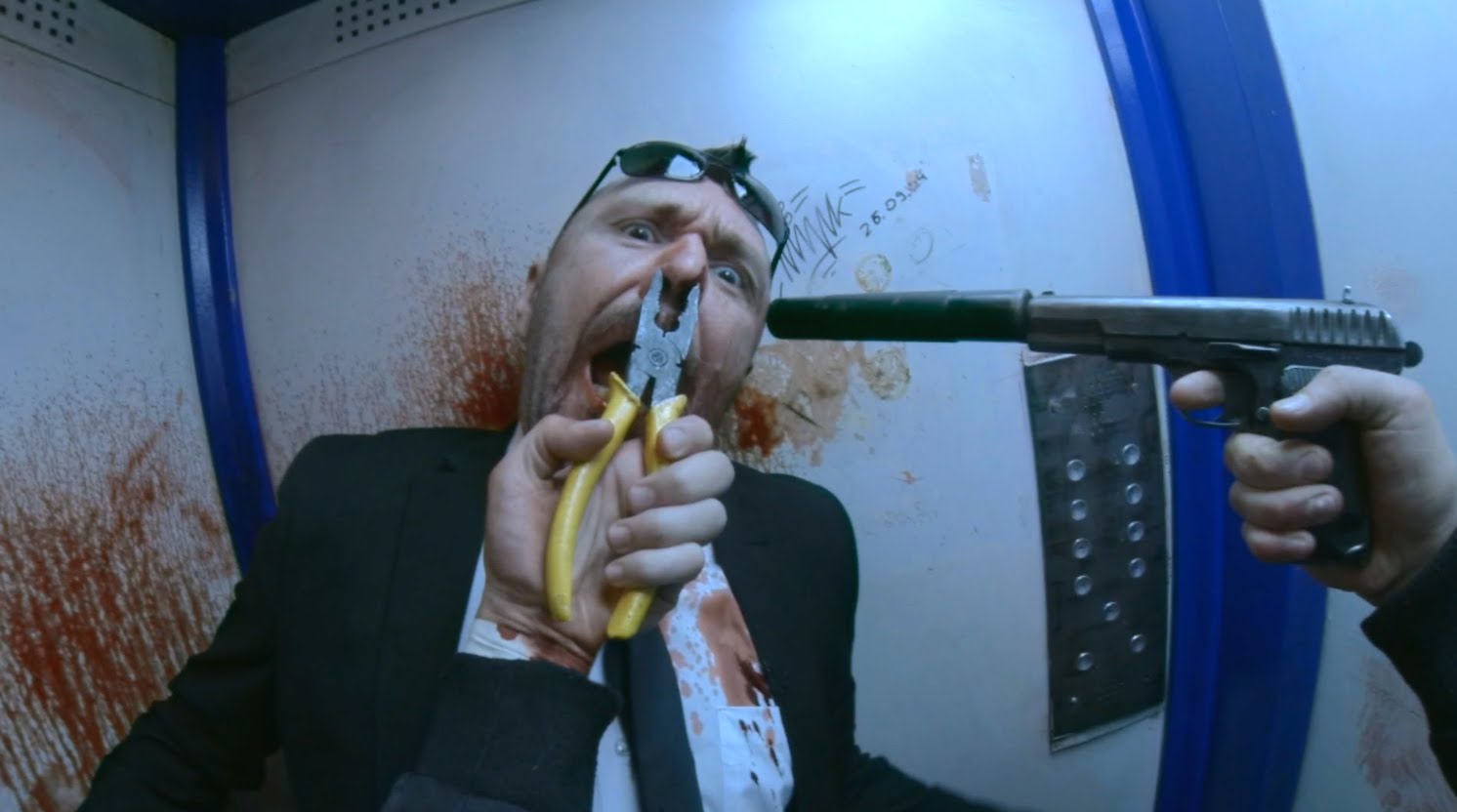 ‘Hardcore Henry’ to be Unleashed in April

Premiering last year at the Toronto International Film Festival under ‘Hardcore,’ the unique first-person POV style gory action flick stirred up such a frenzy and STX Entertainment immediately snatched up distribution rights for a cool $10 million. Impressive, right?  STX Entertainment has since changed the name to Hardcore Henry and set a theatrical release date for April 8th.

For those with motion sickness I offer this warning before checking out the insane trailer below: This is a high speed roller coaster ride that includes sudden and dramatic acceleration, climbing, tilting, dropping, and backwards motion. Those with heart trouble should not ride.

April is shaping up to be one intense month.

Plot Synopsis
“Resurrected with no recollection of his past, a cyborg named Henry (the audience’s POV) and his ally, Jimmy (Sharlto Copley, ‘District 9′) must fight through the streets of Moscow in pursuit of Henry’s kidnapped wife in the world’s first action-adventure film to be entirely shot from the first person perspective.”

Painting is really a silent poetry 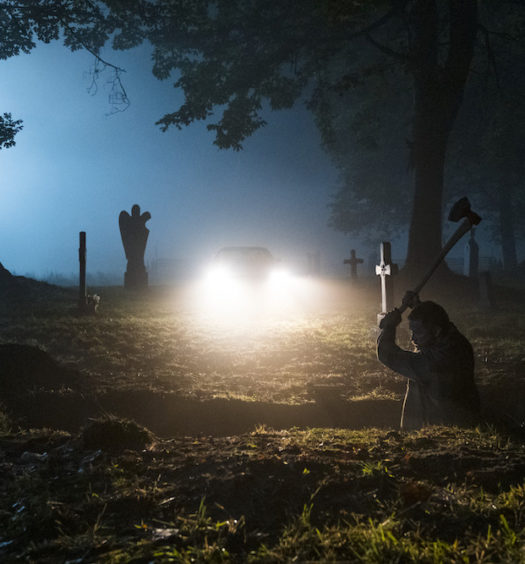