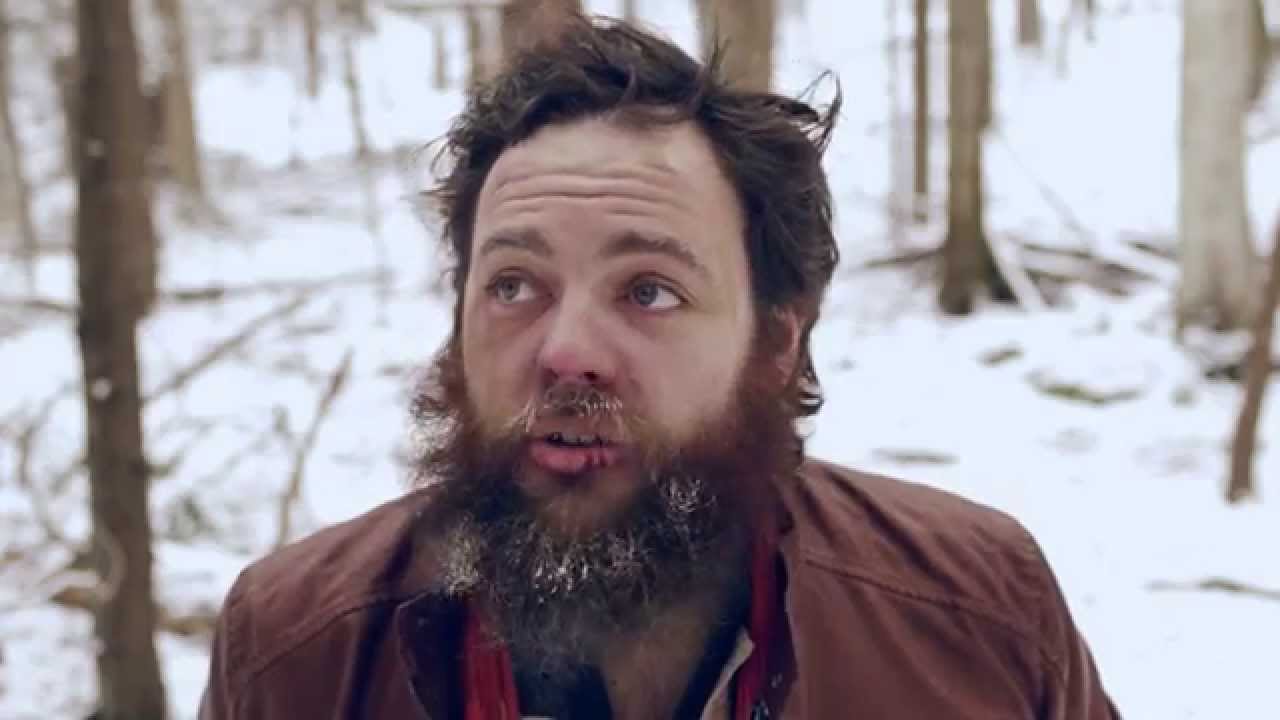 ‘The Battery’ Creators To Release ‘Tex Montana Will Survive!’ For Free

Last year, we named Jeremy Gardner as one of modern horror’s directors to keep an eye on and mentioned that he was working on a comedy project called Tex Montana Will Survive! That movie is completed, and O. Hannah Films (Gardner along with co-director Chrstian Stella and producer Adam Cronheim, who played Mickey in The Battery) have started a Kickstarter to raise funds so they can release the film to all FOR FREE!

They’re trying to raise 50,000 over the next month. You can check out the campaign here.

While this particular film may not be a horror movie, Gardner and crew are very much a treasured part of the horror community thanks to The Battery (not to mention Gardner’s appearance in movies like Spring and the upcoming The Mind’s Eye).

And how cool is it that they want to give Tex Montana away to fans?

If our campaign is successful, we will erase the slow, staggered process typically necessary to bring a film to a worldwide audience, by releasing Tex Montana digitally (YouTube, Vimeo, download, torrent, etc.) via a creative commons license, in every territory, for free, almost immediately.

That means anyone, anywhere in the world, will be able to do just about anything they want with the movie. 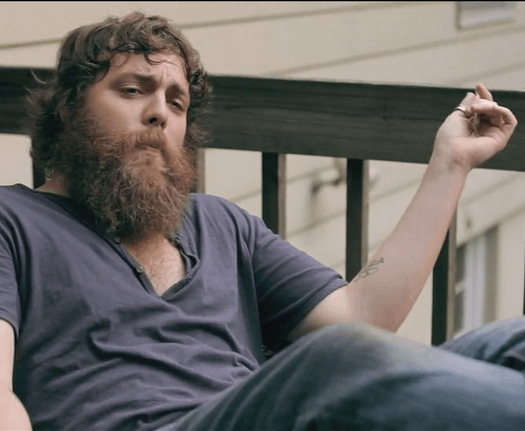