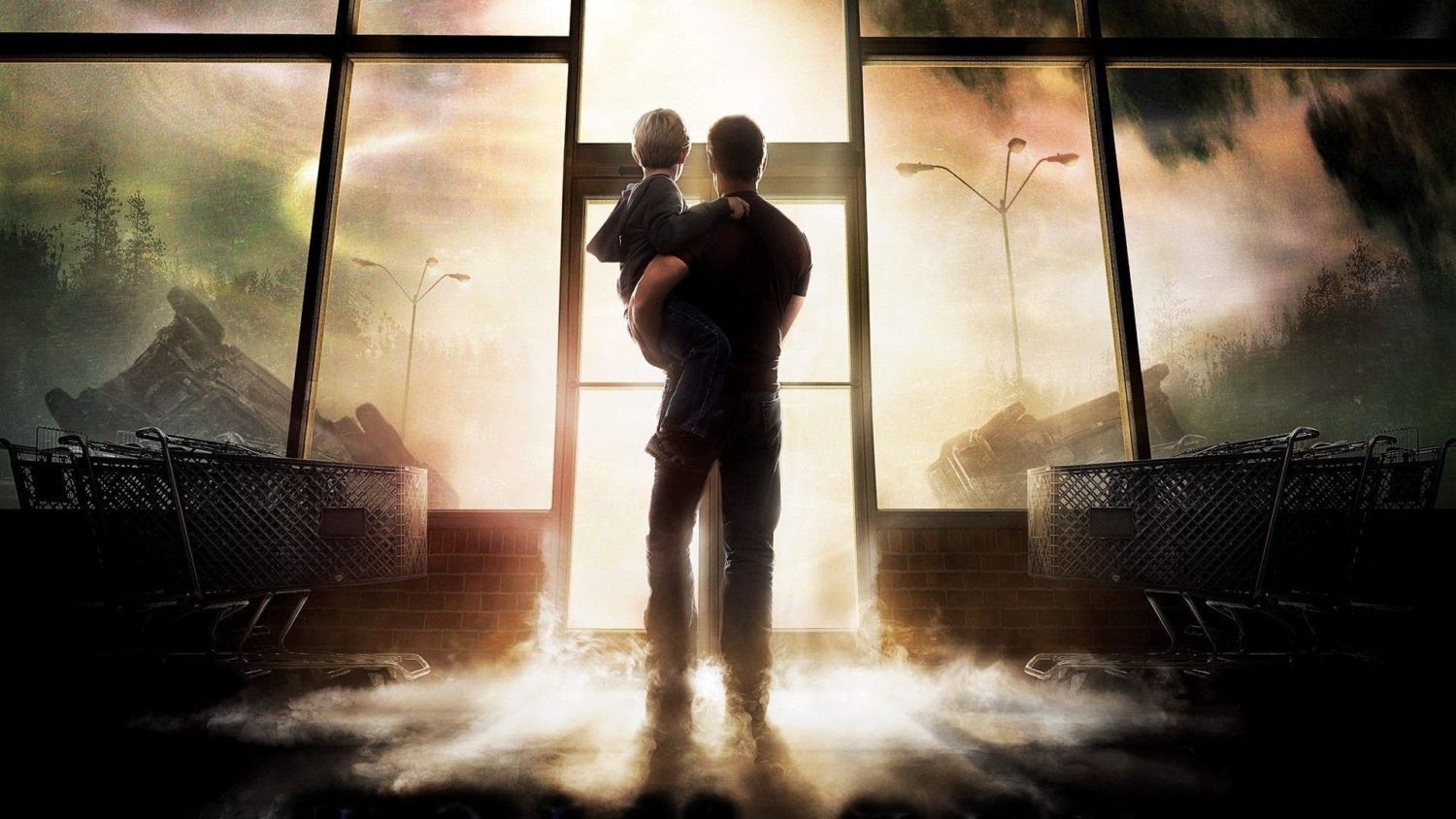 Forecast: Cloudy with a Chance of Mist

Stephen King is taking over television and not even the Man in Black can stand in his way. Just weeks after Hulu debuted its adaptation of King’s smash hit 11.22.63, it’s being reported that Spike TV has ordered a pilot for The Mist, a story King wrote back in 1980 that was later adapted into a feature by Dimensions Films. The Mist tells the tale of a small town torn apart by an enveloping mist that unleashes terrifying monsters. Panicked and confused, the townsfolk soon turn on each other in search of answers.

Christian Torpe who’s coming off the 4th season of his hit Danish television show Rita will be executive producing and writing the pilot. The project marks a return to scripted television for Spike TV. “We are thrilled to join forces with the incredibly creative Christian Torpe and Dimension Films to develop Stephen King’s enthralling novella to a compelling series unlike anything else on television,” said Sharon Levy, Executive Vice President, Original Series, Spike.

Being a big fan of the film, I’m really curious to see how the story adapts to a lengthy TV series. Hopefully, if ka wills it, we’ll have a new series to watch. 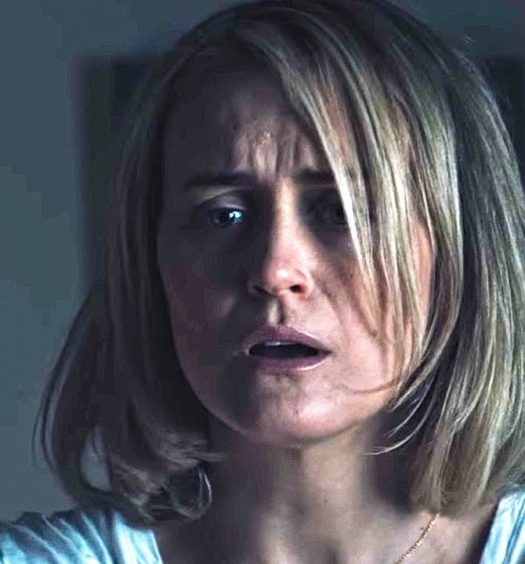 Read More
Something Horrible is inside ‘The Prodigy” 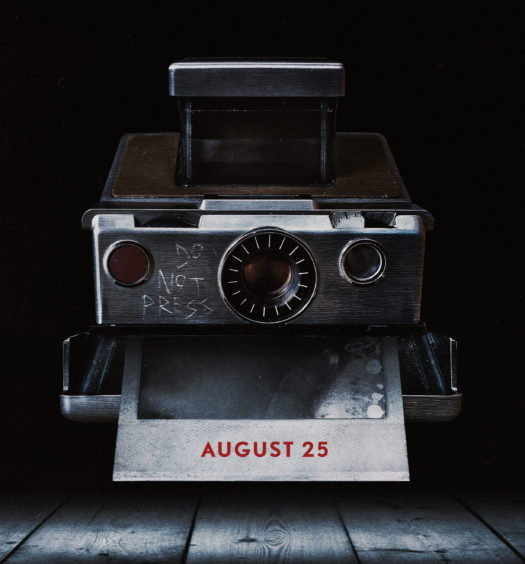