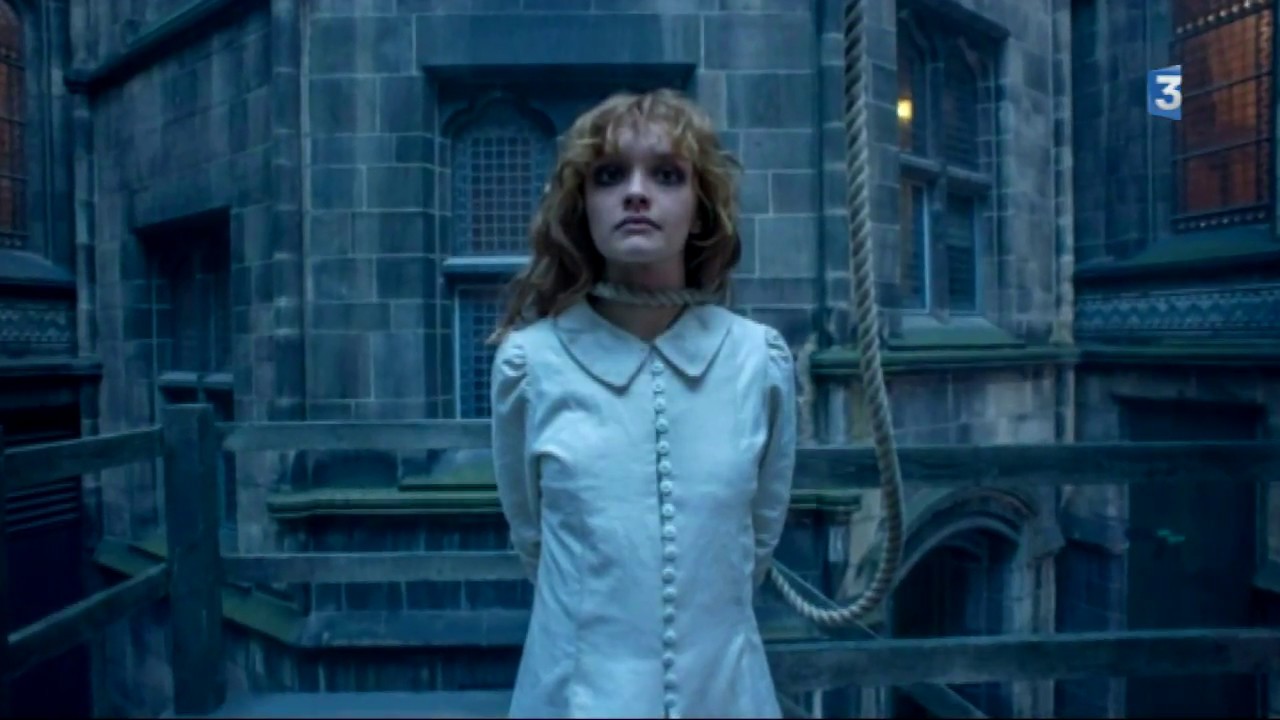 RLJ Entertainment thinks so. They’ve released a trailer for The Limehouse Golem, the second feature from Director Juan Carlos Medina (Painless). The film made its debut last year at the Toronto International Film Festival.

Based on the 1994 book, Dan Leno and the Limehouse Golem written by English Novelist, Biographer and Critic, Peter Ackroyd, the terror tale takes place in the poorest parts of London and follows a Detective on the trail of The Golem, an almost mythical predecessor of Jack the Ripper, who is leaving a trail of victims in his wake.

Acclaimed actor Bill Nighy (Underworld, Pirates of the Carribean: Dead Man’s Chest) will star as the beleaguered Detective Kildare. Joining him on his manhunt are Olivia Cooke (Me and Earl and the Dying Girl, Bates Motel), Douglas Booth (Pride, Prejudice and Zombies), Daniel Mays (Line of Duty) and Eddie Marsan (Sherlock Holmes, Ray Donovan). Jane Goldman, the screenwriter who gave us The Woman in Black adapted the novel. Goldman is also known for writing X-Men: First Class and X-Men: Days of Future Past.

It won’t be long before you can put on your petticoat and unsheathe your straight razor because The Limehouse Golem drifts into theaters, VOD and digital HD September 8th, 2017. Until then, tip your top hat to its trailer and poster below.

Synopsis
The city of London is gripped with fear as a serial killer – dubbed The Limehouse Golem – is on the loose and leaving cryptic messages written in his victim’s blood. With few leads and increasing public pressure, Scotland Yard assigns the case to Inspector Kildare (Bill Nighy) – a seasoned detective with a troubled past and a sneaking suspicion he’s being set up to fail. Faced with a long list of suspects, including music hall star Dan Leno (Douglas Booth), Kildare must get help from a witness who has legal troubles of her own (Olivia Cooke), so he can stop the murders and bring the killer to justice. 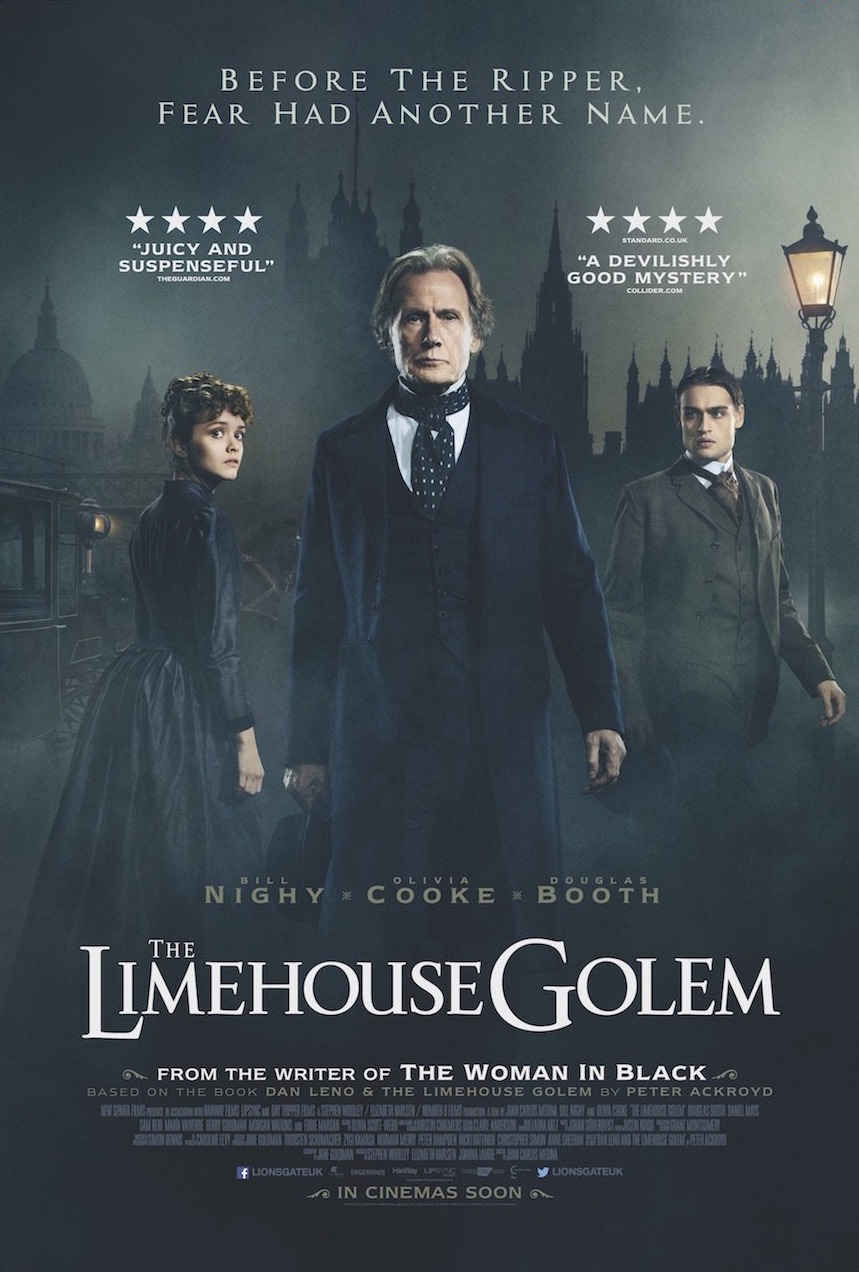 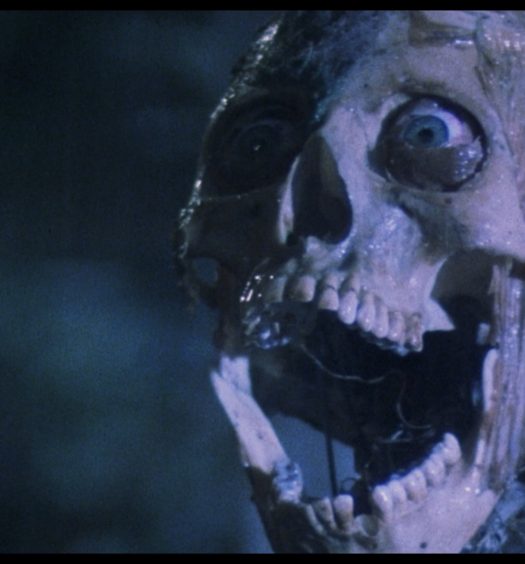