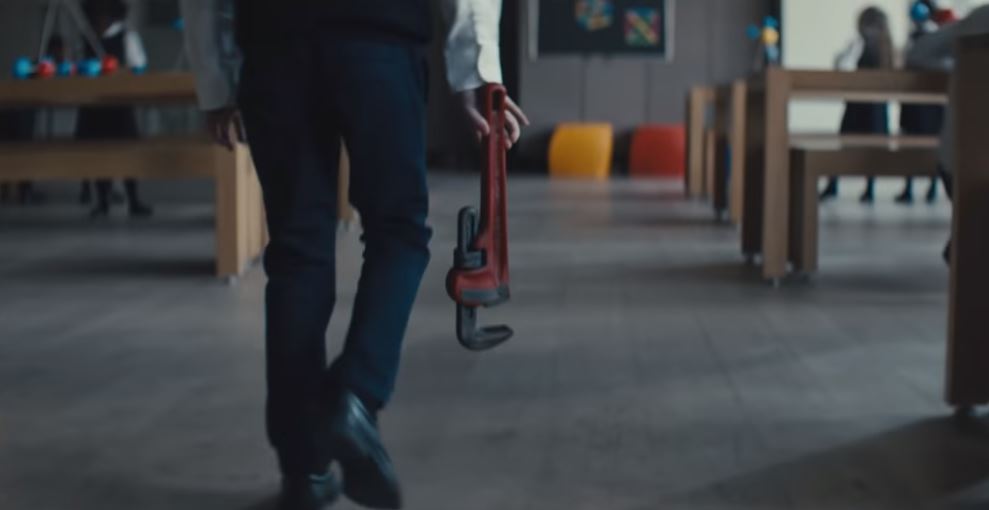 We first teased you back in October, but with the new year comes a tasty, terrifying new trailer for Orion Pictures new shocker THE PRODIGY.

Starring Taylor Schilling from ORANGE IS THE NEW BLACK, the story seems to cover every parents worst nightmare: What if my child turns out to be a freaking supernatural homicidal maniac? Well, maybe not every parents nightmare. But either way, it makes for good movie-making.

Director Nicholas McCarthy has the helm. He gave us 2012’s THE PACT and 2014’s AT THE DEVIL’S DOOR. The film stars Jackson Robert Scott (last seen as Georgie in IT) as the prodigy in question, with Colm Feore (THE CHRONICLES OF RIDDICK) playing a Psychiatrist who seems to discover the malevolent side of the boy, issuing a warning that may arrive too late.

School opens for THE PRODIGY on February 8th.

Plot Synopsis:
A mother concerned about her young son’s disturbing behavior thinks something supernatural may be affecting him. 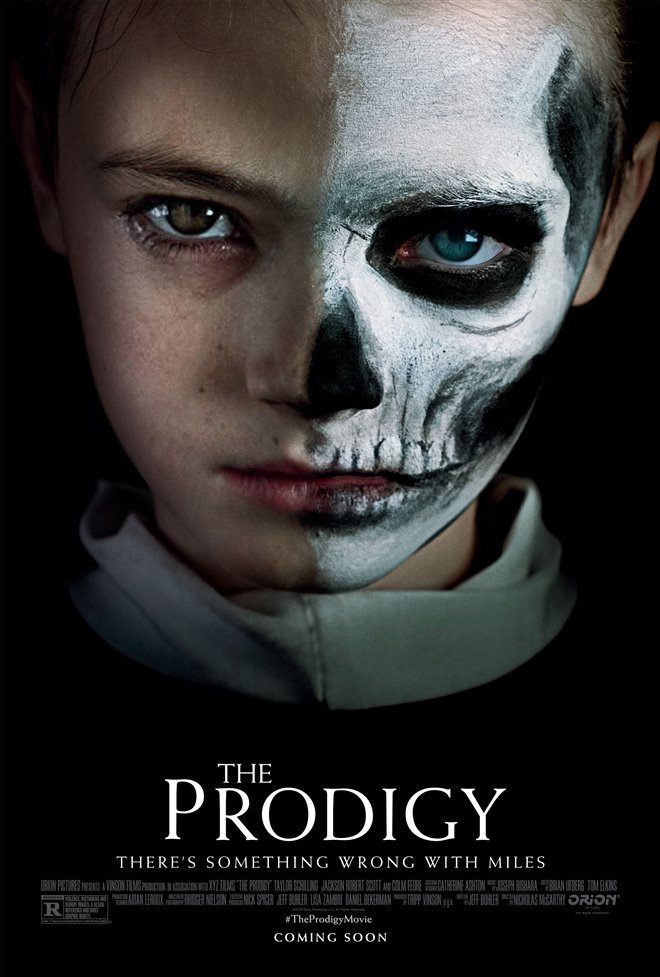 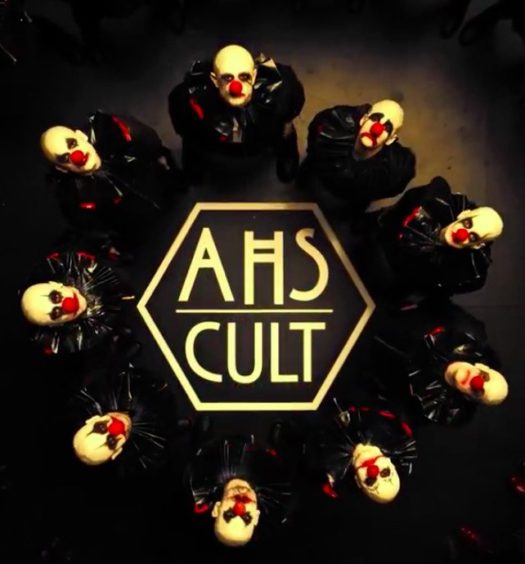 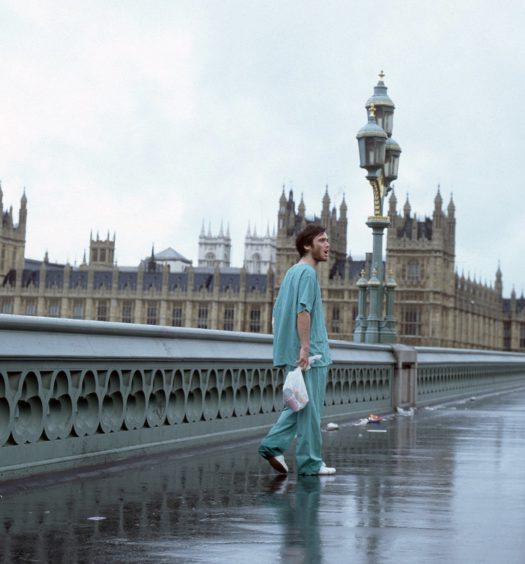