Before I even begin, let me start by saying that A Darker 50 Shades: The Fetish Set has absolutely nothing to do with the novel/film infamous for middle-aged arousal across the world. I’m going to go ahead and chalk that up as a good thing. Sure, the inclusion of any “50 Shades” reference seems like a blatant cash grab, but I’m sure it was a successful one. So hey, I can’t blame them. What’s even more curious is the omission of the “A Darker 50 Shades” prefix during the intro or outro credit sequences. As if it was a decision made at the 0 hour and tacked on in post….but I digress.

The film treads unconventional ground as we follow a group of women in town for a Fetish convention, or meeting, or…something. That part isn’t terribly important, and it’s a good thing because we get very little back story on what brings these ladies together or who they are as characters.It’s obvious that they all share a history, and some of that history is expanded upon throughout the film, but I would have liked more setup in that regard. When an unplanned sexual encounter goes awry, our leading ladies set out for revenge on the attacker. This leads to one bad decision after another, and before we know it we have broken orbital bones, guns getting pulled out, bodies getting dismembered, teddy bears getting shat on, and a butt-naked Bll Oberst Jr performing a moonlit interpretive dance on top of a car. So yeah… I guess we cover a lot of ground.

In fact, we might cover too much ground.The Fetish Set has many moving parts, and all of these parts are relatively interesting. The problem is that they feel bolted onto one another in a way that’s just good enough to get us from one event to the next. It simply feels uneven. There are times when trippy red lights and silhouettes are reminiscent of Natural Born Killers or some other classic piece of cinema. These moments are wonderfully bizarre. Unfortunately, they’re few and far between and are generally book ended by hysterical panting and crying from our leading ladies – and that’s a shame, because the “twist” is awesome…I just wanted more of that.

Bll Oberst Jr knocks it out of the park, and Glenda Galeano turns in a performance that she can be proud of. Not to downplay the involvement of the rest of the cast, but this would be a drastically different film without those two. Looking at production values, I’m torn. The aforementioned plot-jumps give us a lot of different looks. These range from the mundane to the spectacular. It all depends on the subject of the shot, and when those vary as much as The Fetish Set does, then your shots do too. It’s important to note that this is the directorial debut of Shane Wheeler. So while my words may seem occasionally harsh, I truly believe he has shown glimpses of something great here. He just has to expand upon them, then refine them. He’s going to do just fine.

So who is A Darker 50 Shades: The Fetish Set for? If you’re into kinky tales of murder and abduction with a splash of black comedy, then it’s for you. It may not land squarely in the realm of horror, but I can’t say it would fit anywhere else. It’s a film that brings many interesting ideas to the table, and leaves you wanting more when the credits roll. Give it a watch; It’s a weird one, but aren’t we all? 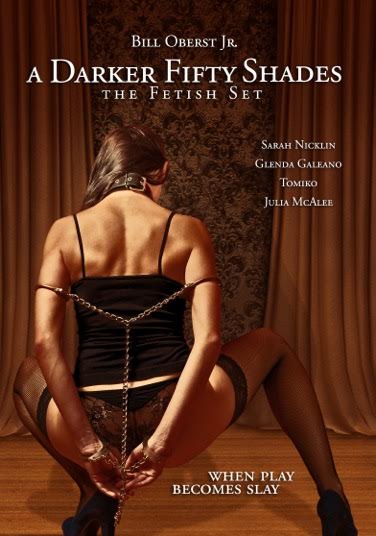 A Darker 50 Shades: The Fetish Set is good at many things, but it fails to master any of them. It’s a solid debut for writer/director Shane Wheeler, and I look forward to his future works. If you’re in the mood for some kinky murder with the occasional laugh or two, check this one out. It’s sure to get a reaction. 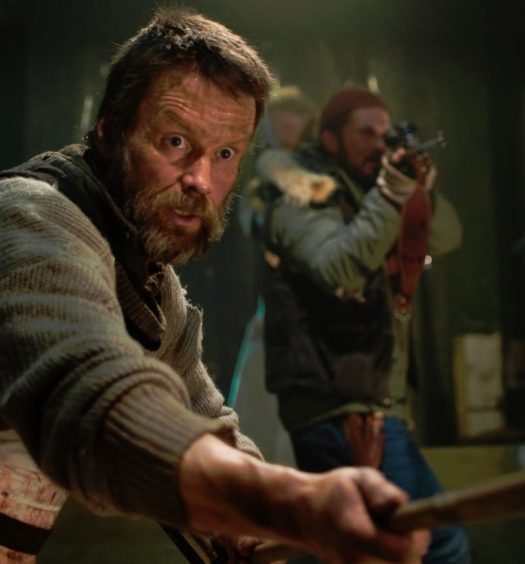 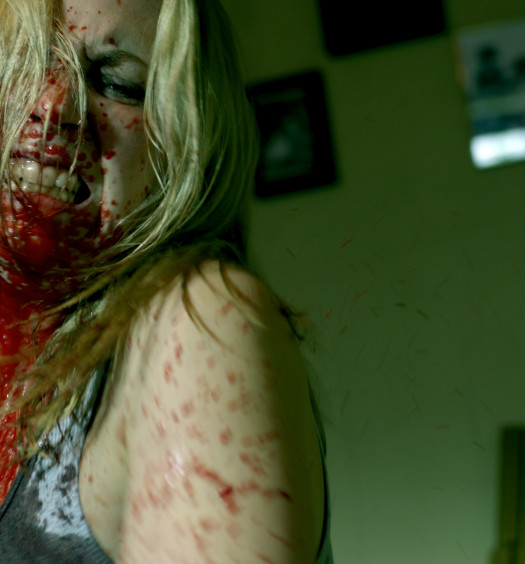