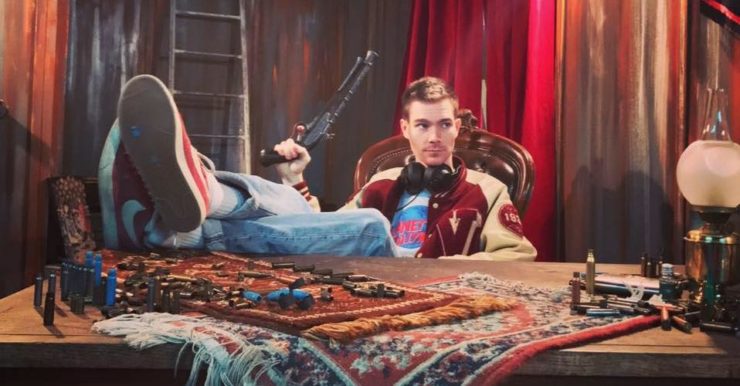 Aggressive, but not insane, Meuwese’s team did not attempt to film a continuous 30-minute action scene. “Of course we ‘faked’ the long take,” he explains. In fact, Julia Batelaan, who plays Molly, couldn’t train for the full climax due to medical reasons. This ultimately proved to be to Meuwese’s advantage, explaining “we had to shoot a scene and then stop filming so she could train for the next scene. We shot like that for over half a year.” He added, “It’s not really about us trying to show off, it’s about what works best for the movie.”

Meuwese used the down-time to evaluate what was and wasn’t working, and how the process could be improved. It also gave the art department time to redress their purpose-built sets to accomodate different rooms and levels of the fortress. “You should do a one-take not to show people you can do a one take. That doesn’t really make the movie better. What makes the movie better is what works for the audience. But as long as you have the feeling of a long take, you don’t have to actually have a long take.” By finding creative places for cuts, Meuwese was able to shoot scenes multiple times. Even still, some scenes run an impressive four or five minutes without any hidden cuts.

The ‘how’ is where the creativity is. The ‘what’ is just a plot point.

Meuwese’s fondness for Samurai and Western films shines through in the titular character. “She’s ‘the man with no name,'” he explains. “She’s the Sanjuro character from Yojimbo. She’s the nameless stranger… That’s the basic trope of Western and Samurai movies that we’re definitely playing with, but in a slightly different way.” While women are no stranger to strong, powerful characters, Meuwese notes that “you don’t see that many women in those types of roles,” and he’s absolutely correct. “I don’t really know why that is,” he continues, “but I think in Molly it works pretty well.”

Also important to Meuwese is that his films aren’t reliant on major plot twists or surprises. “It’s not about what’s going to happen, it’s about the way it’s going to happen.” Referring to Molly, he explains: “When she goes to that fortress to rescue the little girl, it’s not really about ‘Will she make it?'” Of course she is. She’s the hero of the movie, and it’s the language of film, according to Meuwese, that informs the viewer. More importantly, “the tension comes from ‘how in the hell is she going to make it?'” To Meuwese, the ‘how’ is much more interesting. “The ‘how’ is where the creativity is. The ‘what’ is just a plot point.”

It plays out almost like the history of action movies

Asked about his inspirations when writing the forthcoming Kill Mode, he cites films like Terminator 2, RoboCop, and Aliens. Meuwese espouses his love for “classic 80s and 90s action movies with that industrial, lo sci-fi vibe.” Ultimately, Meuwse has a lot riding on his sophomore feature. “I made Molly to prove that I could make Kill Mode, even though Molly was an enormous undertaking in itself.” Naturally, I was curious what kind of movie we would be in store for.

Death, Dying, and Other Things Episode 37: A Highway on the Edge, Part 2

Read More
Death, Dying, and Other Things Episode 37: A Highway on the Edge, Part 2 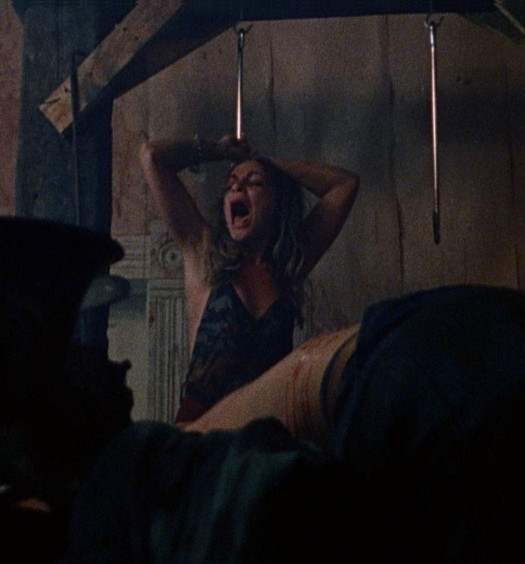