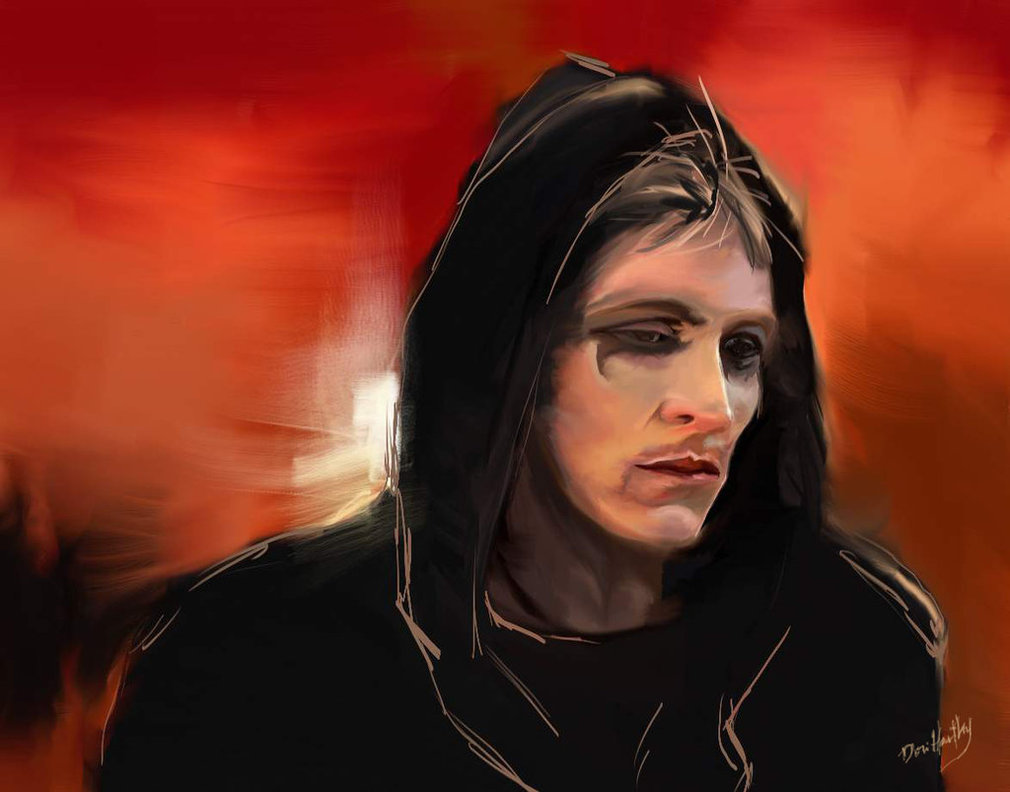 The Melancholy Fantastic (Also known as “Doll In The Dark” and “Mother’s Doll”) is a fantasy horror film written and directed by A.D. Calvo and released in 2011. It follows the life of Melanie Crow a young woman who recently lost her mother and is spending her first Christmas alone. Melanie spends all of her time with a doll she modeled after one her mother often referenced.  A detailed examination of seasonal/holiday loneliness; and respectful depiction of mental illness that holds nothing back.

In terms of performances Amy Crowdis as Melanie Crow is a perfectly realized character and a complete standout. Lost somewhere between a teen and an adult, she has become emotionally dependent on a doll as a means of coping; not just from the suicide of her mother but violent thoughts in general. Through her interactions with this doll, Mor, one can piece together what would have been Melanie’s relationship with her mother.

This is definitely a story I have never seen before. There are countless holiday films like Krampus, Black Christmas, Silent Night Deadly Night, etc. but they all rely on the holiday to drive the narrative. This film instead goes does the opposite, in fact Melanie actually forgets it’s Christmas at one point; which is so refreshing. Unfortunately Seasonal Affective Disorder alongside all forms of depression is a very real issue. The Melancholy Fantastic does not get the recognition it deserves for respectfully addressing mental illness in particular around the holidays.

Technically speaking the film is well shot, in particular the opening sequence construction of Mor. The film suffers from pacing issues (addressed in the re-cut version) mainly surrounding the scenes with Dukken. Although aesthetically the soft/washed out color pallet works, there are some instances in which a pop of color or a very high contrast use would work well.

In speaking with A.D. he did volunteer that he gets the comment that this film is “very similar” or “too much like” the film May by Lucky McGee very often. May is one of my favorite horror films of all time, and while there are situational similarities (unavoidable most of the time) the likeness ends where it begins. Melanie’s journey takes her to a completely different self-realization, surrendering herself and rather than sacrifice. This film deserves your time, especially if you can relate to the specific instance of melancholy permeating the holidays.

Unfortunately the film is only available in the UK, but when it’s available regionally this post will be revised with detailed information as soon as possible. 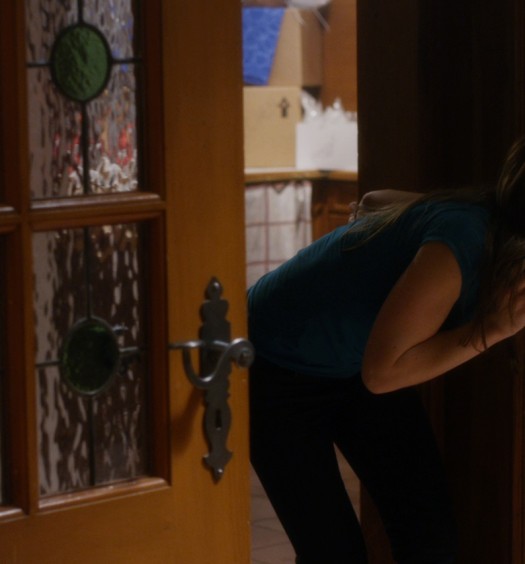