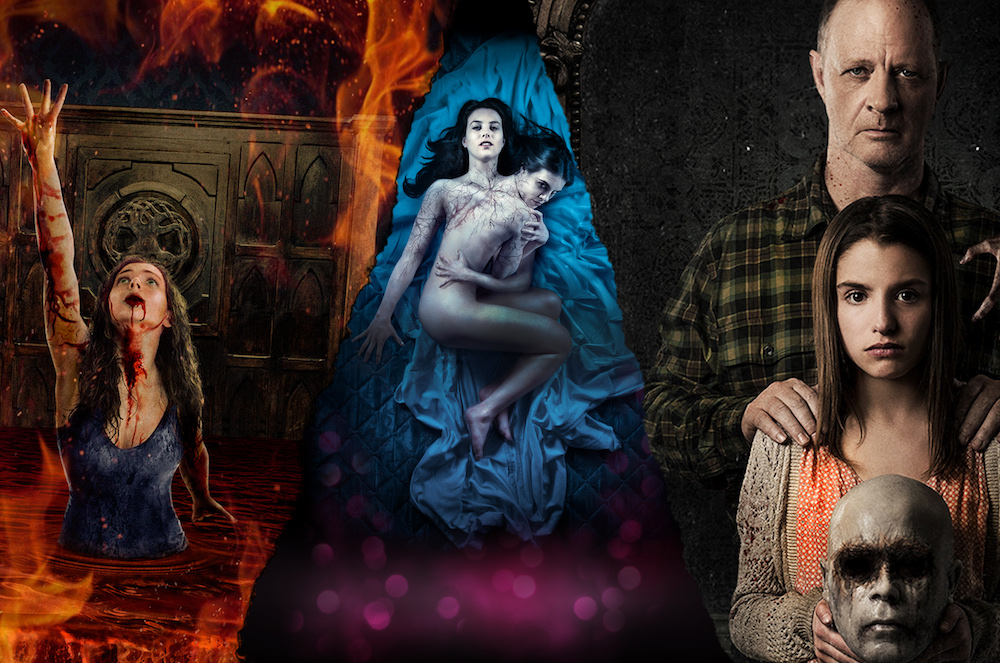 A Night of Digital Screams: Black Fawn Films to Stream 3 of Their Best Films–for FREE!

You probably don’t have National Canadian Film Day circled on your calendar, but the maniacs at Black Fawn Films are making it a day to remember by hosting “A Night of Digital Screams”. Starting April 22nd, 2020 at 8:00PM EST, the production team will be live-streaming 3 of their latest movies on their Twitch channel for FREE. Bed of the Dead (released in the US as The Dwelling), Let Her Out, and I’ll Take Your Dead make up the drive-in style triple header, and you’ll be able to watch along with the team itself as they’re joined by special guests and share production stories from the films themselves.

If you like what you see and want more, Black Fawn Films is currently offering all of their VOD rentals via their VOD website as 7-day rentals for only $2 throughout the duration of the Covid-19 pandemic. And if you’ve been waiting on any of their titles to go on sale before picking them up on Blu-ray or DVD, now is the time for that too! The Black Fawn Distribution website will also be discounting all of their titles by 50% starting on Wednesday, April 22nd, 2020. This includes recent releases such as Modern Horrors favorite like Harpoon, The Ranger, Heretics, and more. A provided press release shared the following quote:

“We’re so proud of our fellow Canadians for doing the right thing and staying inside right now, that we felt that putting together a few initiatives would help everyone out,” states Black Fawn Distribution’s Operations Manager C.F. Benner. “Films are currently being consumed at record levels and it was important to us to have our Canadian titles available to everyone, regardless of where they live or their financial situation. The TWITCH broadcast especially gives film fans a bit of a break while also allowing them to still support Canadian-made horror.”

I don’t know about you, but I feel like National Canadian Film Day is shaping up to be quite lovely, eh? I’ll certainly be joining the crew–hope to see you there! 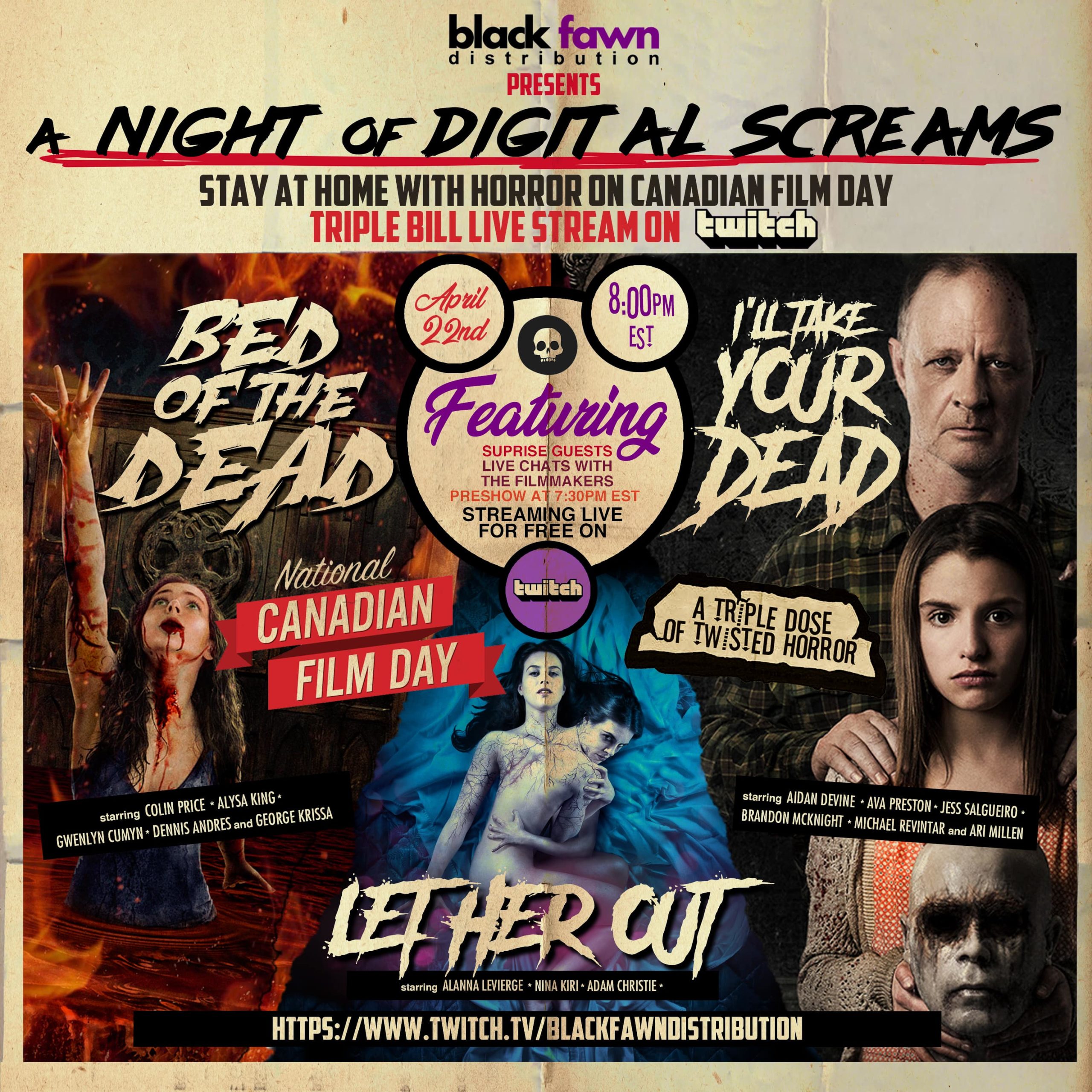 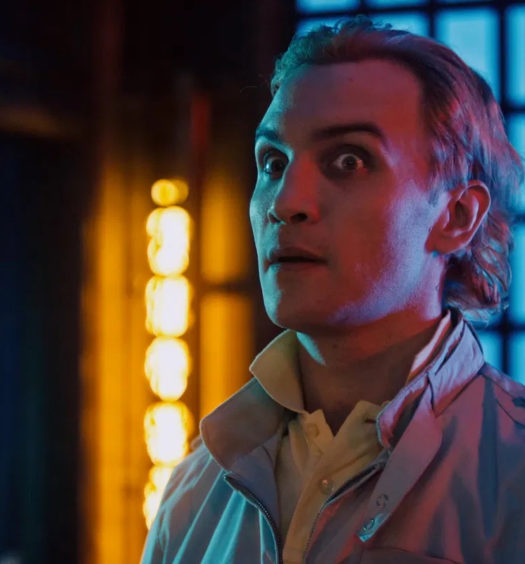 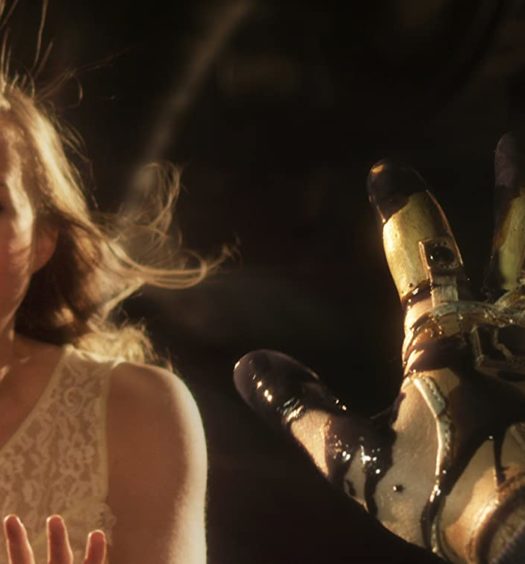