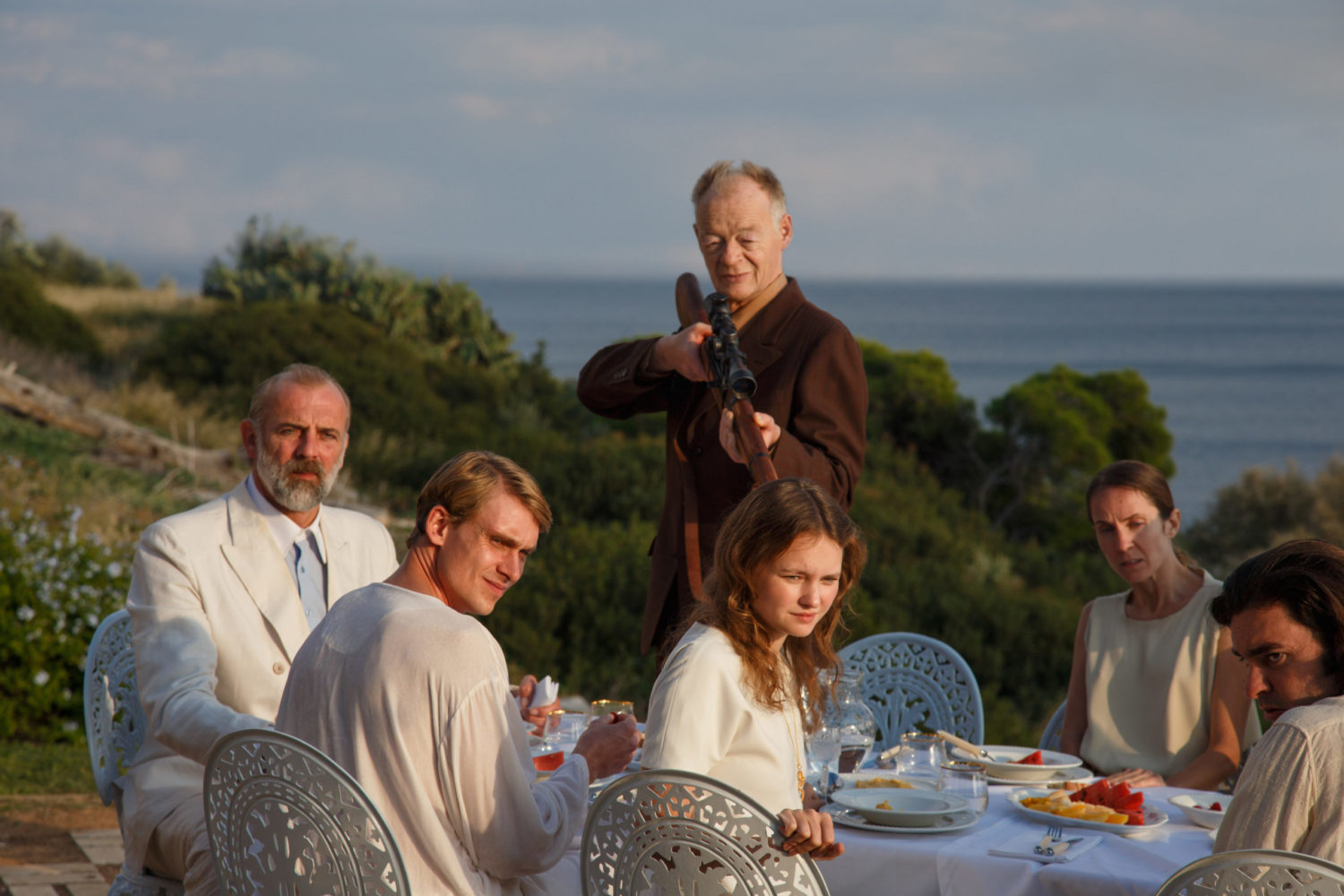 ‘A Pure Place’ is beautifully unsettling with standout performances [CFF 2022]

Watching a movie about a purity cult on the same day Roe vs Wade was overturned might have been unfortunate timing, but at least the purity here is more focused on intense use of soap rather than…well any other kind of purity that might be triggering right now.

A Pure Place begins its juxtaposition of the clean against the dirty at the very start of the film as an elegant, well dressed man watches two homeless children scrounge around on a trash littered beach while their mother languishes in a drug stupor. We then flash forward a few years to find the siblings, Irina and Paul, a little older though still children, working in a dark dirty soap factory. They are lower class citizens fueling the cleanliness and finances of a small cult on a beautiful Greek island. This cult is built on one German man’s batshit interpretation of Greek mythology, and that man is Fust (which Google translate tells me is “foot” in German, I don’t know if that’s pertinent).

Fust’s followers bathe frequently (and together) while mocking and openly loathing the filthy children that keep their society afloat. Are these metaphors a little heavy handed? Yes. Does this feel especially pointed because the movie is German? Also yes. It’s easy to get past this though as you are quickly consumed by the story and the characters, as well as the gorgeous cinematography. 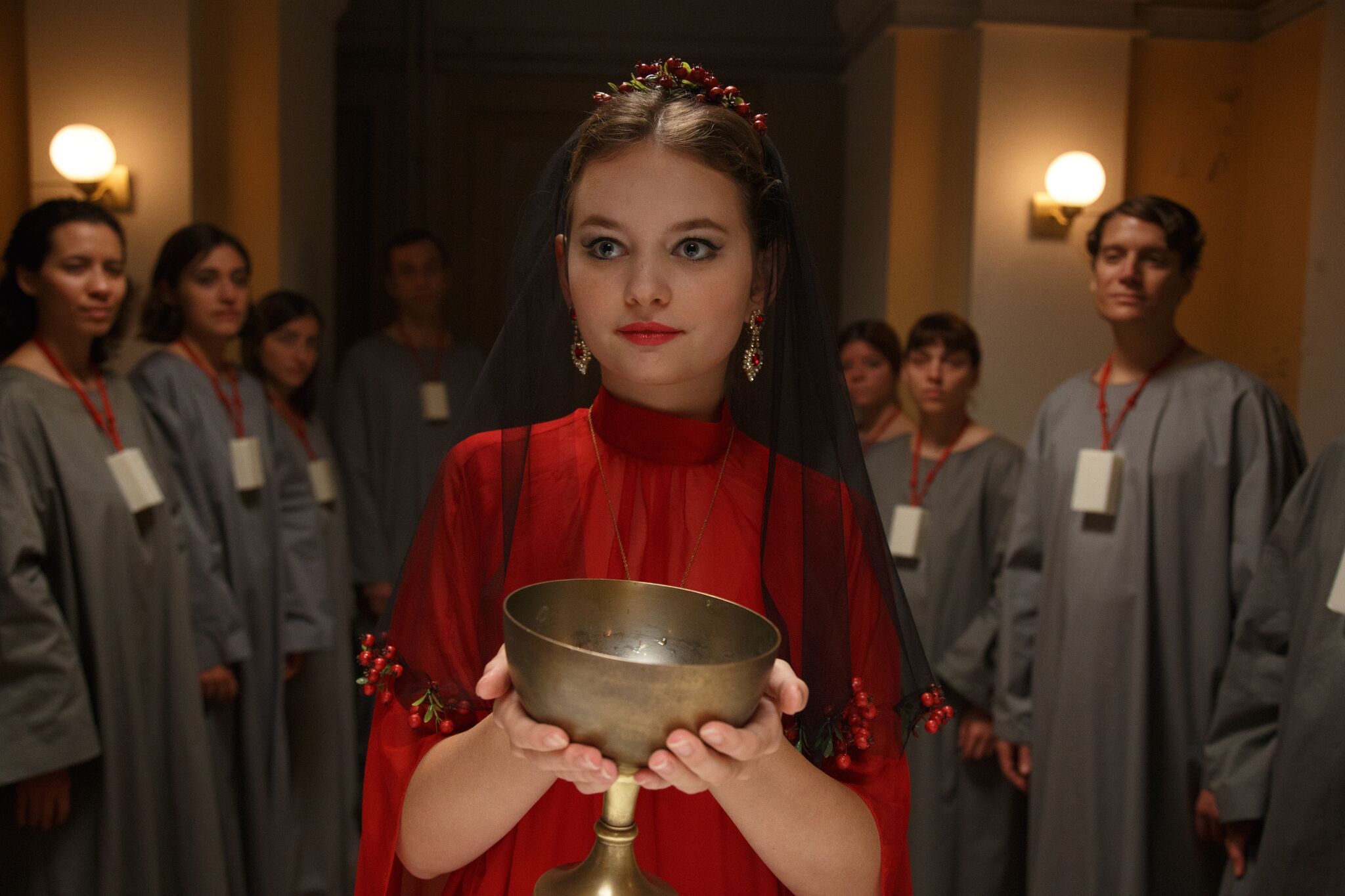 Director Nikas Chryssos and cinematographer Yoshi Heimrath have created something truly exquisite to look at.

‘Beautiful’ is the first word I would use to describe this movie. The location is stunning. The lighting and depth of color is perfection. Even the scenes in the dirty factory bowels of the island are rich, saturated, and full of character. A dark dank backdrop lurking underneath the bright and fresh life taking place above. Director Nikas Chryssos and cinematographer Yoshi Heimrath have created something truly exquisite to look at. A Pure Place is not all style, though. The acting is impressive. Given that half the cast are children, I didn’t set the bar too high and my expectations were exceeded. Sam Louwyck plays Fust in a way that is subtly unsettling but with just enough charm that you can still believe that a cult could form around him. Greta Bohacek (Suspira) creates, in Irina, a character that keeps her innocence while always confidently knowing exactly what is really going on around her. The actor that impressed me most, however, is Claude Heinrich (Dark) who plays Paul. Multiple times he carries entire scenes masterfully for such a young actor. He is absolutely the heart of the story.

The idea itself isn’t particularly unique as films about cults are abundant, but centering the beliefs around Greek mythology brings a new twist on the familiar trope. The metaphors might feel a little heavy handed, and a cult built around the idea of purity just hits a certain way in a German film that might feel different coming out of another country, but perhaps that is part of the point. Although the story isn’t particularly robust or thought provoking, there’s no beating around the bush with its ultimate message. As Fust tells the filthy factory working children: “without dirt there is no soap”. 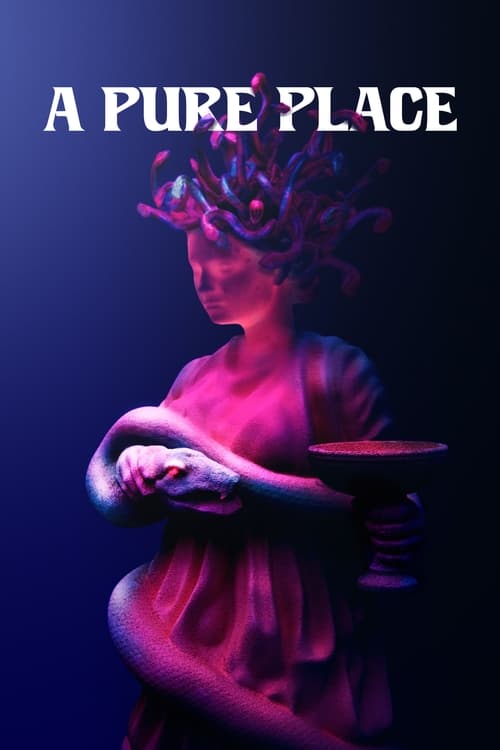 ‘A Pure Place’ is beautifully unsettling with standout performances [CFF 2022] 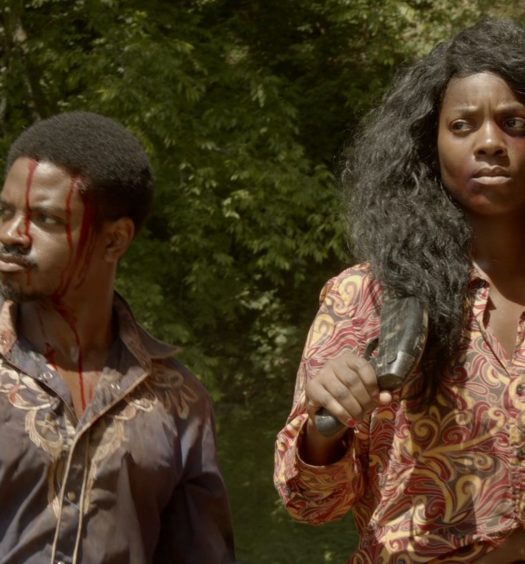 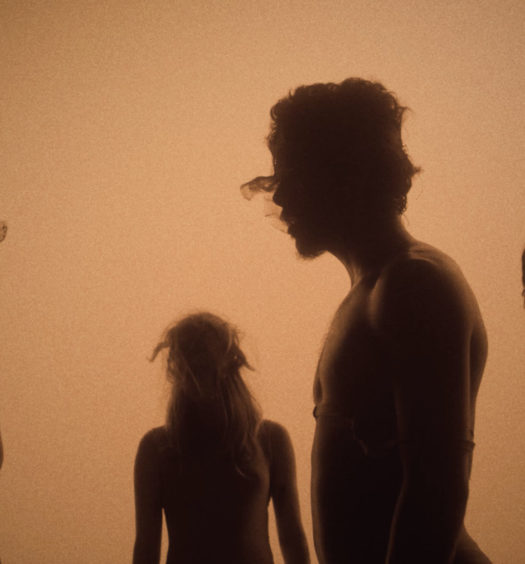