For the past year or so, only rumor and speculation have surrounded James Gunn’s (Guardians of the Galaxy, Slither) untitled horror production. In fact, Gunn was set to spill the beans at the San Diego Comic-Con back in July before the event was cancelled due to the recent Disney fiasco.

Short of its title, BrightBurn, almost nothing has been made available to the general public–until now. Sony Pictures Entertainment has now released the official trailer; showcasing what many are calling “the Superman of horror”. It’s an apt comparison, and there’s reason to be excited given Gunn’s involvement and director David Yarovesky’s previous feature, The Hive.

…what many are calling “the Superman of horror”.

What if a child from another world crash-landed on Earth, but instead of becoming a hero to mankind, he proved to be something far more sinister? 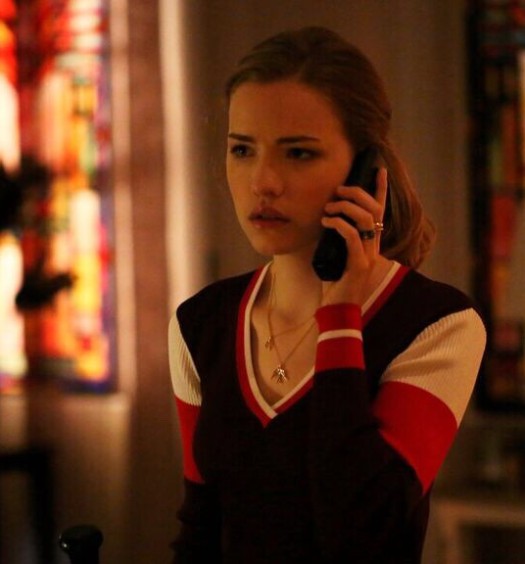 ‘Scream: The TV Series’ is Headed to DVD

Read More
‘Scream: The TV Series’ is Headed to DVD
1 year ago
News