‘Abrakadabra’ is a Return to Giallo for the Onetti Brothers [Trailer]

Brothers Luciano and Nicolás Onetti have graced the pages of Modern Horrors more than once. We first came upon them with their modern giallo, Francesca, back in 2015 and again with 2017’s What the Waters Left Behind. Both proved the duo more than capable of delivering a brutal and original horror film.

Abrakadabra  will make its world premiere at the upcoming SITGES Film Festival.

Their fourth film, Abrakadabra, closes the “giallo” trilogy that began with 2013’s Sonno Profondo, and it looks to be their most visually ambitious film to date. Be warned; though, these are films that very much feel as if they were released in the thick of the 1970s giallo boom. If you’re not into those, you probably won’t be into this either. That said, if you bleed giallo, boy are you in for a treat. Check out the debut trailer below.

Abrakadabra  will make its world premiere at the upcoming SITGES Film Festival in October where it will compete in the “Panorama Fantàstic” and “Blood Window” categories.

“Dante, The Great”, a prestigious magician, accidentally dies during a risky magic trick. Thirty-five years later his son Lorenzo, also a magician, presents a magic show in one of the most important theaters in the city. From then on, a series of murders will begin to take place and will attempt to incriminate him. Lorenzo must discover who and why seeks to involve him before it is too late… 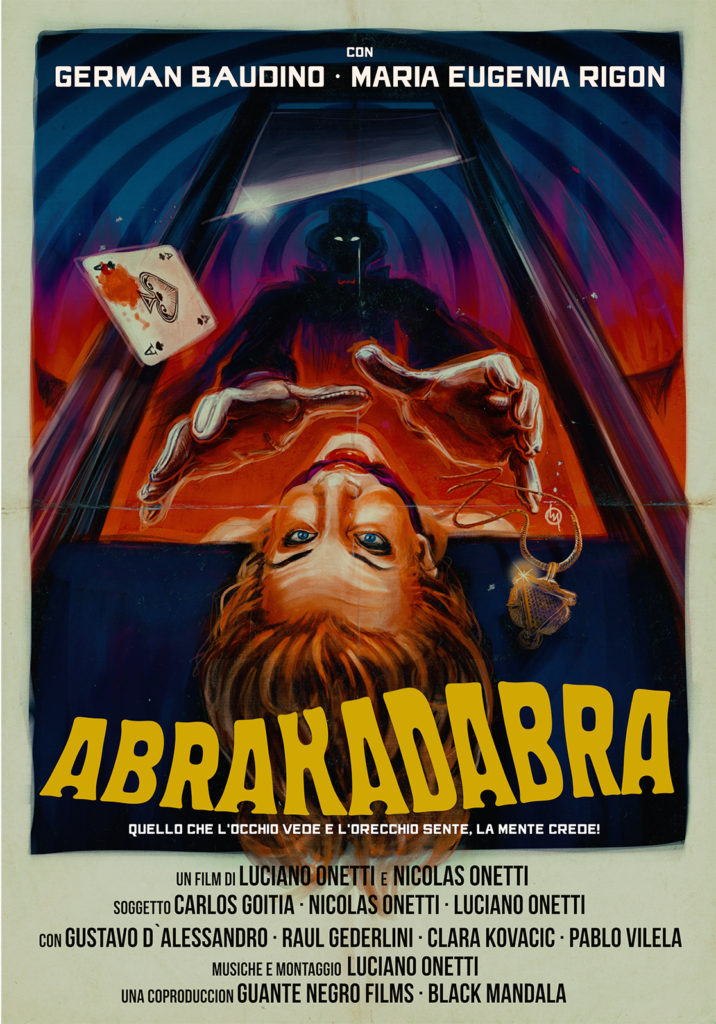 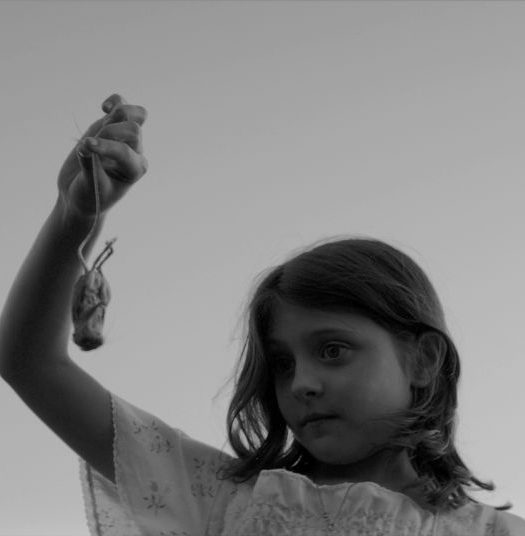 Watch the Ominous Opening Sequence of ‘The Eyes of My Mother’

Read More
I could have focused on flowers
Submit a Comment