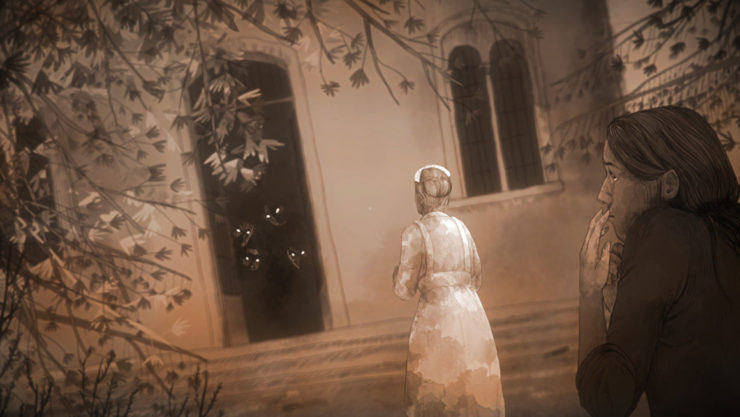 Acclaimed Horror Game ‘The Town of Light’ Coming to Console

There’s a long standing secret within the gaming community, which is that video games is a true form of art and storytelling. It’s a secret because those outside of the community tend to have a pre-conceived notion of what video games are, though that perception is slowly changing and a lot of that has to do with independent game developers.

One such game is The Town of Light, by Italian developer LKA. Released on Steam last year, this psychological thriller received a lot of claim based on the game’s narrative alone. Well deserved acclaim. It’s a horror game with adult content, but not in the expected ways. There’s no zombies or ghosts, and the gameplay feels more quiet and casual with its point-and-click style.

That’s because it’s the narrative itself that provides the horror.  This game is inspired by true events; the Volterra Psychiatric Hospital serves as the basis of this game’s story. For those unfamiliar, this psychiatric hospital is the stuff of nightmares. Once home to 6,000 mental patients, it was shut down in 1978 for extreme cruelty to patients and violation of human rights. Some heartbreaking and horrific cruelty. The narrative is powerful enough to stand on its own, but the graphics only furthers the emotional impact.

Luckily, this powerful game is expanding its reach.  Sometime in the second quarter, The Town of Light will receive an expanded PC release as well as a release on Xbox One and PS4.

Game Synopsis
Renee is a 16-year-old girl who suffers from the symptoms of mental illness. She is searching for answers to the many questions from her past, while she explores and uncovers the place where she spent most of her youth. What happens next is a dark and emotional journey where the lines of interactive entertainment, storytelling, and reality frequently tend to blur. 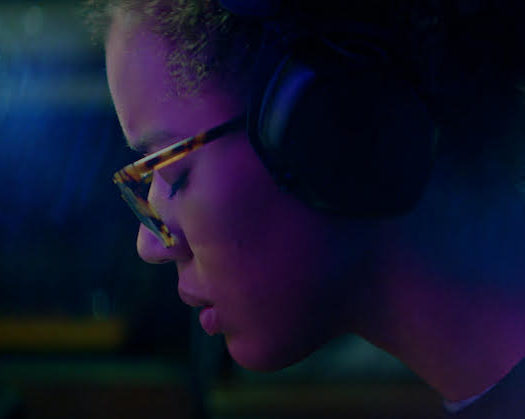 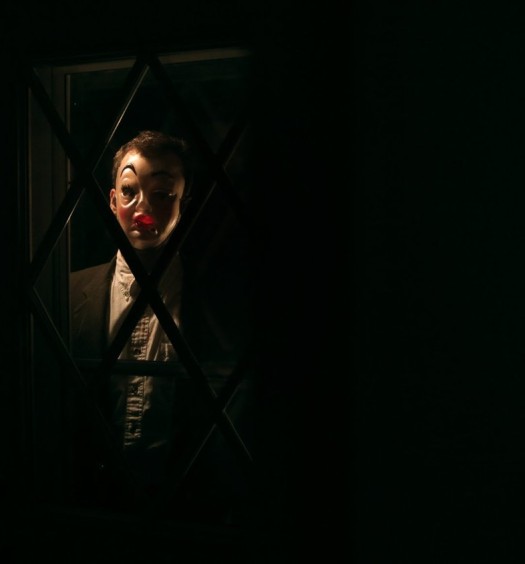 New UK Trailer for ‘You Are Not Alone’