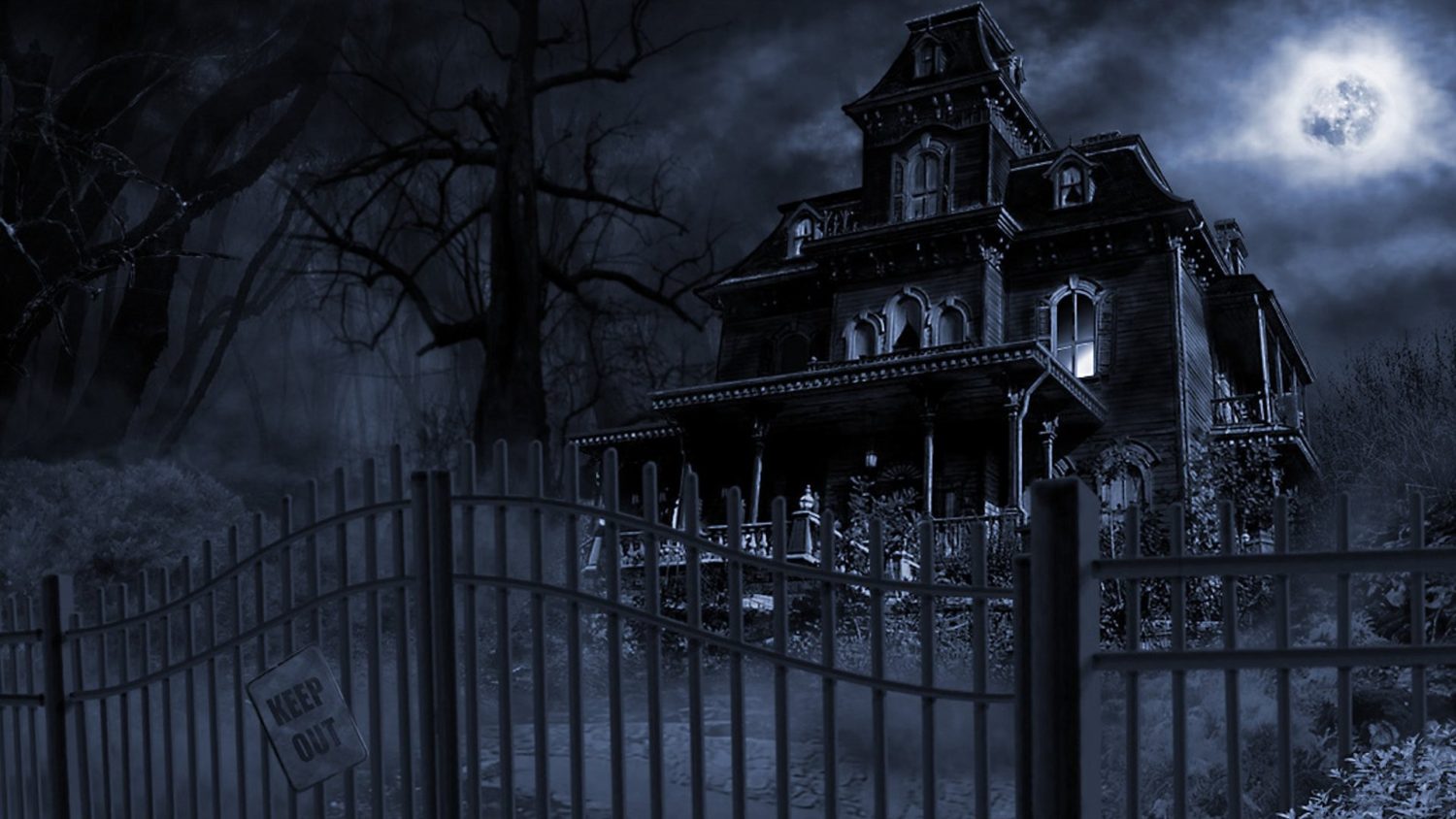 Haunted Houses are open for business.

The graying skies and rich orange hues of October usher in that time of year when amusement parks, fairgrounds, commercial buildings and even private citizens open their doors for one dedicated purpose: Scaring you. 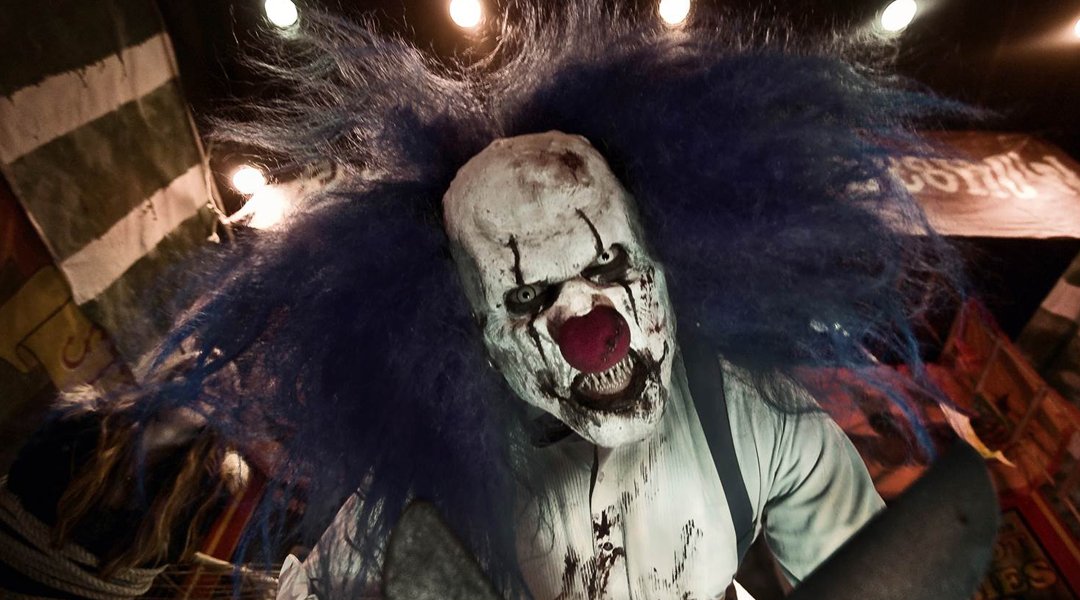 Haunted attractions are big business, thriving in every city and small town across America and the world. With a little bit of cash and an even smaller amount of effort, any one of us can find a nearby attraction ready to take our money, and in return get us to gasp, shriek and scream our way through the dark with friends and strangers. Some of these are million-dollar franchises like Knott’s Scary Farm and Universal Studios Halloween Horror Nights, while others are passion-projects managed by families or individuals for no other reason than the love of the Scare. By now, any modern Horror fan has realized that Filmmakers have even begun to shine a light on the passion and effort these neighborhood scare-makers put into their work. Their dedication is evident in both fiction and fact with films and documentaries like The Houses October Built 1 & 2, Ruin Me and Haunters: The Art of the Scare.

All of this four-walled frightening got me thinking, so I asked myself, What was the very first for-profit Haunted House? How did all of this get started and who were the mad geniuses that closed their eyes, imagined a house of Horror and said, I can build that.

For the answer, we need to travel back in time to 1915 England and the early years of World War I. This was a time of curfews and government censorship, of food shortages and zeppelin bombing raids. It was a time of hard labor, low pay and death from just about everything from common venereal disease and the flu, to TNT poisoning. Don’t ask.

For a generation thrust into the horrors of War, the thrill must have been exhilarating.

In this world, it’s no surprise that common folk took solace at local carnivals and fairgrounds. It’s here that Patrick Collins, a carnival creator, producer and manager, a man who was literally born at a fairground, constructed the very first Haunted House. 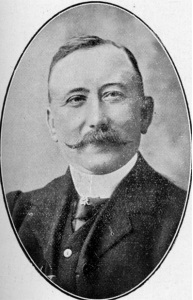 Built as a gift for his first wife, Flora Ross, the ‘Haunted Cottage’ was a huge hit. Early 20th century visitors could do exactly what we do now: get up close and personal with the unknown and the frightening and come out alive on the other side. For a generation thrust into the horrors of War, the thrill must have been exhilarating. Of course, the scares themselves were extremely tame by today’s standards, incorporating a maze of rocking floors, air blasts from below and vibrating walls. But the real treat for the men, women and children of the English home-front was that all of this happened in the dark.

Everything they say about English hospitality must be true, because I reached across the pond this week and met Brian Gooding, Writer and Managing Director at Steam Heritage Publishing Ltd. Brian was good enough to share even more about the Haunted Cottage, which at this very moment is selling tickets and attracting an entirely new generation of young scare-searchers. Roughly the size of a train car, the Orton and Spooner Ghost House, as it came to be called, rests in peaceful profit at the Hollycombe Working Steam Museum in Liphook, a large town in the East Hampshire District of England. The attraction changed locations and owners multiple times, but it seems to have always stayed open, only closing for repairs or refurbishing, the most expansive of which happened just two years ago. The exterior artwork features the original ghosts, spiders, cobwebs, and skeletons as well as creatures added in the 1920s and 30s, capturing the biggest monsters of the day: Frankenstein’s Monster and Lon Chaney as the Phantom of the Opera. After over a century of scares and some extensive renovations, the Haunted Cottage debuted this past Easter at Hollycombe and now looks ominously and cheerfully forward to a happy Halloween 2017.

According to the Haunted Attraction Association, which represents professional haunted attraction owners, operators, designers, and vendors, the for-profit scare business is booming. Today, it’s a $300+ million dollar industry, with 2,500 haunted attractions worldwide, most of them in the U.S. Who would have thought that a simple Carnival owner’s gift to his wife could have generated such madness.

Was the first Haunted House a result of simple Capitalism, or the influence of evil spirits? You be the judge, but either way, I’m guessing that Love was involved. No matter the answer, just revel in the fact that over a century later, all of us, young and old, get to buy a ticket, grip the hand of a loved one and step into the madness. I know I am not alone in saying, it’s worth every penny. 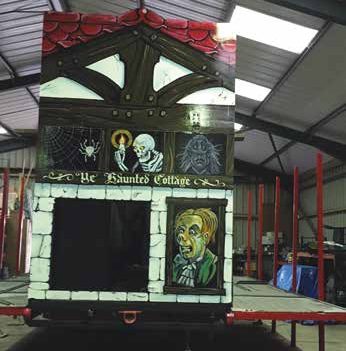 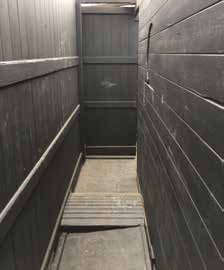 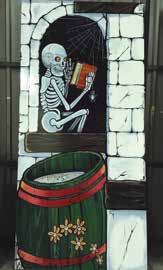 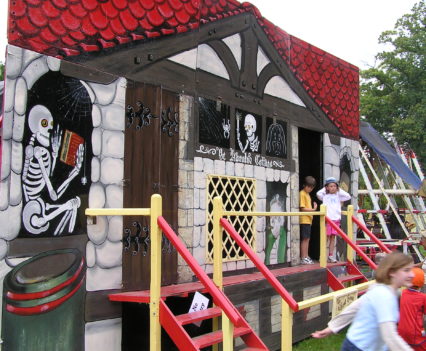 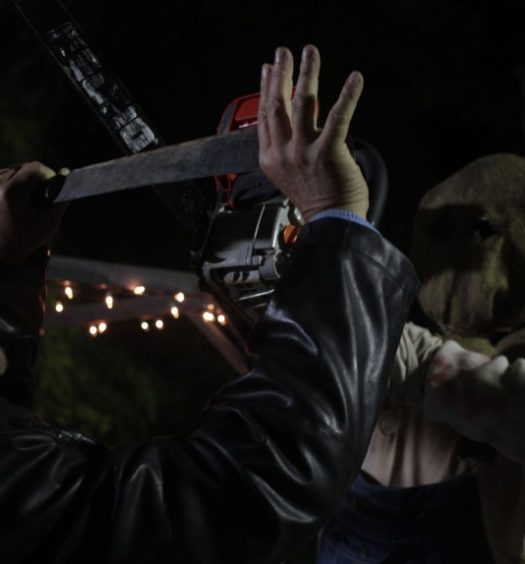 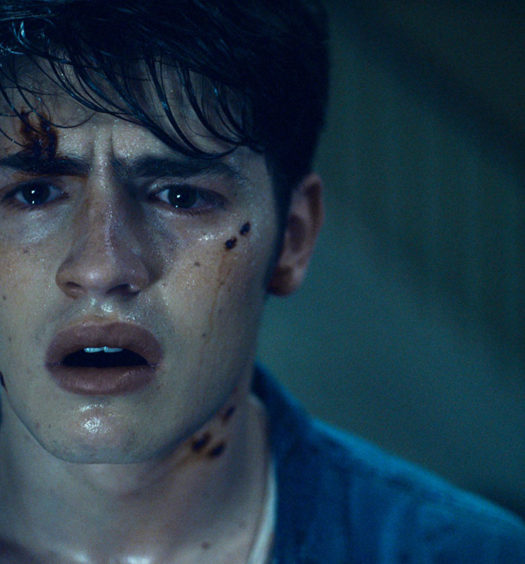