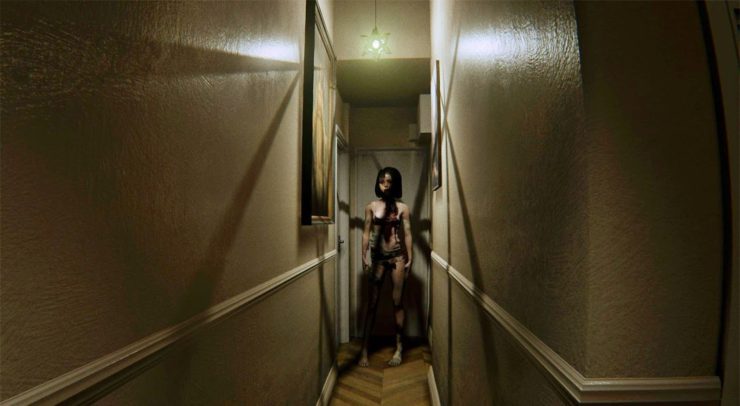 After the nightmare fuel that was P.T. (Playable Teaser), Allison Road felt like the spiritual successor that fans deserved.  The bumpy road to development began with a Kickstarter campaign that was cancelled by the project creator due to a publishing deal with Team17 in October. Which seemed like very promising news, right? Unfortunately, all news of the game ceased after news of the deal broke and it’s been quiet ever since. Even worse is that the developers website, Lilith Ltd., ceases to exist.  The final nail in the coffin came via Twitter:

Hi all. Sadly Allison Road had to be cancelled. Statement to come in the next few days. Thx for all your support and very sad it came 2 this

Ouch.  This one really stings. Allison Road has officially left a void on our most anticipated list of games this year, and I suspect the full details as to why will be revealed soon enough.  All we’re left with is the prototype video of what could have been. 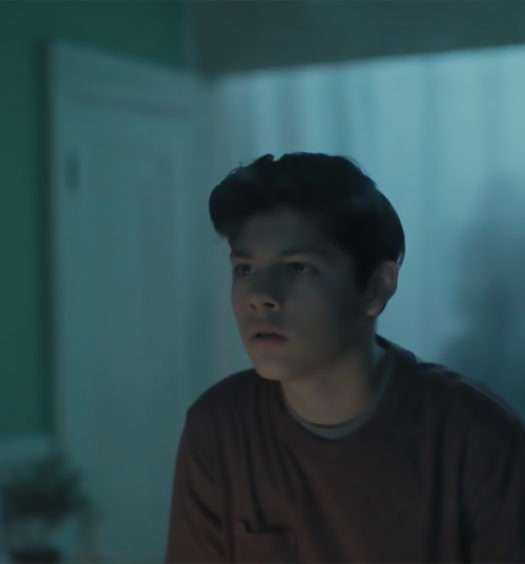 ‘Our House’ Trailer Asks Whose House Is It?

Read More
‘Our House’ Trailer Asks Whose House Is It? 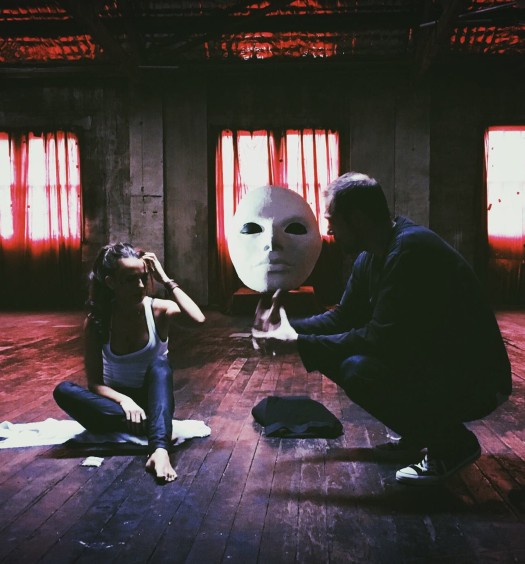 10 Directors Bring You ‘A Night of Horror: Volume 1’

Read More
10 Directors Bring You ‘A Night of Horror: Volume 1’
Submit a Comment