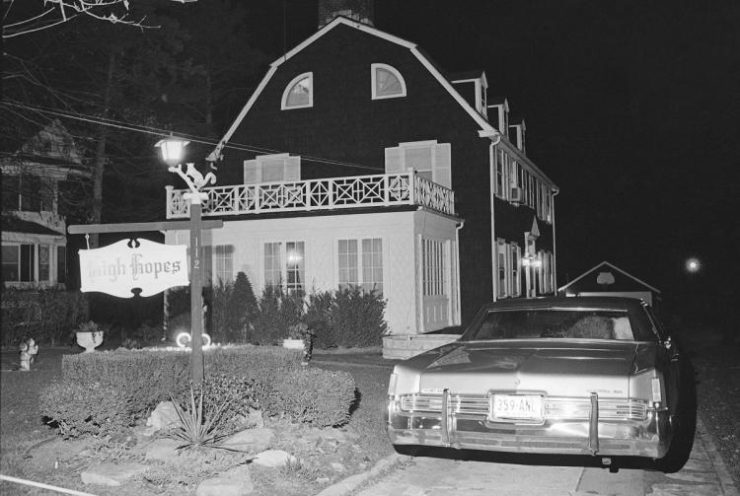 Amityville Horror gets real with ‘1974’

I know, I know. Another Amityville Horror film. But read on and I bet you’ll be intrigued.

Before you start sighing, you should know that for this Amityville tale the production team of Broad Green Pictures is going to go back in time. They’re the guys and gals that brought us The Infiltrator, The Neon Demon and the brilliant Michael Shannon-starrer, 99 Homes. They’re also the team that’s bringing us Wish Upon, a genre tale that hit theaters this weekend, starring Joey King and Ryan Phillippe. Wish Upon was recently reviewed by Modern Horrors resident scholar, video virtuoso and wanna-be Shaolin Monk, Alex Stenger. You can watch Alex open its Pandora’s box here.

As for 1974, it looks like it will set itself apart from other Amityville scares by covering the original Long Island murders that started it all. That real-life tragedy had eldest son, Ronald DeFeo brutally murdering his father, mother, two brothers, and two sisters. Although his story changed multiple times over the years, DeFeo’s original insanity defense claimed he killed his family in self-defense after he heard unnatural voices plotting against him. That chilling case inspired the best-selling book and film version of The Amityville Horror. The rest, as they say, is Horror history.

Directing duties for 1974 will be handled by Casey La Scala, who previously helmed 2014’s The Remaining. 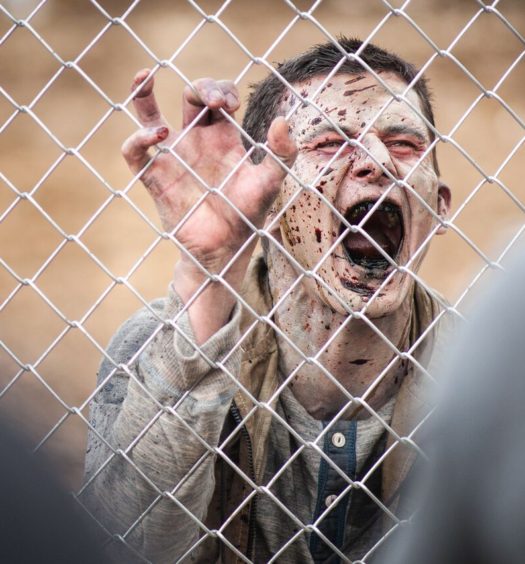 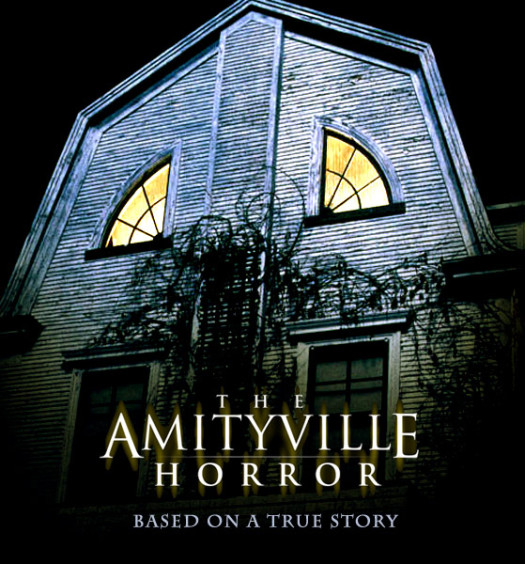