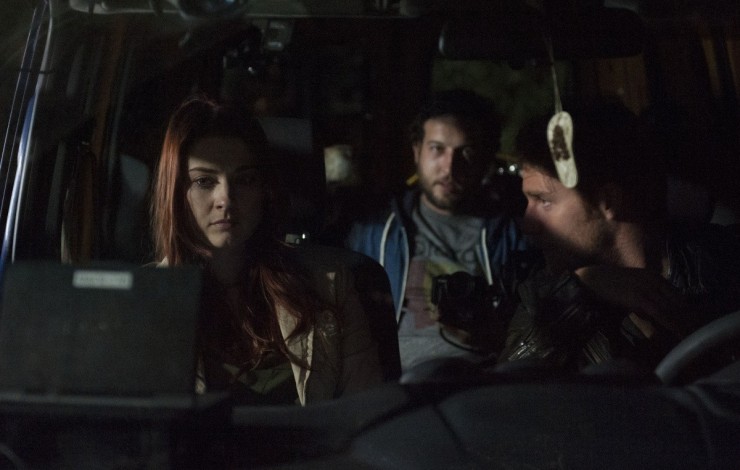 Always Watching: A Marble Hornets Story [REVIEW] has been enjoying a relatively low-key life on VOD platforms for several months now. And while that’s all well and good, there’s nothing quite like owning a physical copy of something you enjoy. Fancy the Slenderman? Then this is your dream come true. Are you thinking to yourself ” who the hell is Slenderman”? Then you’ll probably dig it too. I know I did.

Always Watching: A Marble Hornets Story is available to purchase RIGHT NOW courtesy of Anchor Bay, and we recommend that you do so.

LOS ANGELES, CA – Anchor Bay Entertainment and Gravitas Ventures are proud to announce the home entertainment release of James Moran’s found footage horror film, ALWAYS WATCHING: A MARBLE HORNETS STORY. The cast including Alexandra Breckenridge (AMC’s “The Walking Dead,” FX’s “American Horror Story: Murder House”), Jake McDorman (ABC Family’s “Greek,” American Sniper), Chris Marquette (Freddy vs. Jason) and Doug Jones (Pan’s Labyrinth, Hellboy) will have you on the edge of your seat wondering what will happen next in a film that is available on DVD TODAY.

ALWAYS WATCHING is based on the cult hit YouTube series “Marble Hornets” – a horror story chronicling a missing student filmmaker and his friends who are terrorized by a faceless man in a suit known as The Operator. In the film version, Charlie (McDorman), Sara (Breckenridge) and Milo (Marquette) are a news team doing a story on foreclosures when discover a series of home videos in an abandoned house. In those tapes they see The Operator (Jones) tormenting a family who has since disappeared. The team soon realizes The Operator is now showing up in their footage as well, and they set off to learn what happened to the missing family before they suffer the same fate.. 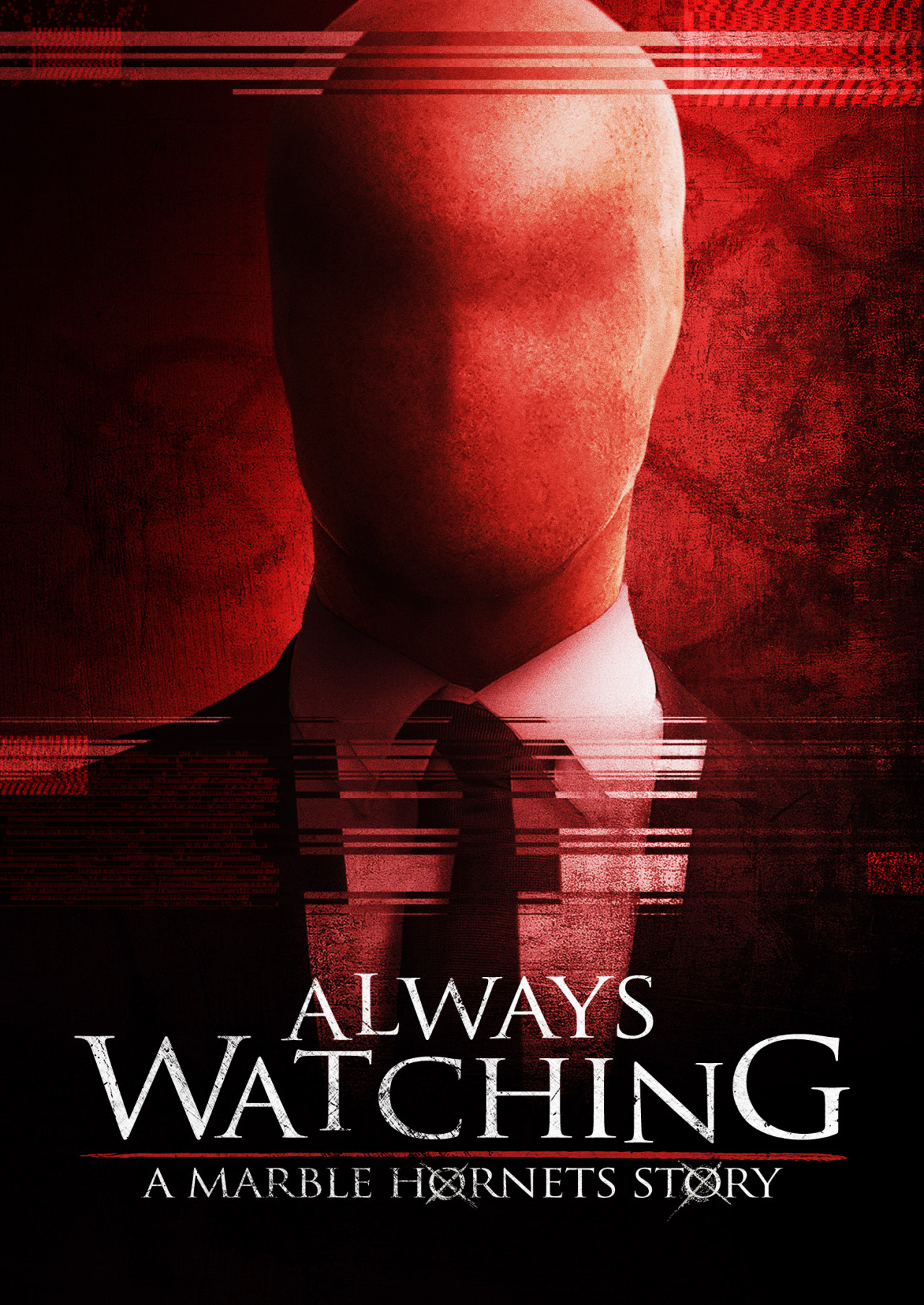 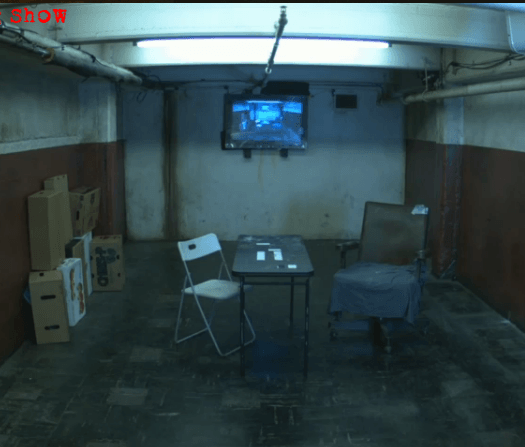 Read More
No matter who you are