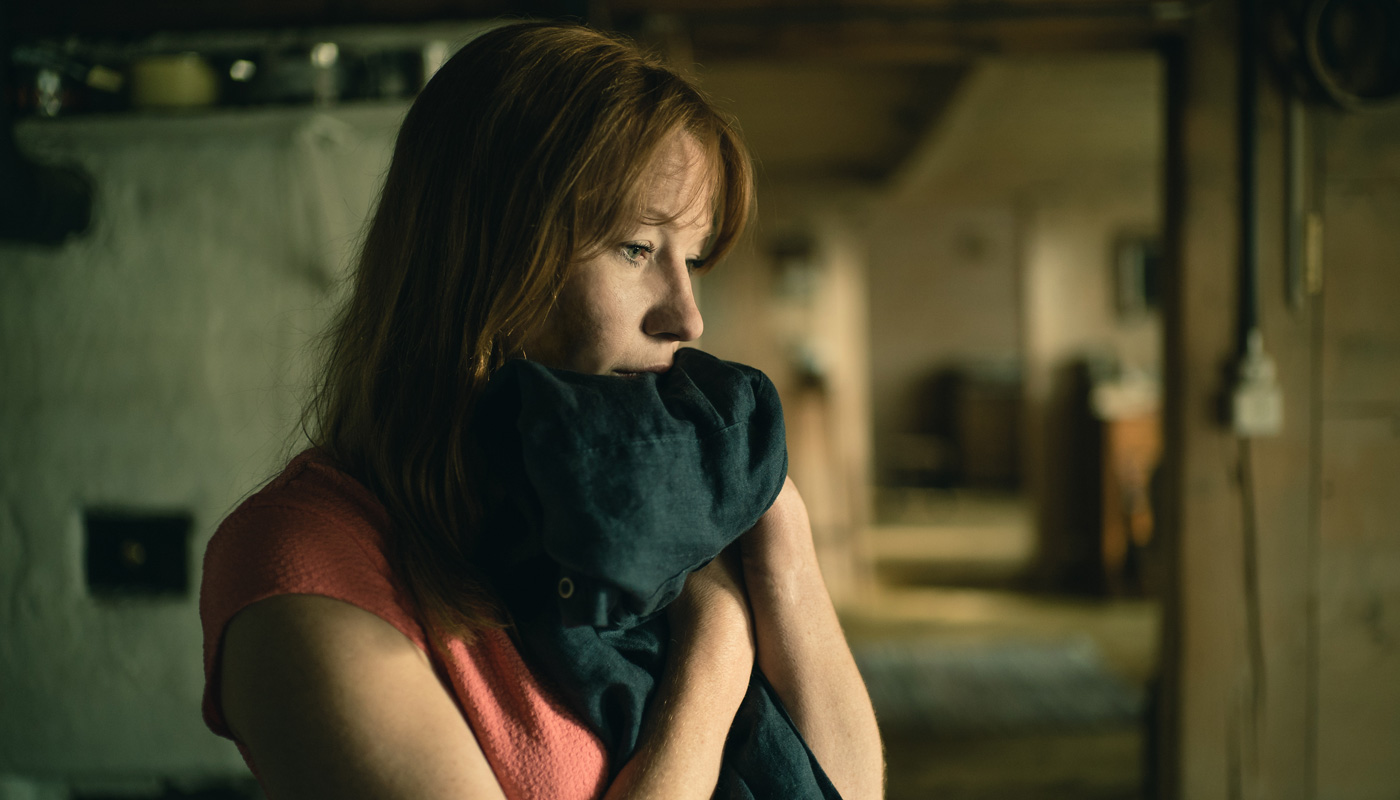 Making a dark comedy might be the most difficult to pull off. Presenting darkness in a humorous way requires the filmmaker and production company to walk a delicate balance easily thrown off by a film’s tone or its marketing. As if that weren’t challenging enough, consider next the task of presenting a foreign language darkly cerebral comedy to English-speaking audiences. With these daunting obstacles standing before writer/director Greg Zglinski’s latest release, Animals, does the film rise to this challenge and pull off the impossible?

Sadly, no. Although ambitious, Animals ultimately fails to connect consistently with its humor, at least for non-German audiences. Admittedly, viewers fluent in German (or those who “get” German humor) may have a different experience altogether. Instead, without a consistently humorous undertone, the sporadic comedic moments feel more like occasional comic relief in an otherwise dark melodrama overstuffed with symbolism.

Although ambitious, Animals ultimately fails to connect consistently with its humor

The credits open over ambient music and a moving camera through an empty, red tunnel – a clear attempt to foreshadow the central conflict of the film. The film then smash-cuts to a busy restaurant as we meet our main protagonists, Anna and Nick. A children’s book author, Anna, played by Birgit Minichmayr, is married to a successful chef, Nick, played by Philipp Hochmair. However, all is not well with their marriage, as the introductory red tunnel might suggest. The couple hire Mischa to housesit while Anna and Nick spend some time in a country house in Switzerland. Nick plans to meet with local chefs around the Swiss countryside, while Anna seeks to use the peaceful, rural setting to inspire her next book. However, their plans hit a snag when Nick hits a sheep with his car, sending Anna to the hospital.

abrupt changes in perspective, coupled with an out-of-sequence narrative, result in an inconsistent tone that arguably detracts from the overall experience

The film explores ideas like lust, infidelity, and perception through various plot devices and characters that seem, at first, to lack any real connection. Mischa, for example, not-so-coincidentally shares her name with a recurring cat featured in Anna’s books. She, also, is treated for a head injury shortly after meeting Anna, ending up with a bandage wrapped around her head – foreshadowing a similar injury to Anna, herself, sustained during the car accident. While focusing mainly on Anna’s perspective, including dreams or delusions she may be experiencing as a result of her injury, the film shifts abruptly to Nick’s perspective, signaling that part of the delusion might be his as well. Just as quickly, however, the perspective shifts back to Anna.

These abrupt changes in perspective, coupled with an out-of-sequence narrative, result in an inconsistent tone that arguably detracts from the overall experience. These same characteristics, coupled with prolific use of symbolism makes Animals a film that likely appeals more to lovers of art house cinema than fans of modern horror. Recurring themes of dreams, delusions, and talking animals (among others) offer plenty of fodder for interpretation that goes, for better or worse, unexplained by the plot or dialogue itself.

However, unlike Baskin, Animals fails to offer any symbolism that is as visually interesting as it is symbolic, making it tough to recommend overall. 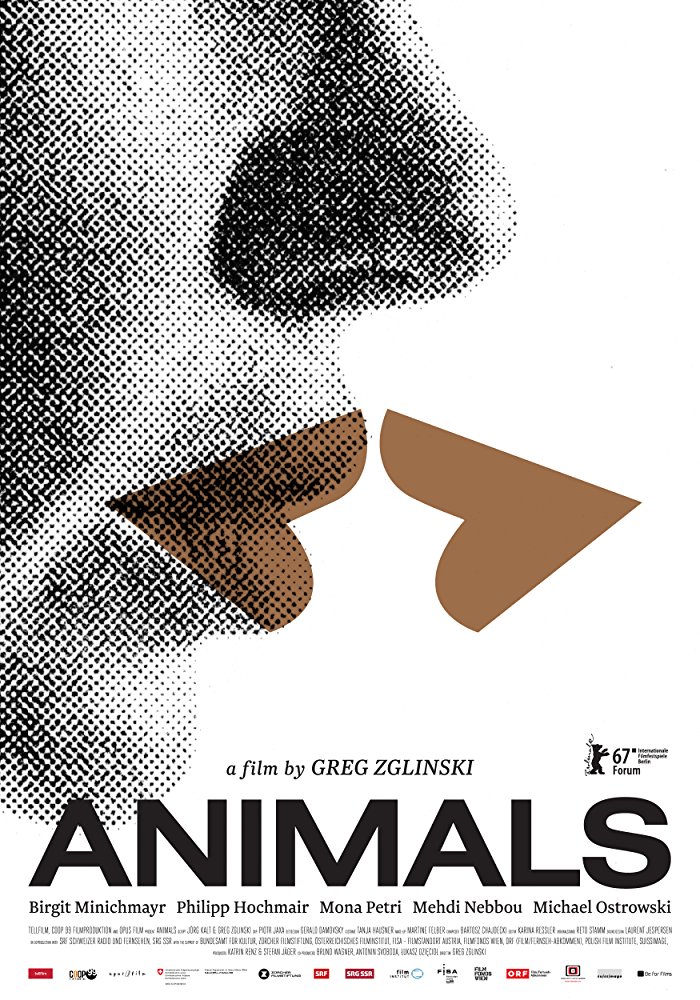 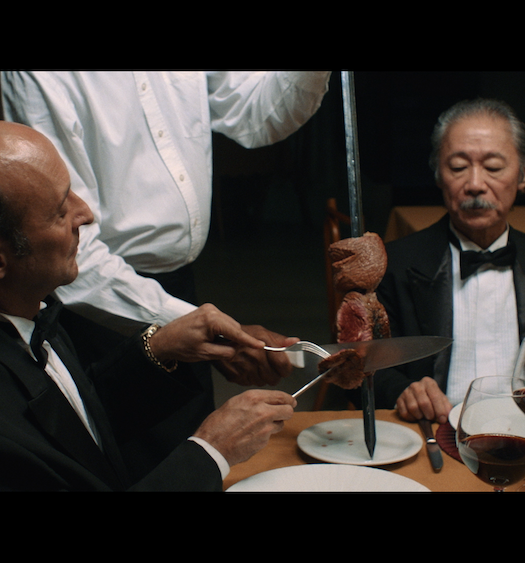 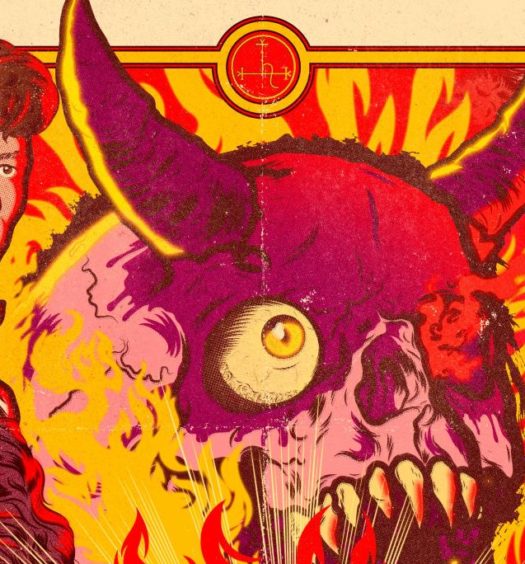