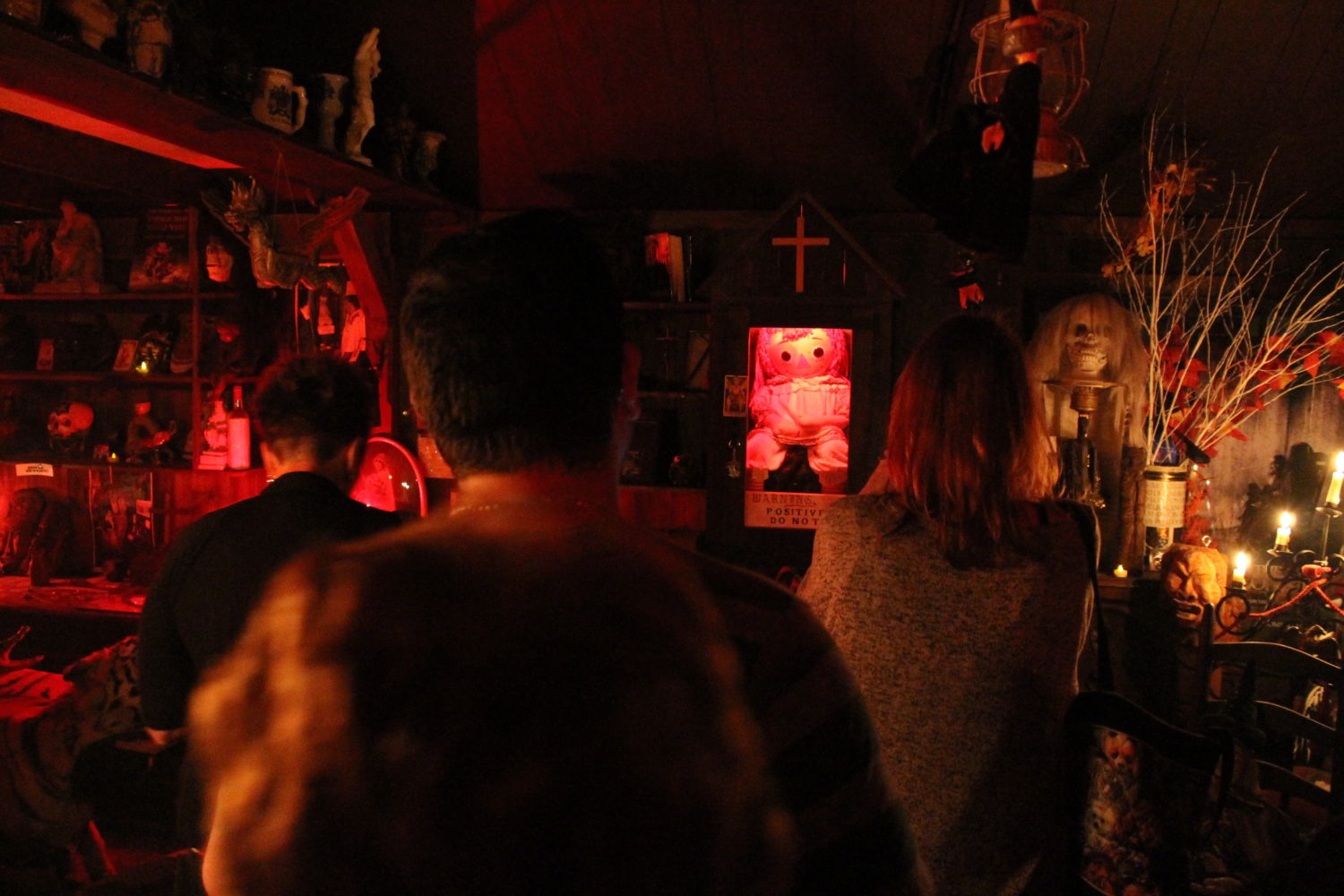 Annabelle was largely destroyed by the often-shameful internet comment sections and message boards that poison the world. Seeing a positive remark about the film was truly a sight to behold. Personally, the film not only met, but exceeded my expectations. The scares and imagery were well composed, and I actually liked the fact that there wasn’t a killer doll running around looking all cheesy. Regardless of what the internet thought – the public was lapping it up. Annabelle was a massive box office success, so we knew it was only a matter of time before news of a sequel came our way. Today – we got just that.

Gary Dauberman (who wrote the first film) is now confirmed to be writing the sequel as well. James Wan will (of course) throw his name on it as a producer, but no one has officially been attached as director just yet. No word on release window either, but I’m sure we’ll hear something sooner rather than later.

We’ll keep you posted with the latest news as it comes our way, so stay tuned. 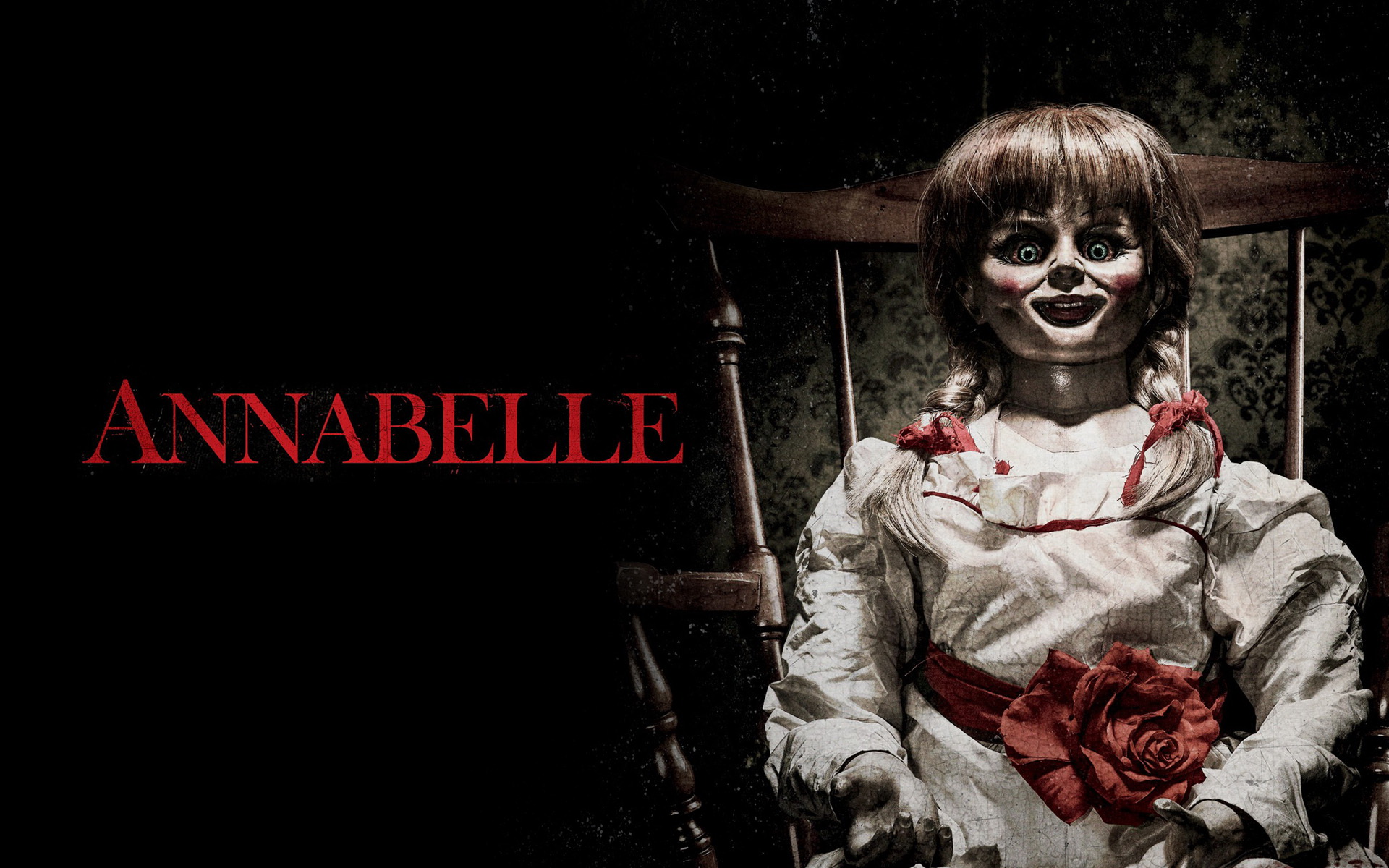 Source: The Tracking Board

Get Locked in Gerald’s Game with new Trailer

Read More
Get Locked in Gerald’s Game with new Trailer 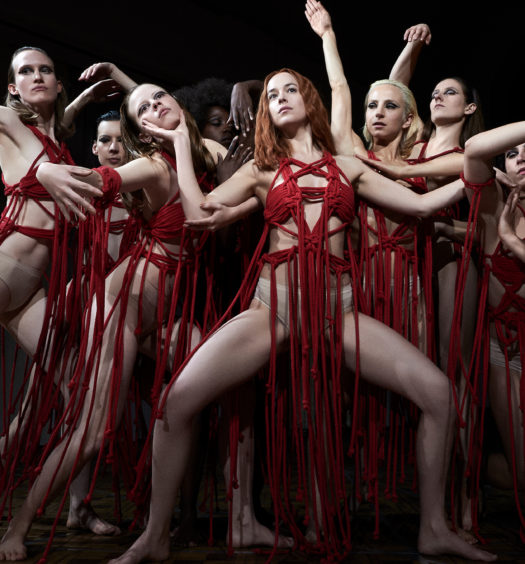