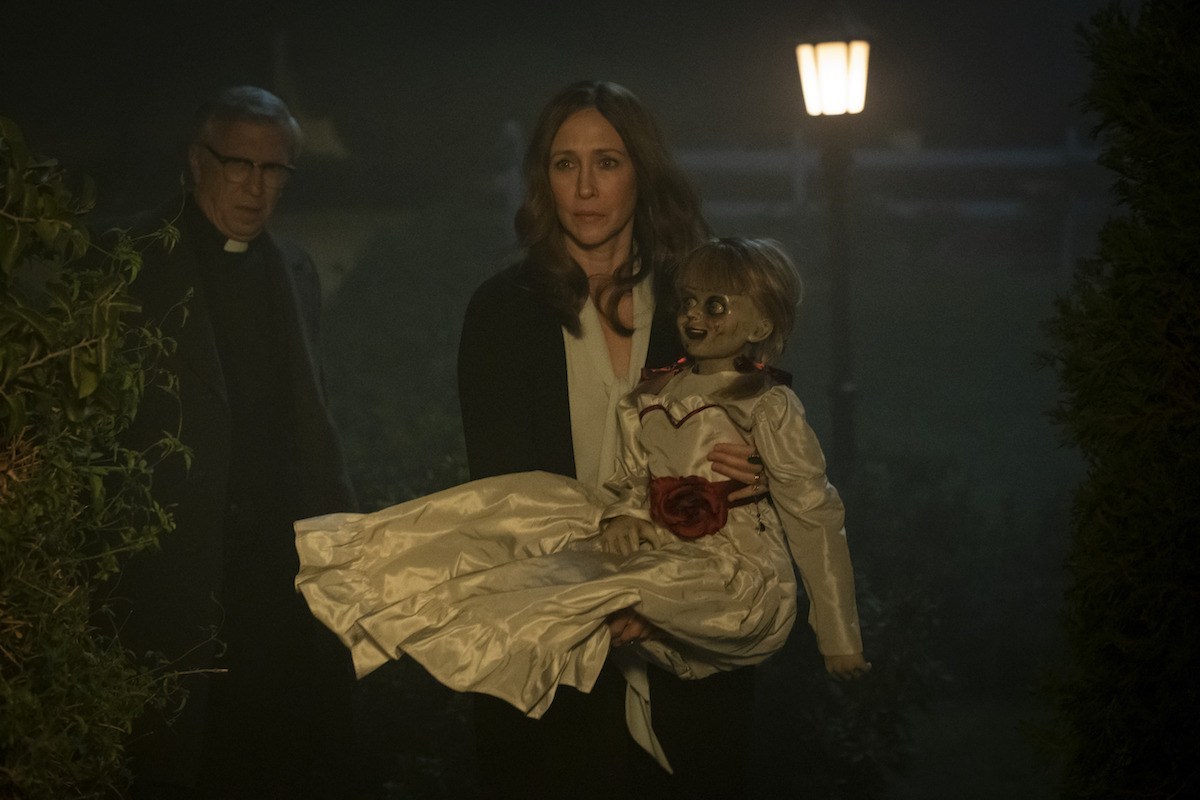 When a third entry into the Annabelle franchise was announced, no one was surprised. With two standalone films resulting in box office success already, the horror community seemingly reacted with a literal shoulder-shrug emoji when the news broke. This time; however, long-time Annabelle writer, Gary Dauberman, was also given the reigns to direct.

This decision isn’t particularly surprising or unusual. After all, James Wan tossed long-time Insidious writer, Leigh Whannell, into the director’s chair for the third entry into that franchise as well. And just like with Insidious 3, the resulting film simply feels… different… with the lead scribe calling the shots behind the camera. What is surprising, is that Annabelle Comes Home brings an unexpected sense of youth, innocence, and fun to the production that serves as a shot in the arm to a franchise that, up to this point, has been deemed as inconsistent at best.

Unlike previous entries, Dauberman’s latest takes place in the 1970s alongside Ed and Lorraine Warren. This alone instantly makes it feel more like a movie that should reside in the Conjuring universe. And while the Warrens are certainly on full display here, they aren’t the focus of the story; that honor belongs to Mckenna Grace, who portrays the young daughter of Ed and Lorraine, and Madison Iseman who plays her babysitter. They are both, along with Katie Sarife, fantastic, but it’s Grace that delivers the standout performance here. I hope to see more of her in future Conjuring films.

At its core, Annabelle Comes Home is a relatively primitive haunted house film. By boiling the narrative down to a single location and three key cast members, more attention can be spent on things like atmosphere and scare creation. And that seems to be exactly what was done here. Dauberman knows you’ve likely seen the other Annabelle movies. He knows you’ve probably seen a lot of other horror movies too. With that in mind, Annabelle Comes Home has fun with its audience–going to sometimes painstaking lengths to subvert that expectation. It wants you to expect that next big jump scare, and it almost never gives it to you. It’s a bold strategy that ultimately serves the film well.

By boiling the narrative down to a single location and three key cast members, more attention can be spent on things like atmosphere and scare creation…

At one point, Annabelle Comes Home was referred to as the “Night at the Museum of horror”, and while I don’t believe that to be wholly true, I get the point. When the final act kicks off and the Warren’s haunted collection starts to raise Hell, the screen is packed full of callbacks, references, and maybe even some table-setters for future Conjuring universe films. These sequences are fun, but they ultimately turn to many of the same setups that were used against the audience earlier in the film. It’s effective—just not as clever as the opening half of the film.

Annabelle Comes Home is unlikely to win over the haters, but if you’re looking for a fresh take on a franchise that somehow feels like it has way more than three films in it, this might be the one to win you over. I wouldn’t go so far as to call it “scary” if you’re a horror veteran, but it’s definitely entertaining. Perhaps more importantly, Gary Dauberman has arrived as a competent and capable horror director. I’ll be very interested to see what opportunities come his way next. I’m positive that we’ll be seeing a fourth Annabelle film, and at this rate, I think I’m more okay with that than I ever have been before. Keep em coming.

Annabelle Comes Home will be playing in theaters everywhere June 26, 2019. 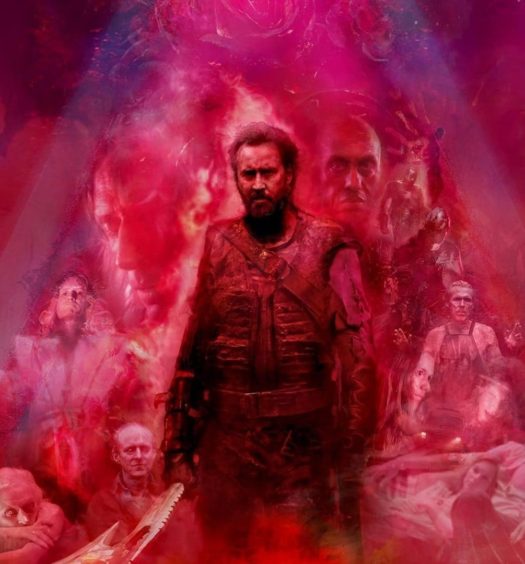 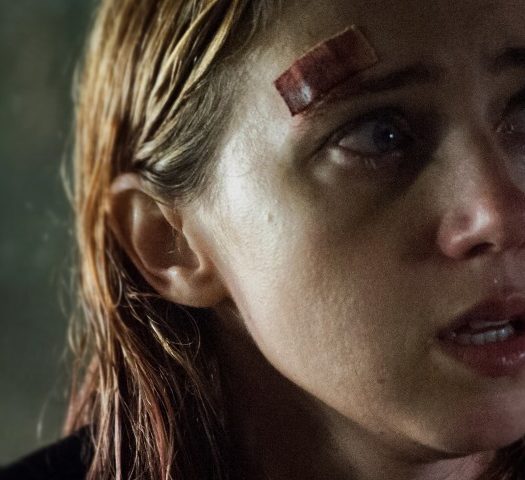