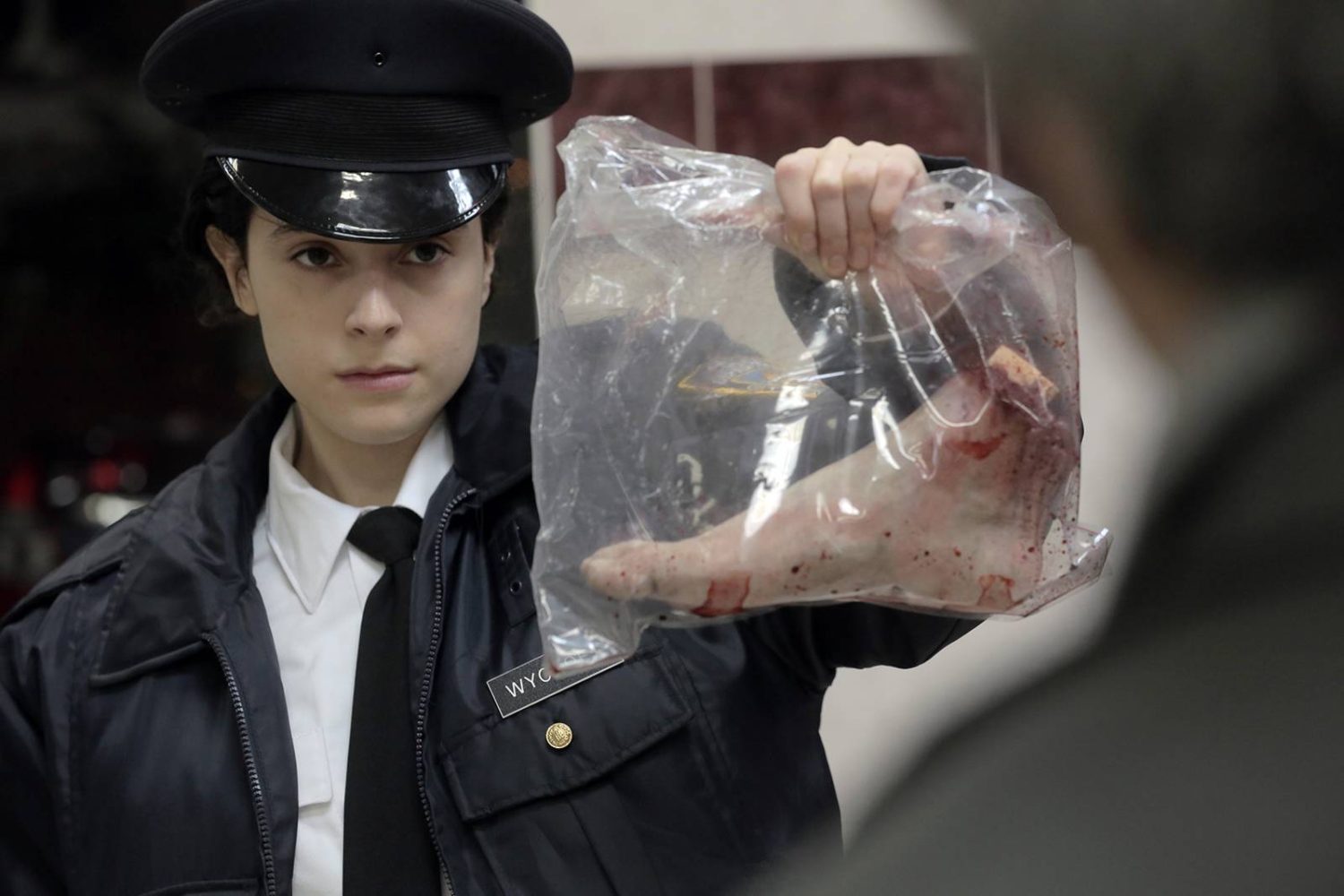 That’s the question you’ll be asking yourself and your significant other after watching writer/actor/director Onur Tukel’s latest trip down the dark comedy genre – ‘Applesauce.’

Known for his work on ‘Summer of Blood’ (2014) and ‘Abby Singer/Songwriter’ (2015) Tukel again shows that you can create magic on the big screen without the giant studio budgets and array of cameras.

Our film hones in on the life of our main character, Ron Welz (Tukel), a cynical high school teacher seemingly going through the motions as he has yet to find a way to truly identify with, and capture the imagination of, today’s youth in a post-911 New York classroom. Ron is a self-proclaimed big fan of local talk show host Stevie Bricks (Dylan Baker). Every Tuesday night, Bricks invites his listeners to call in and confess their deepest and darkest secrets. Specifically, he wants to know “what’s the worst thing you’ve ever done?”

For whatever reason, Ron decides it’s time to be that “first time caller, long time listener” and get the weight of his own dark secret off of his chest. Ron doesn’t get that chance, though, as just before he comes clean, his wife Nicki (Trieste Kelly Dunn) rushes him off the phone and to a local restaurant where their two friends, Kate and Les (Jennifer Prediger and Max Casella) are waiting for them.

At the dinner table, the conversation shifts to what Ron was doing that caused the couple to be late. One thing leads to another, and before you know it, Ron is spilling the beans about a violent encounter he had in college that resulted in him chopping two digits off of the hand of his attacker. While initially shocked at their friend and husband’s vicious act, all the parties agree that Ron was defending himself and the guy got what he deserved.

This brings us to the tilting point of our plot. From this junction on, Tukel takes us down many a different road filled with twists, turns, lies, deceit and severed dicks (yep).

Ron’s fervent recount of that event leads to a chain reaction of confessionals between Kate, Les, Nicki – hell even the mother of one of Ron’s students gets in on the action during a parent/teacher conference.

To make matters worse, Ron starts receiving random body parts in the mail, leading him down a road of extreme paranoia. Who is out to get him? Are the sins of his past catching up to him? Can he even trust those close to him anymore? While others are still upping the ante on the ‘worst thing they’ve ever done,’ Ron starts heading down the dark path where sanity is lost.

Until the end, we’re treated to exceptional writing with sharp, witty dialogue, and the performances from our actors are strong across the board. Tukel received a little more time and money to piece this film together, and it shows compared to his previous handiwork.

‘Applesauce’ still gives off the indie-vibe that Tukel has become known for, but the production elements – from the lighting and camera work to the crisp editing – are all solid.

My only gripes with this film are that there tend to be some plot jumps that are, at times, off-putting to the untrained eye, and we don’t get complete resolution or explanations on some of the plot lines down the stretch. Outside of that, it looks as though Tukel is starting to turn the corner on these projects of his. Every time out, Tukel seems to outdo his previous work, and this one is no different. I wouldn’t be surprised to see a film like this kick-start something bigger for Tukel in the future.

What’s the worst thing you’ve ever done? Sometimes, your worst deeds come back to you in the form of body parts. 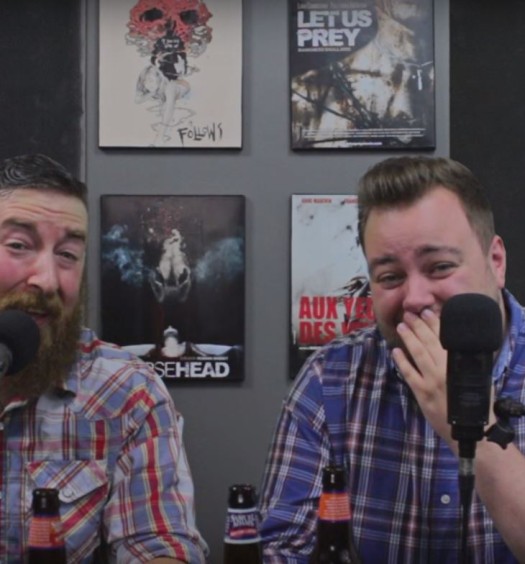 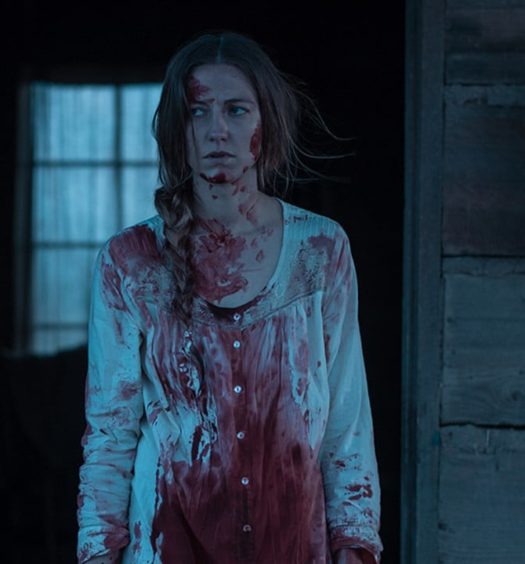 ‘The Wind’ is a Minimalistic Story of Isolation and Haunting Te...