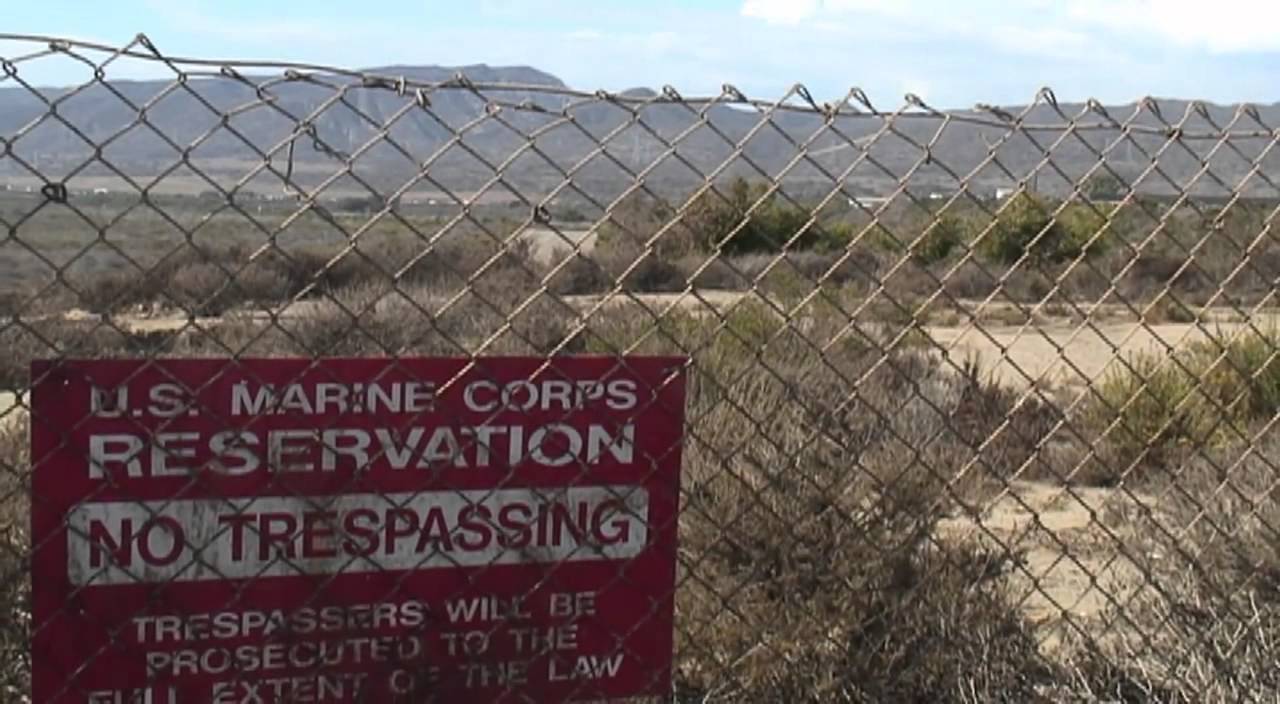 Oren Peli turned the world on its head with the breakout horror film Paranormal Activity. The film spawned several sequels, while Peli himself moved on to various producer roles and even a fairly compelling television show. But regardless of his name being plastered all over the place for a solid 2 or 3 years – we didn’t really see anything new coming from the filmmaker. Rumors had circulated for years that he had completed a found footage alien flick revolving around the famed Area 51 base. Even Blumhouse Productions head Jason Blum confirmed as much. Citing Peli being a notorious “tinkerer” as cause for the delay. Then seemingly out of nowhere – a trailer was released. Then still images and a poster. Finally, after years of waiting, we get to see the latest film from Oren Peli….but was it worth the wait?

Whether you love or hate Found Footage films, there is no denying the Oren Peli put them back on the map after the initial surge of the Blair Witch Project. It should come as no surprise then that Area 51 maintains that same format. But even after being cut up and sitting on a shelf for years – a Peli film still finds a way to feel different from the hundreds of other handheld flicks. Casting is strong and the dialogue feels every bit as natural and believable as his previous works. People don’t give him enough credit, but his writing is one of his greatest strengths. Good dialogue and capable acting only gets you so far though. I mean, how long has it been since we’ve seen a solid alien flick? What could Peli possibly do in this space that hasn’t been done time and time again? Well, not much really.

The film follows a group of friends as they attempt to capture footage of the Area 51 internals. There are some cool ideas at work here and some legitimate tension spread throughout. The plan that the group creates is mostly logical (assuming you have no fear of death or incarceration) and the pacing never seems to drag. It’s all quite interesting, but I’m into this sort of shit anyway.

The problems begin to show up at the same time as all other recent alien films. At the climax. What should be meaningful jump scares are ruined by crummy CG creatures. I’ll never understand why filmmakers do this. Even experienced ones like Peli. There is even some perceived foreshadowing by the town locals when they describe the creatures to the camera. These accounts sound horrifying, but we get nothing like that. Instead, we get the most stereotypical design you could possibly imagine. Seriously – it’s like there was an “Alien” preset that was found in post production. It’s a bummer.

Strip all of that away though, and you get a solid handheld thriller. The build up is fun and effective, the handheld camera isn’t distracting, and the performances turned in were completely acceptable. Unfortunately, I find myself questioning the desired impact of the film. Are we supposed to be scared? Shocked? Surprised? No matter what lens i try to view the film through, I can help but feel like it falls flat. And while Area 51 certainly failed to conjure up any of the aforementioned emotions within me; I was entertained. I guess that’s something.

Purchase or rent Area 51 from Amazon.com 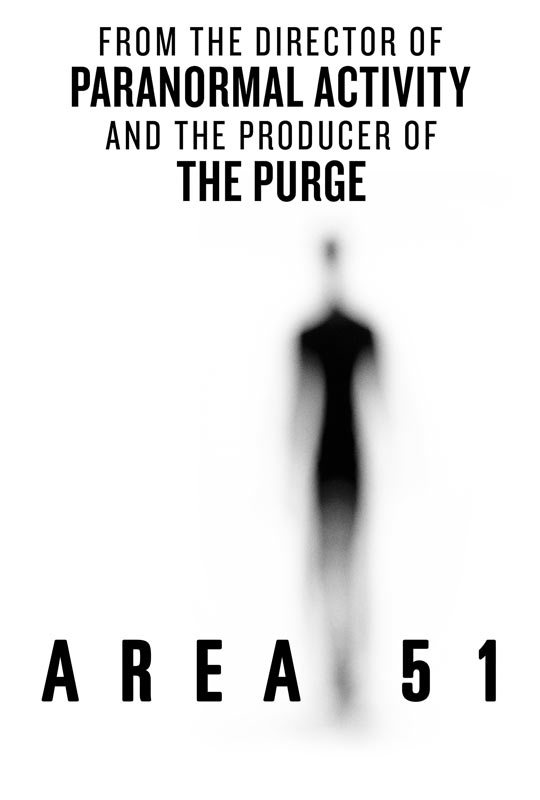 After years of hype and waiting – Oren Peli returns with an exceptionally average film. If you consider yourself a “believer”, then there is something here for you. Everyone else…well, you’ve seen it all before. 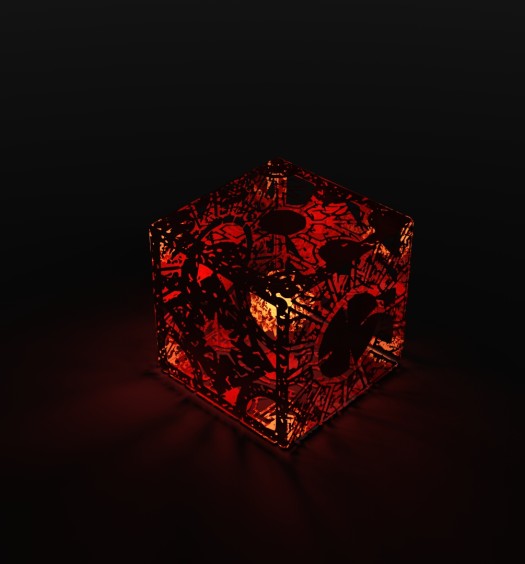 Read More
Everything We Know About the New Hellraiser Film 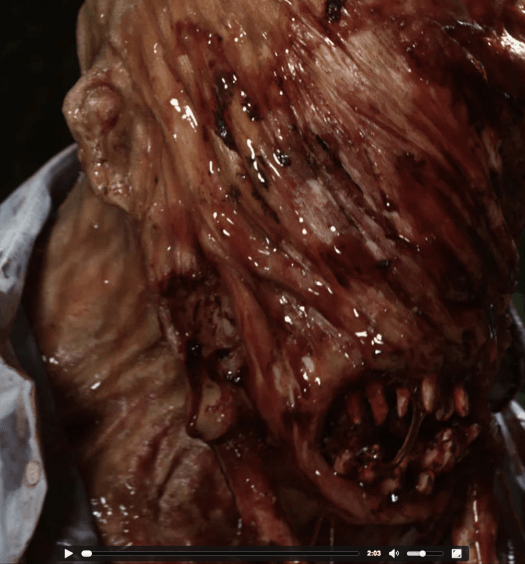