We have had the pleasure of reviewing two of the following titles already, and both were pretty damn good. Frankly, that’s the quality you can expect from Artploitation. They consistently release quality international films. Read on to see what’s headed our way in the near future.

A young police officer stalks a cross-dressing villain with a sword and a predilection for beheadings.

This grisly horror-comedy follows a nice couple who happen to also be serial killers and snuff filmmakers.

A shocking horror-fantasy about a young woman haunted by nightmares involving a horse-man. 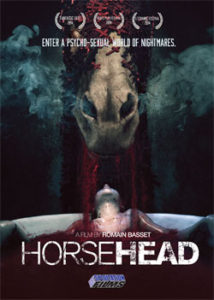 A murder-mystery about a cop seeking a maniac who torments the parents before abducting their kids. Based on the international best seller by Mo Hayder. 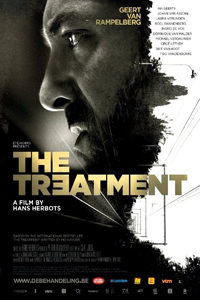 A wealthy beautiful woman is kidnapped by two ex-cons but their plan goes all wrong in this twisted thriller. Based on 2009’s The Disappearance of Alice Creed.

A camping trip turns into a carnage for a troop of cub scouts as a killer, aided by his feral young assistant, stalks them with deadly traps. 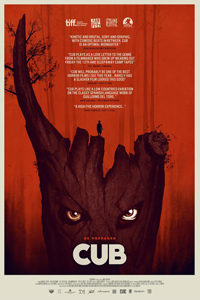 A psycho-sexual drama in which a middle-aged family man’s sexual attraction to his daughter’s young friend threatens the stability of his family. 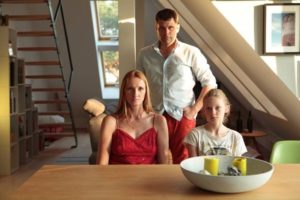 A rookie cop to goes undercover in Buenos Aires’ gay underworld to solve a murder in this crime thriller that was one of Argentina’s top grossing films of 2014. 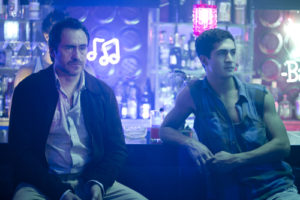 A stylish, violent thriller about a drug dealer who is thrown into an urban hell when a deal goes sour. 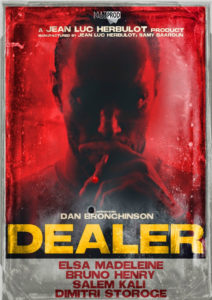 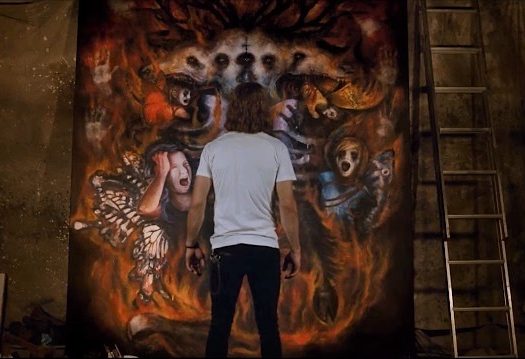 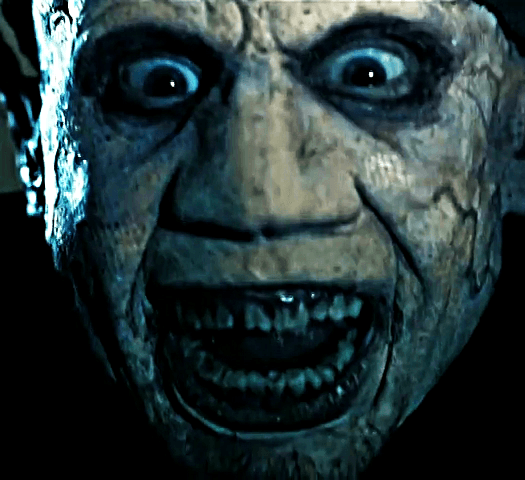