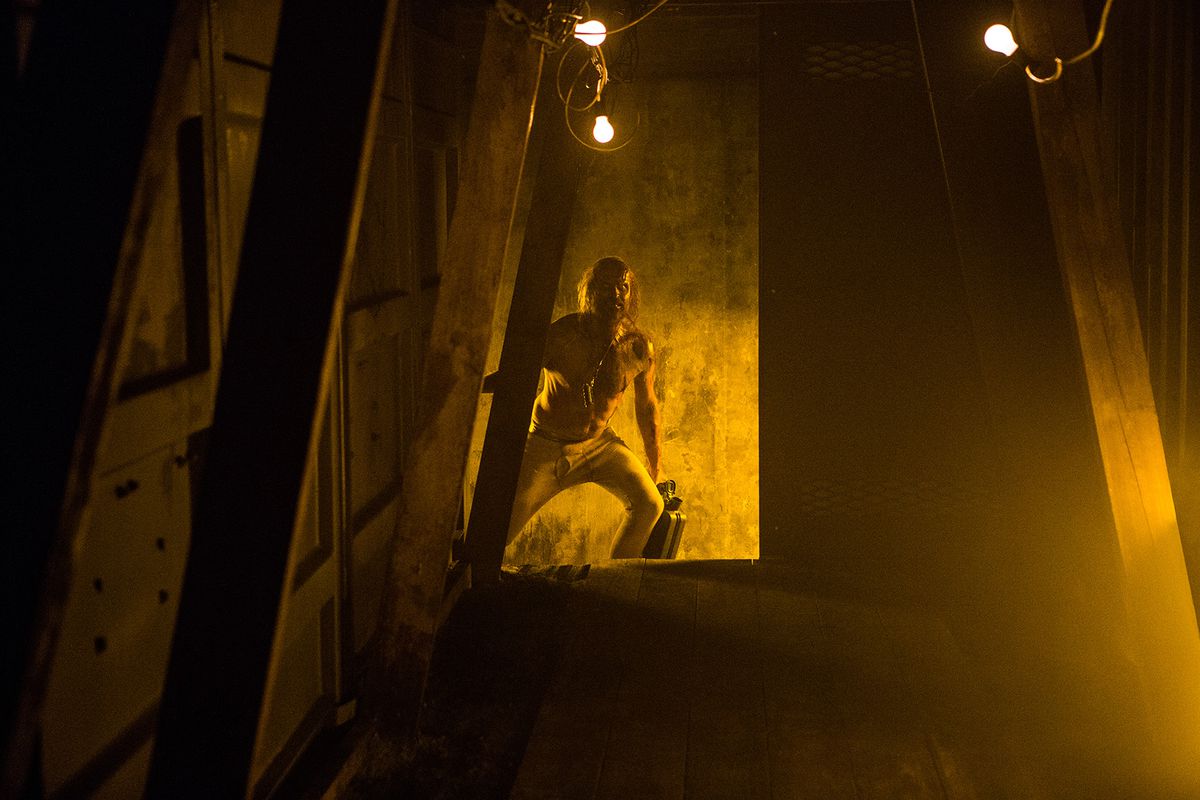 With last week’s episode paving the way for this season’s endgame, the very cabin in the woods that started it all, Ash and the gang still needed some roadblocks in getting there.  We are still a few episodes away from the finale, so it can’t be too easy for the Ghost Beaters, right?  Also, we needed some time for the newest team member, Fisher, to prove herself a worthy member. This episode marked the beginning of that journey by venturing into the woods and looking for an old acquaintance, Lem, to acquire necessary weaponry for their final battle.

They do find Lem’s survivalist militia, albeit in the midst of a serious battle.  With so many of the militia members ripped apart, dead, or dying, the surviving members aren’t so eager to welcome Ash and crew into their compound.  It turns out that Lem is the one hunting his own militia, having turned deadite thanks to last week’s demon wind. When one of the members recognize Fisher as the cop who arrested him some time in the past, and knowing that Ash was the last to see Lem alive, the militia turns on the Ghost Beaters.

Kelly and Pablo escape during a deadite attack, but Ash and Fisher are handcuffed together then tossed into the underground bunker. It’s the perfect bonding moment between the pair, though Ash never wastes an opportunity to hit on a lady.  Fisher’s personality has changed entirely; her angry mistrust has morphed into complete acceptance.  Deadite Lem breaks up their sweet moment by pouring kerosene over the pair.

Meanwhile, Pablo is having an existential crisis while hiding out in the woods with Kelly. He doesn’t know what kind of weapon guy he is. Rusty chain? Gun?  Kelly comically helps her buddy figure it out.  It only takes one bloody battle between a deadite in a gas mask, two of the redneck survivalists, and a bound Kelly and Pablo to figure out that automated weapons and a pickup truck might be their thing.

The team building exercise between Ash and Fisher proves successful, as they tag team a fire breathing deadite Lem with ease, despite the handcuffs. It works so well that Fisher is falling prey to Ash’s charms, and a near kiss is interrupted by Kelly. The Ghost Beaters have effectively cleared the area of deadites, subdued the militia, and amassed their weapons.  They’re finally one cohesive, badass team.

Ash takes a moment to tell them how much they mean to him, something so uncharacteristic that it proves how much he cares, before disappearing when their backs are turned.  He intends to fight this upcoming battle alone so as to spare their lives.  It’s touching, but a sentiment that we know isn’t going to work.

The first guest to arrive at the cabin isn’t Ash, however, but his severed hand.  With a brief moment showing Ruby rising naked from the ashes of the funeral pyre, we’re still no closer to learning how exactly she fits into this universe.  Fisher is still a bit of a mystery as well.  She went from kneeing Ash in the nards last week to a near make out session this week.  Still reeling from whiplash, I can’t tell if there’s yet another layer to her character that is yet to be revealed, or if the writers are simply trying to play catch up.  If it’s the latter, than that would make her the most expendable of the team.

Notes: Mile Cawthorne has had a busy year in genre releases (Blood Punch, Deathgasm), so it was a nice treat to see his redneck survivalist character here meet a very gruesome end. 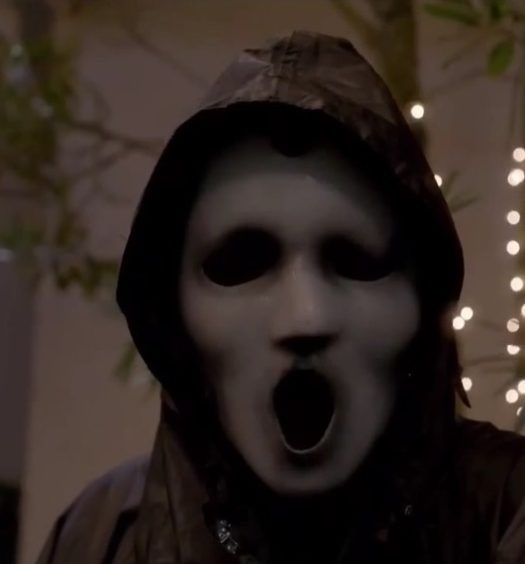 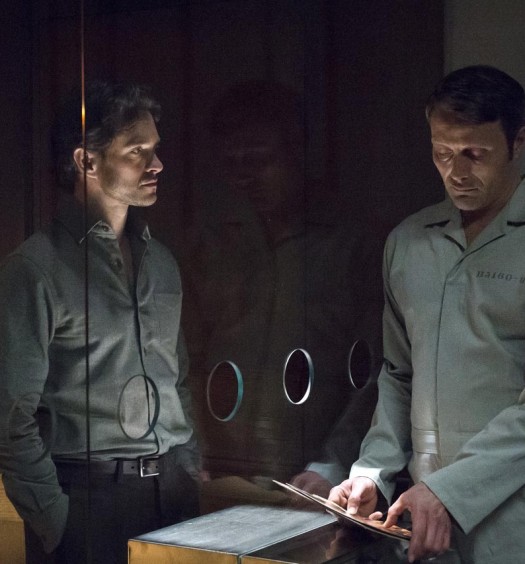