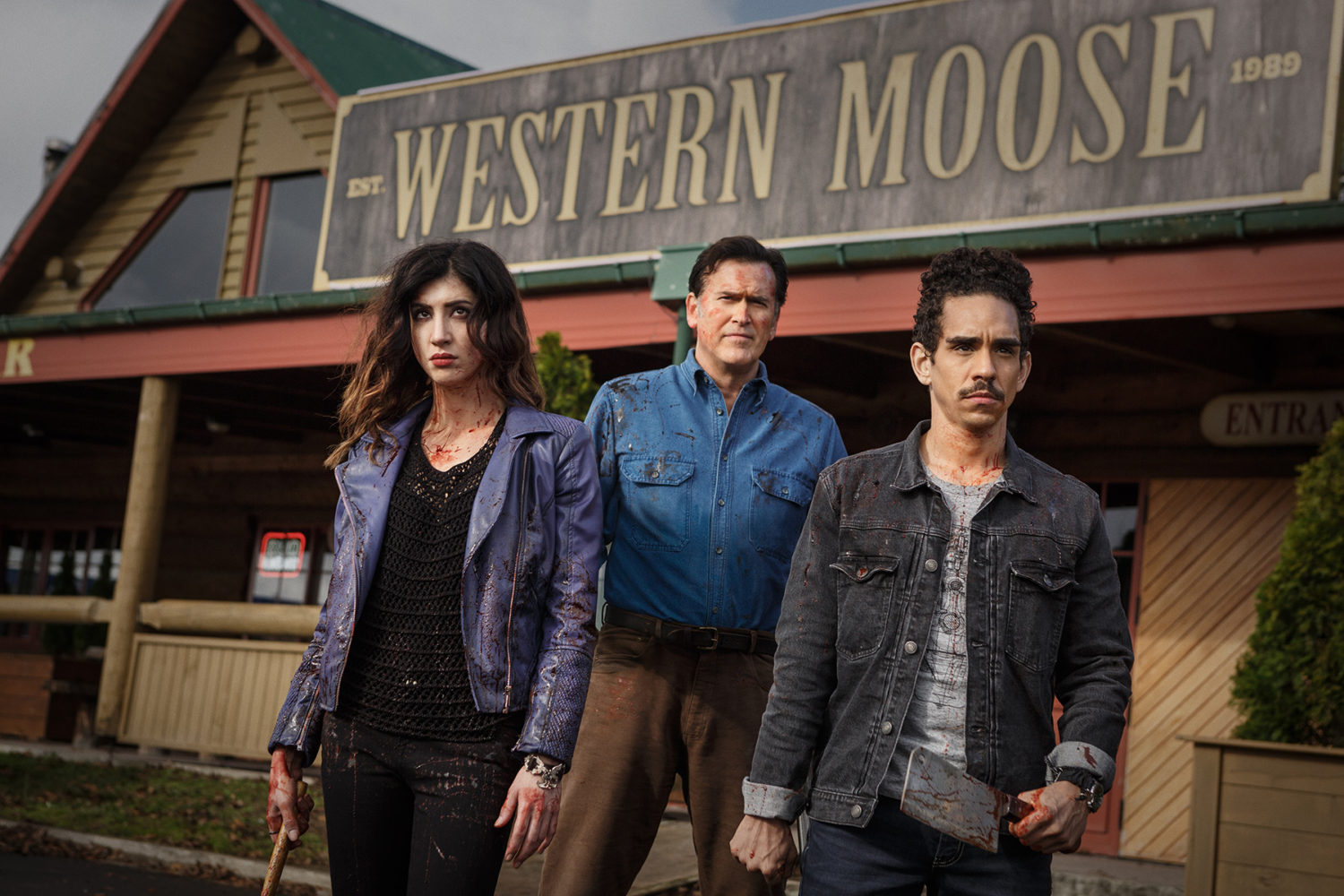 Even though it’s been just over a month since the Season 1 finale, it’s difficult not to notice the void left by Ash and his Ghostbeaters team.  The show is an absolute blast and we’ve missed seeing Ashley J. Williams’ smug face on screen.  While we’re still awaiting news of a Season 2 air date or when we can expect to get our hands on a Season 1 boxed set, the latest Season 2 casting news should more than hold you over.

Listen up, screwheads: Ted Raimi is joining Season 2!  As Raimi has been in just about every single one of his brother Sam’s films, including the original Evil Dead trilogy, this is news longtime fans have been waiting for.  While Ted has previously been unrecognizable in his roles (possessed Henrietta, anyone?), he’s joining the cast as Ash’s childhood best bud Chet Kaminski.

But wait! There’s more!  We’ll also get to meet Ash’s father, Brock Williams, next season! Who could possibly play the father of everyone’s favorite sleazeball?  Only the Million Dollar Man himself, Lee Majors, of course.  Huh.  Bruce Campbell and Lee Majors do share a resemblance…

The addition of two characters having close ties to Ash will present great story opportunities for our once former “Alone Wolf.”  What do you think of this casting news? 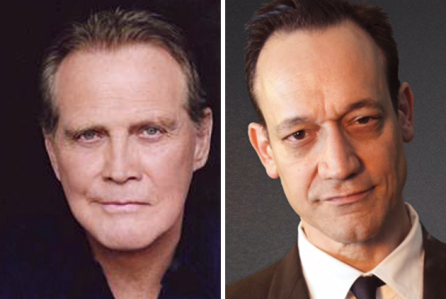 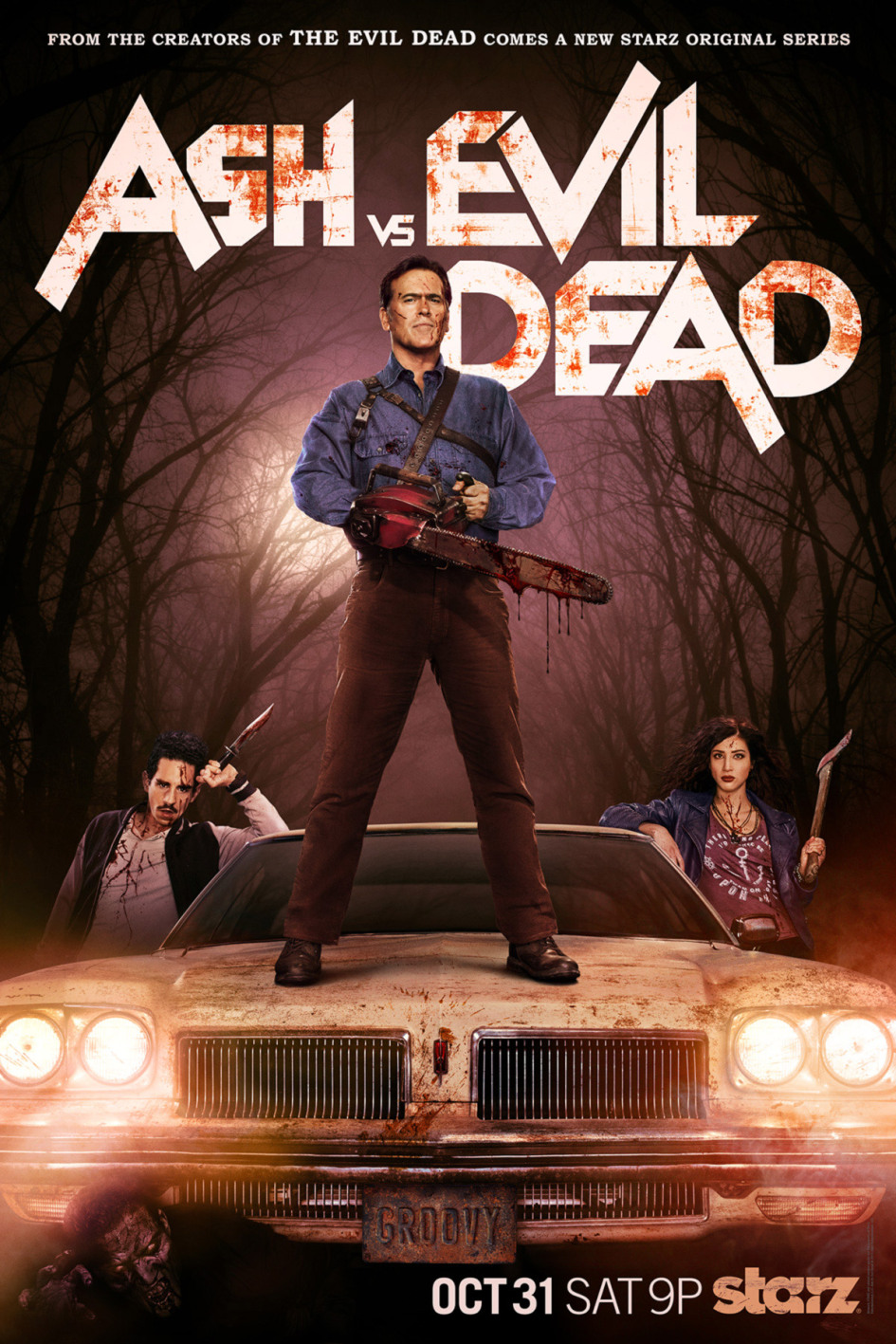 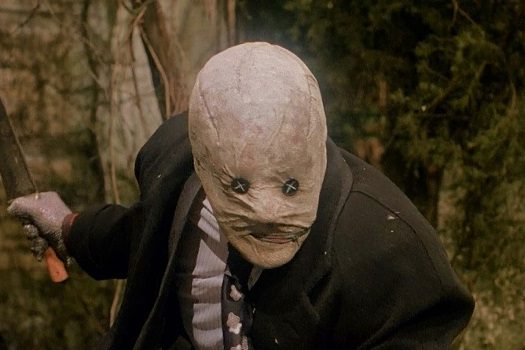