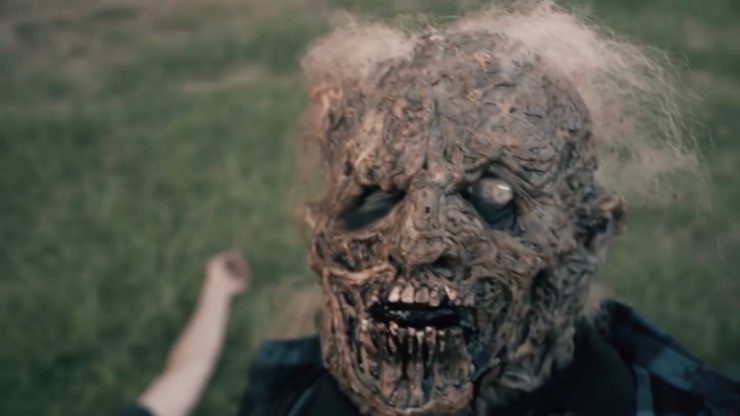 What more is there to say? ATTACK OF THE SOUTHERN FRIED ZOMBIES—formerly KUDZU ZOMBIES—will soon be the latest entry in the Attack Of something series of movies popular in the horror genre. And it’s everything you would expect. The title isn’t hiding a thing.

A group of survivors has to outsmart a horde of killer zombies. It’s a pretty straightforward zombie movie with a fun title. A North American release is set for March 2018.

ATTACK OF THE SOUTHERN FRIED ZOMBIES is directed by Mark Newton with a screenplay by Christian Hokenson. The movie stars Moses J. Moseley (THE WALKING DEAD), Wyntergrace Williams (THIS JUST IN), Megan Few (DEMONS) and  Escalante Lundy (DJANGO UNCHAINED).

Plot Synopsis
Lonnie, a crop duster pilot, must lead a mismatched group of survivors to escape the deadly zombie horde after an experimental chemical, intended to control the invasive kudzu vine, transforms the citizens of Charleston, Mississippi into zombies. 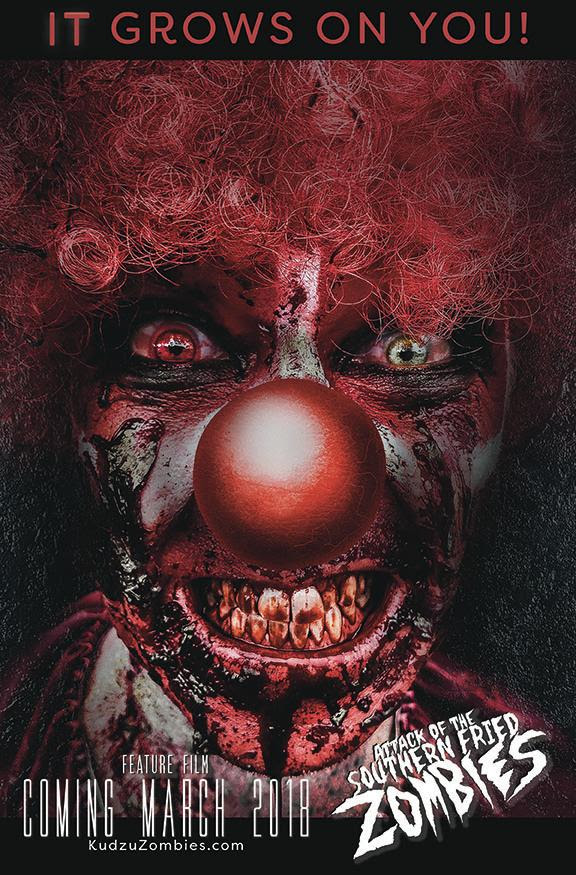 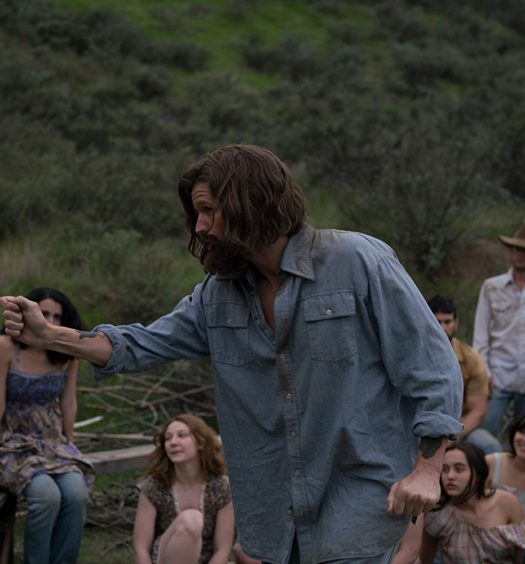 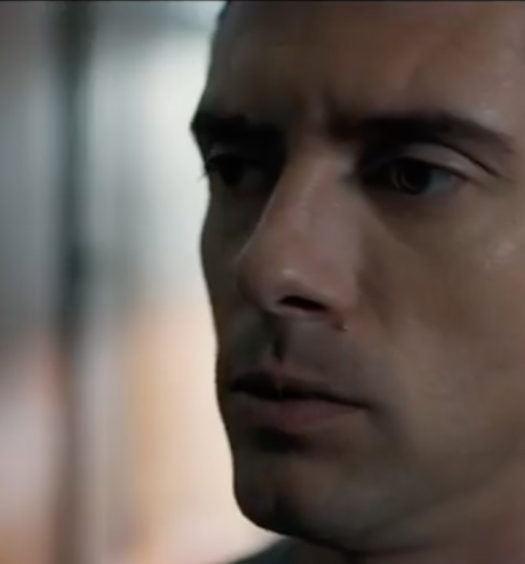