Nerd. Musician. Research and development by day, movie hoarder by night. Sometimes I exist as an adult.
Latest Posts | By Cody Carter 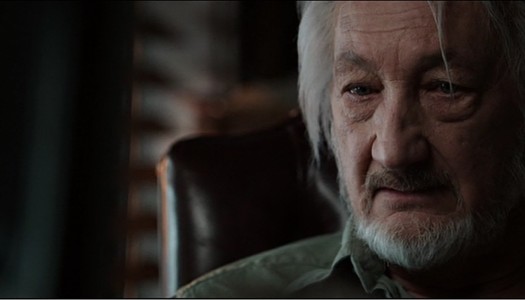 Fear Clinic is a ride, that’s for sure . From gunmen to spider infected boils to just all out confusion. Robert Englund is still the man, though. Just let that be …
END_OF_DOCUMENT_TOKEN_TO_BE_REPLACED

Fear Clinic is getting closer and closer to hitting Blu-ray and DVD. Feb. 10th is creepin’ up, and I’m still super pumped to check out Robert Englund playing Dr. Andover …
END_OF_DOCUMENT_TOKEN_TO_BE_REPLACED 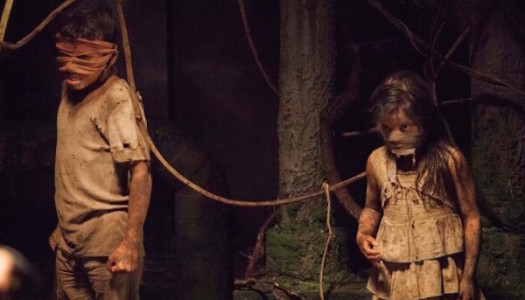 Out of the Dark seemed very interesting from what I had seen and read. Unfortunately, it didn’t deliver anything that really stood out to me. With that being said, it …
END_OF_DOCUMENT_TOKEN_TO_BE_REPLACED 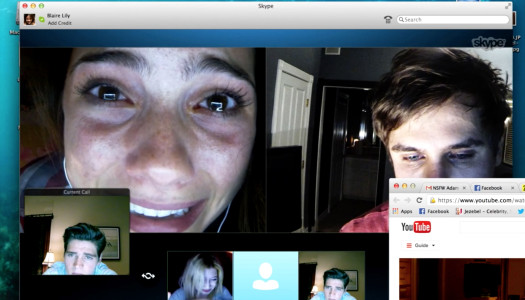 Unfriended has the potential to be great, but it seems there’s way more potential for it to be terrible. The flick, once titled “Cybernatural”, has Blumhouse productions behind it, whose films …
END_OF_DOCUMENT_TOKEN_TO_BE_REPLACED 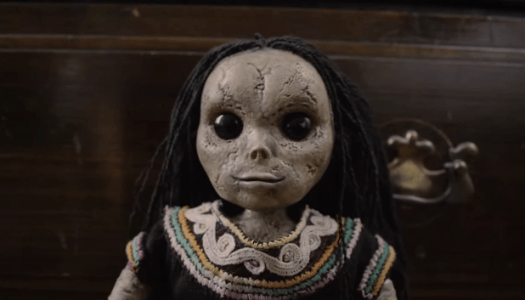 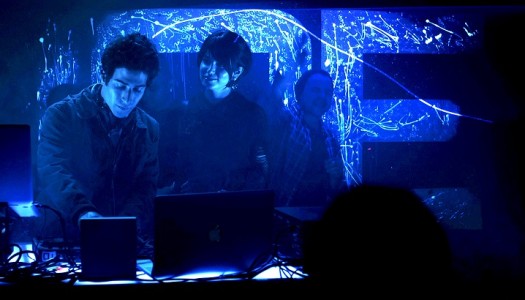 I’ve been trying to stay away from watching trailers of films I’m interested in reviewing, but I knew nothing of Enter the Dangerous Mind, so curiosity got me. Enter the …
END_OF_DOCUMENT_TOKEN_TO_BE_REPLACED 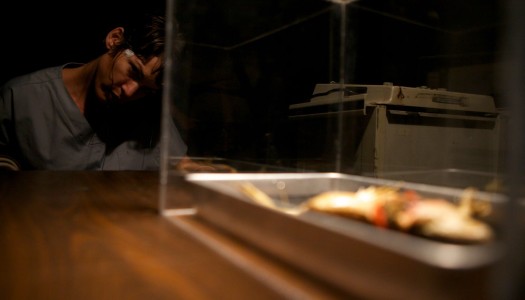 The story starts off slow….very slow, but once you get to the “meat” of it, you’re pulled in pretty quick. It’s not a END_OF_DOCUMENT_TOKEN_TO_BE_REPLACED 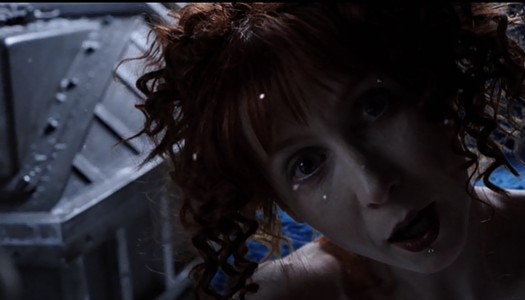 I don’t know about you, but I’m not too comfortable with the idea of being in a “Fear Chamber” to face my fears. I’ll watch other people do it for …
END_OF_DOCUMENT_TOKEN_TO_BE_REPLACED