I was recently given the opportunity to view Autumn Harvest by Fredrik Hana. I have been hearing and reading about it for quite some time, and was excited to see if it could live up to the hype. Turns out – It was absolutely nothing like I thought it would be… but that isn’t a bad thing.

Although being a completely black and white film; the cinematography, acting, and story is extremely unique and delivers a beautiful and fresh approach on horror and film in general. More so than I had expected.

I had a certain set of expectations before my first viewing, so I was left slightly confused and a little disappointed afterwards. However, I felt that I had missed something – or that there was more to the film than I had initially caught onto. I felt the need to re-watch it, putting my expectations aside. I usually prefer a straight forward story line, but I feel as if I have finally learned something from my wife, who is a poet herself. That’s what this movie is – It’s a bit of a poem and a puzzle. You have to pay attention to everything that the fillmaker presents to you, let it soak in. Only then can you realize the meaning that is trying to be expressed to you.

Autumn Harvest makes you think. I’m not certain that my interpretation of the film is what they were trying to convey, but to me, Autumn Harvest a “making a deal with the devil” type story. Rehashing the “Be careful what you wish for” adage. I saw a desperately lonely and sad fisherman who made a deal of sorts – and does what he has to do to escape his loneliness.

Whether or not you enjoy the story or presentation of it, there’s no denying that this is a unique and well shot film. Try going in with no expectations and pay attention to every single detail, it will all come together if you focus. Before watching Autumn Harvest, I had never heard of Fredrik Hana, but now I look forward to his future projects

Plot Synopsis
A grief-stricken sailor answers a mysterious call from the sea. 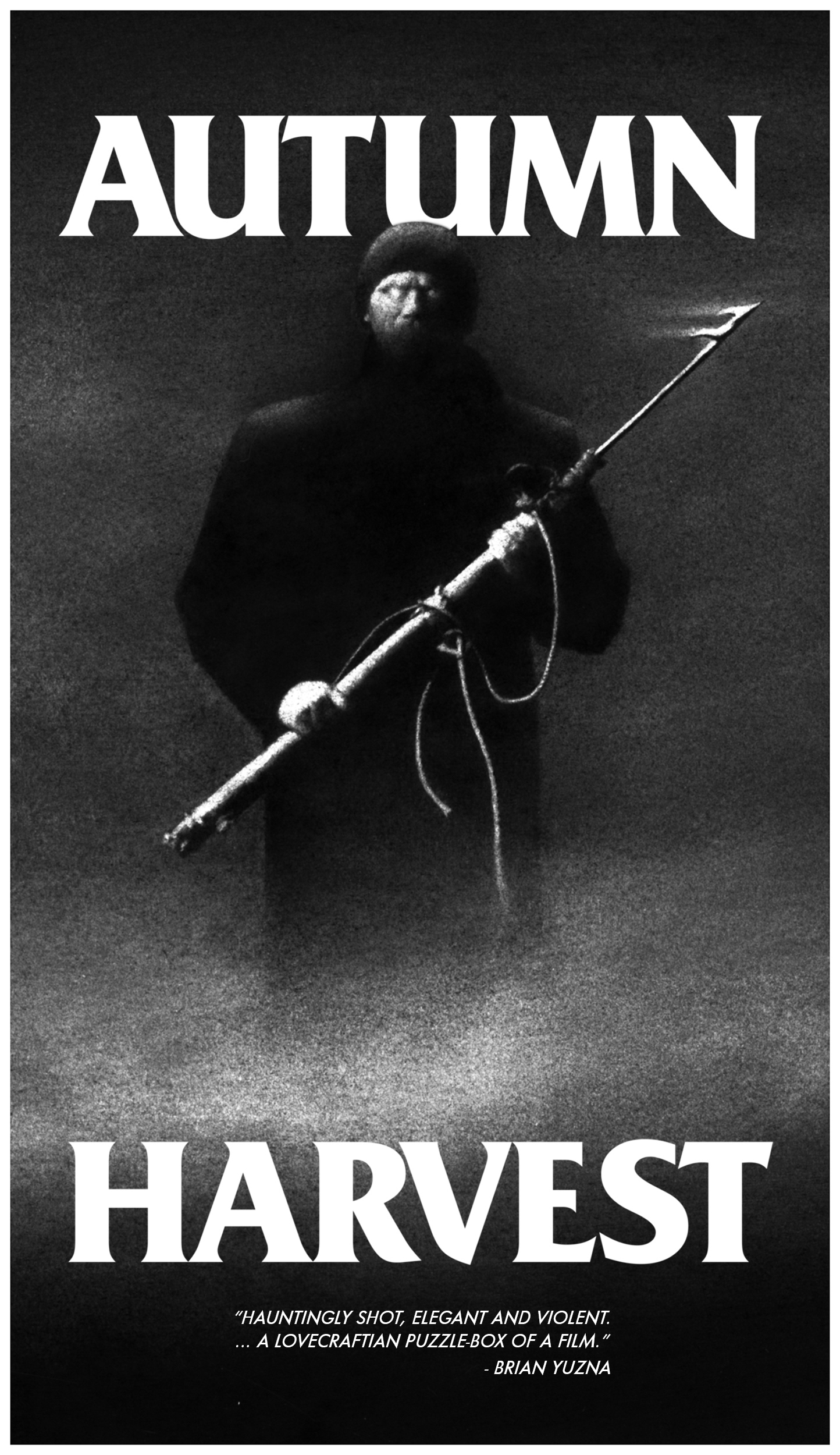 Although not a direct and easy to understand story, Autumn Harvest will leave you satisfied if you pay attention and force yourself to ponder. I definitely recommend watching it more than once. 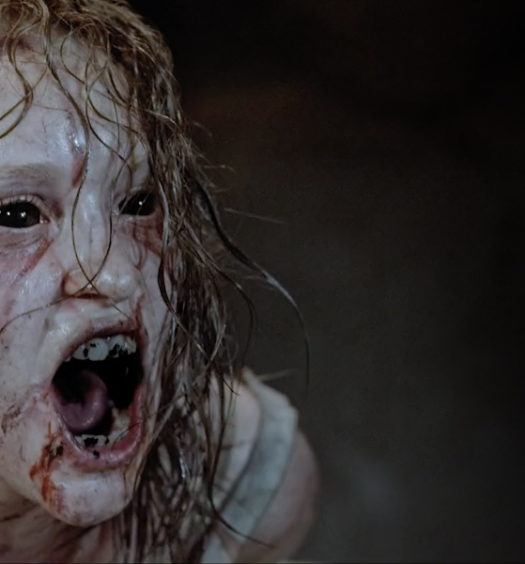 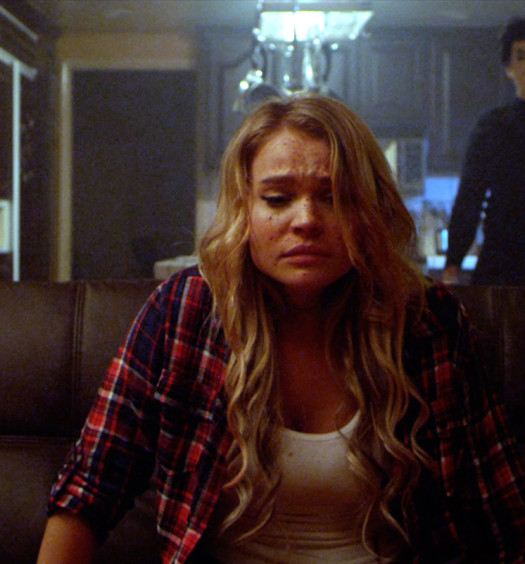 ‘Night of the Slasher’ Uses Genre Clichés to Lure a Killer