Every once in a while, being a member of the horror media is both a blessing and a curse. We’re often able to see new films far beyond their public release dates. Sometimes we’re asked to keep quiet about them, and other times we scream from the rooftops about how fantastic they are. Last year, we were able to lock eyes on Awi Suryadi’s frightening Indonesian sensation titled Badoet. It’s a film that has garnered a lot of attention on the internet due to its creepy clown-fueled trailer, but it has yet to venture outside of Indonesia for public consumption. I know, it’s frustrating, but it’s worth the wait… more so than another Clown film that kept the masses waiting. And while the team continues to explore distribution options for Badoet, Suryadi decided to jump back into the mix with a brand new horror film. Even better? He decided to share the first look exclusively with Modern Horrors.

Suryadi tells us that DANUR is what they call the liquid that comes out of a corpse in Indonesia. He isn’t sure what we call it in English, and neither am I… other than gross. Beyond the cringe-worthy title, the film appears to be a stark departure from Badoet. There are no face-painted antagonists or electro-house musical compositions. Instead, DANUR appears to be a much more traditional approach to horror, and I’d be lying if I didn’t say it’s absolutely gorgeous. Suryadi is proving once again that he is a talent that horror fans around the world should be keeping an eye on.

But just because it looks “traditional”, that doesn’t mean it will be ordinary. On the contrary, DANUR packs a rather interesting plot involving a young girl, her seemingly imaginary friends, and a dark entity with even darker intentions. Check out the official synopsis, still images, and debut trailer that we at MH were able to secure for you guys earlier this week. Enjoy!:

Plot Synopsis
Little Risa is lonely. Her father is working in a foreign country and her mother is kept busy between taking care of her sick grandmother in the hospital and her job as a public servant. So Little Risa is spending her school holiday mostly alone in her grandmother’s big house. When her mother misses her 8th birthday, Little Risa wishes for a friend. As soon as she blows the candle, she hears a little boy singing…

That night, Little Risa meets three little Dutch boys playing hide-and-seek in her grandmother’s closet. They introduce themselves as Peter, William and Janshen. Her wish for a friend has been granted threefold. She doesn’t care that her mother can’t seem to see her new friends, their friendship is real to her. Until one night her mother comes home with a paranormal and he opens her inner eye… Little Risa finally sees her friends in their true form.

9 years later. Risa is a teenager and she hasn’t seen her childhood friends since that night. She has to return to her grandmother’s house to take care of her until a replacement nanny arrives. Upon the nanny’s arrival, strange things start to happen and Risa just might need her childhood friends more than ever. 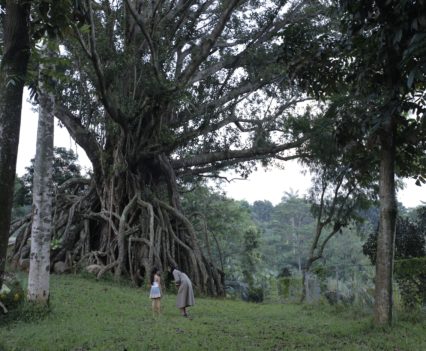 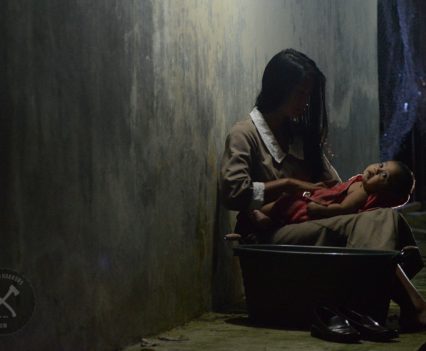 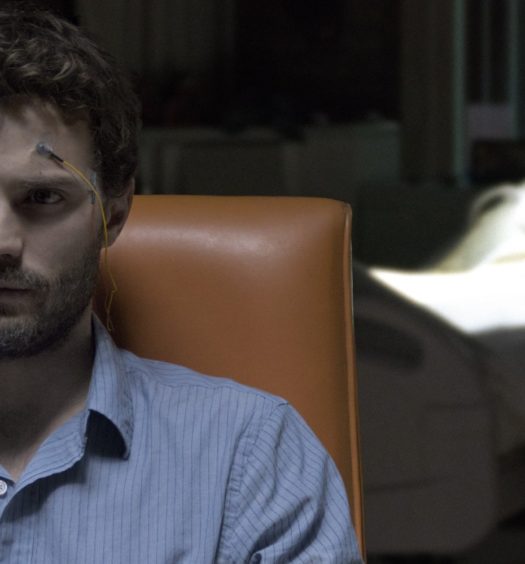 Alexandre Aja Returns In ‘The 9th Life of Louis Drax’ 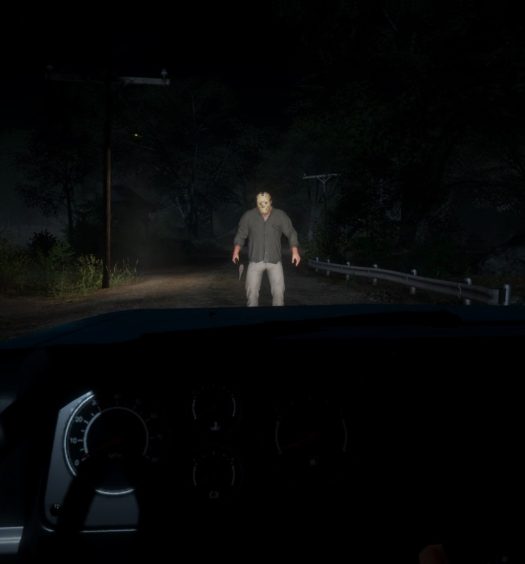 Watch 17 Minutes of Gameplay from ‘Friday the 13th: The Game’

Read More
Watch 17 Minutes of Gameplay from ‘Friday the 13th: The Game’
Submit a Comment