Believe it or not, an overwhelming number of people on this planet suffer from some form of coulrophobia (the fear of clowns) or another. I’m not confident that anyone truly knows why these jolly and painted weirdos give us the creeps… they just do. That said, it should come as no surprise that clowns have been lurking around in horror movies for decades. Be it in the form of a doll, a child’s personification of evil, or just good ol’ fashioned serial-killing humans; the clowns of horror aren’t going anywhere anytime soon. That means it’s up to filmmakers to keep inventing interesting and creative ways to bring these characters to the forefront of their films. Enter the latest horror from the booming country of Indonesia – Badoet (pronounced ba-dut)

The film follows a group of students that stumbles across a potential explanation for the recent rash of child suicides and fatal accidents in their apartment complex. Every ill fated kiddo just so happens to be drawing pictures of the same clown before their untimely demise, and the students want answers. After a bit of research and a chance encounter with a psychic medium – the crew realizes that nothing is as it seems, and everyone is in danger.

This is horror that feels authentic, if not slightly familiar.

Sure, it sounds a bit “out there”, but it really isn’t. The story is able to keep a steady pace throughout the duration of the film while adding layer upon layer of intrigue. I had a pretty solid idea or theory as to what was taking place, but I didn’t know why. Luckily, Badoet satisfies all questions that may arise. At least, it did for me. Nothing feels overly forced or heavy-handed in its delivery. This is horror that feels authentic, if not slightly familiar. Part of me wants to call it “traditional”, but it isn’t. Not always.

Badoet pulls no punches, and it’s an infinitely better film for it.

That’s what makes Badoet a special and rare breed in the horror scene of 2015 – It’s surprisingly well balanced. There are times when the clown’s placement in a scene feels like something out of a classic slasher film, but then it’s coupled with a sort of supernatural atmosphere that gives it another vibe altogether. There isn’t an abundance of blood or gore, but the violence that does happen is the type of stuff that most filmmakers would shy away from. Badoet pulls no punches, and it’s an infinitely better film for it. While it’s certainly trying several different things, it commits to all of them, and that’s impressive.

The visuals are crisp and the sound is tight. There’s something very photogenic about this particular region of the world. Its scenery has a type of natural grit that comes across quite well on camera, and in Badoet, that beauty is coupled with an electronic complextro-esque soundtrack that serves as one of the highlights of the film. Sure, it can be a tad out of place every once in a while, but that’s easy to forgive when it’s so damn juicy. Most of the time – it fits like a glove and lends a very modern touch to some of the film’s more traditional horror elements. And you know I love that.

Badoet is a horror film for people that love horror films. It has imperfections and some (minimal) budgetary constraints, but the positives far outweigh the negatives. It’s atmospheric, has solid jump scares, taboo violence, and a story that is intriguing from open to close. There’s a lot to like here. I’ve seen a whole bunch of clowns in horror this year, but I think Badoet serves up the most varied, yet well-balanced clown tale that we’ve seen in years. You’re going to want to check this one out as soon as it’s available.

So when can you see it? We can’t answer that one right now. Foreign distribution in the U.S. is tough, but you can absolutely show your support by tweeting @AwiSuryadi and @DanielTopan on Twitter if you want to see this one stateside. Rest assured – we at Modern Horrors are doing our part to bring films such as this to fine folks such as yourselves – so stay tuned. 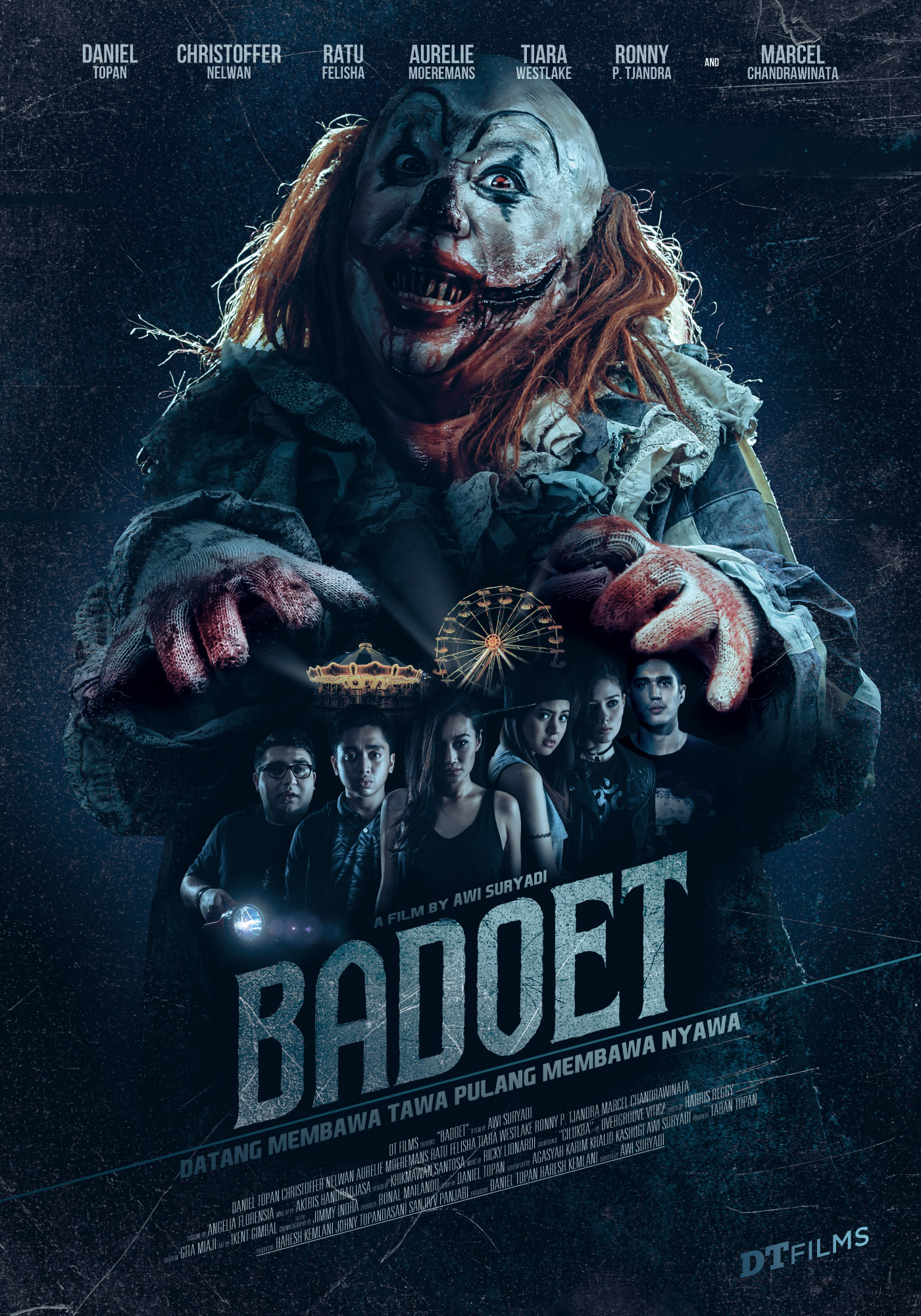 Badoet serves up the most varied, yet well-balanced clown tale that we’ve seen in years. You’re going to want to check this one out as soon as it’s available. 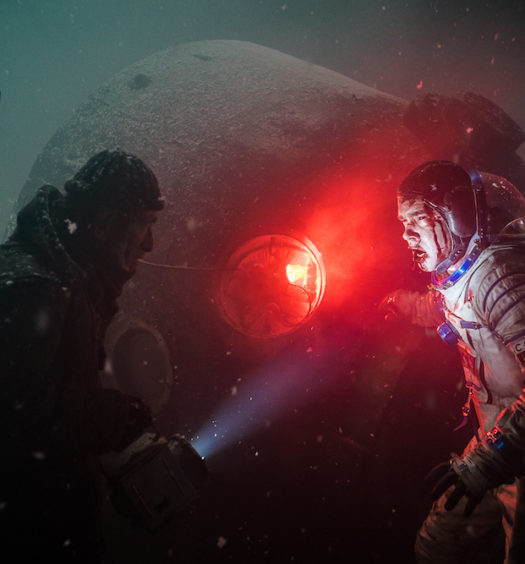 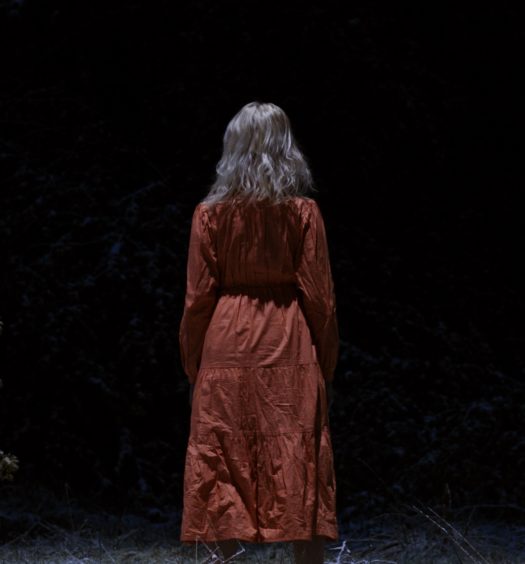