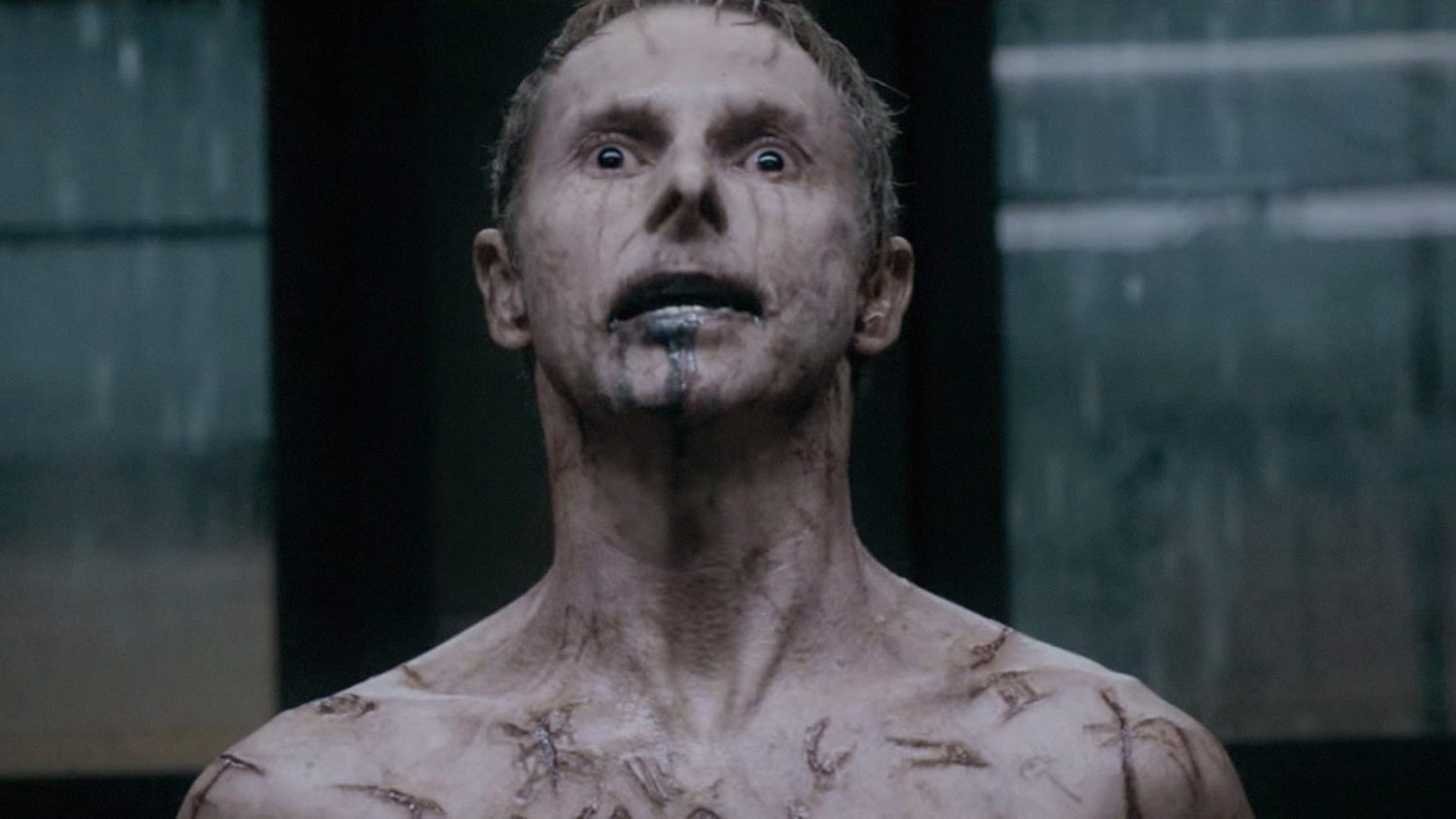 Based on a true story.  A phrase that horror films love to use as their tagline.  But is real life truly stranger than fiction?

Deliver Us From Evil promised a terrifying tale from a former NYPD detective.  However, the name of the detective is about the extent of the truth.  So why not just say inspired?  That’s truly what films like The Conjuring, The Exorcism of Emily Rose, and Deliver Us From Evil are.

Despite the misnomer in the tagline, there were some aspects of Deliver Us From Evil that I enjoyed.  I thought the film was quite visually pleasing.  The color palette seemed to fit the tone perfectly.  Surprisingly, I also enjoyed Joel McHale’s performance, which is something you are likely never to hear again.  It honestly felt like he and Eric Bana were long time partners.  Unfortunately that is about as far as the praise goes.  The plot seemed to be confused on what it wanted to be.  Is it a thriller, a supernatural horror, or an exorcism film?  The answer is it wanted to be all three, and it fails.  Very little reasons are given for what is going on, and even fewer answers are given.  It had potential, but it just was not brought together properly.  If you’re bored, give it a watch.  Just don’t be expecting any true stories; or good ones for that matter.

This really had potential.  It had that big blockbuster feel with some decent acting. Unfortunately the scariest thing about this film was the missing plot line.  Watch it for the mystery and less for the scares.

Based on a true story Deliver Us From Evil Movies 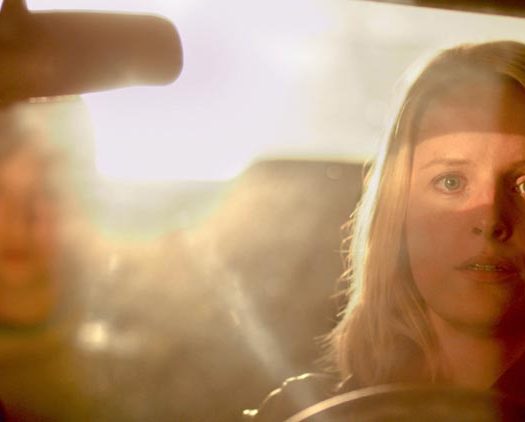 Read More
She Who Must Burn [Review] 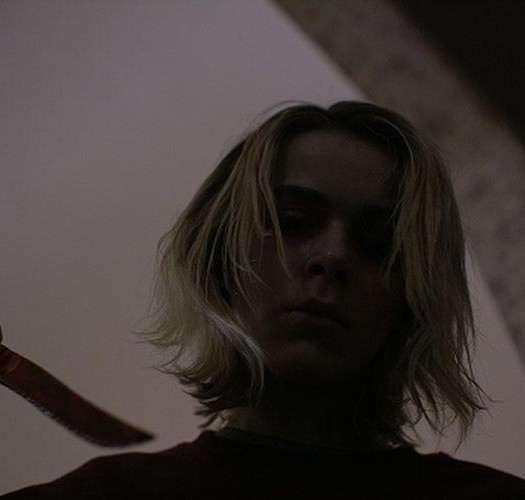