Be Thankful You’re Not These ‘INVADERS’

The horror genre lends itself incredibly well to the Short Film. It allows filmmakers to come up with a relatively simply idea and provides them with a playground to achieve great things with an often minuscule budget. We’ve seen several examples of this in the past, but 2015 might go down as one of the best years in horror history for the Short Film. But the year isn’t over yet…

Coming to us from Writer/Director Jason Kupfer, just in time for Thanksgiving, is the side-splitting tale of home invasion gone wrong – INVADERS. Seriously guys, It’s about 4 minutes long, and I couldn’t stop myself from watching it over and over with various members of my household. It’s something worth sharing and serves as a reminder for how lucky we are to have such talented and entertaining people in our beloved genre.

INVADERS is hilariously violent and executed to perfection. Let’s all be thankful that we aren’t these poor bastards. You can watch it right here, right now. Be sure to let us know what you think, and share it with all your friends! 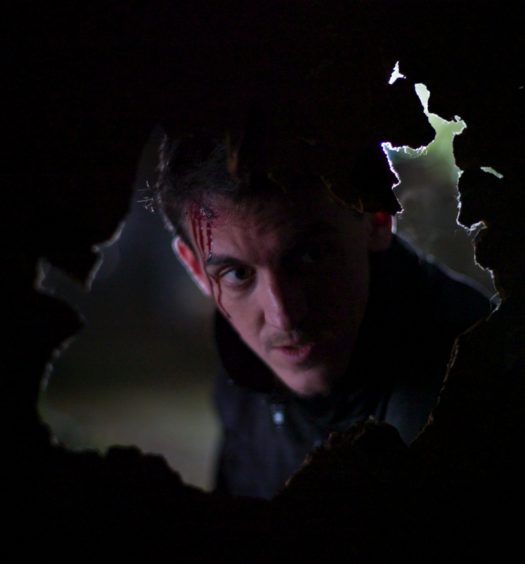 Behind The Scenes of ‘Mountain Fever’: The Story

Read More
Behind The Scenes of ‘Mountain Fever’: The Story 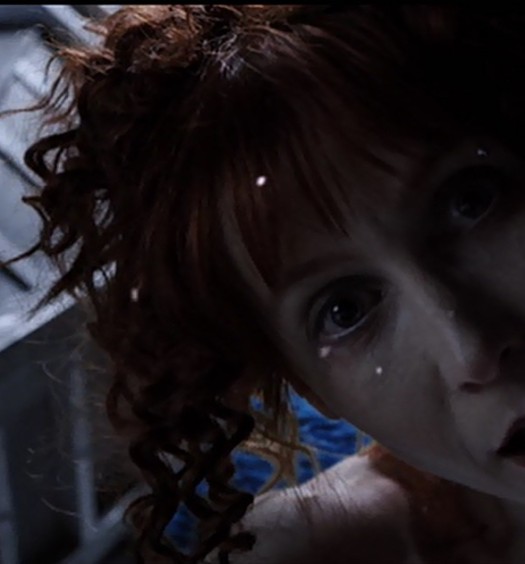