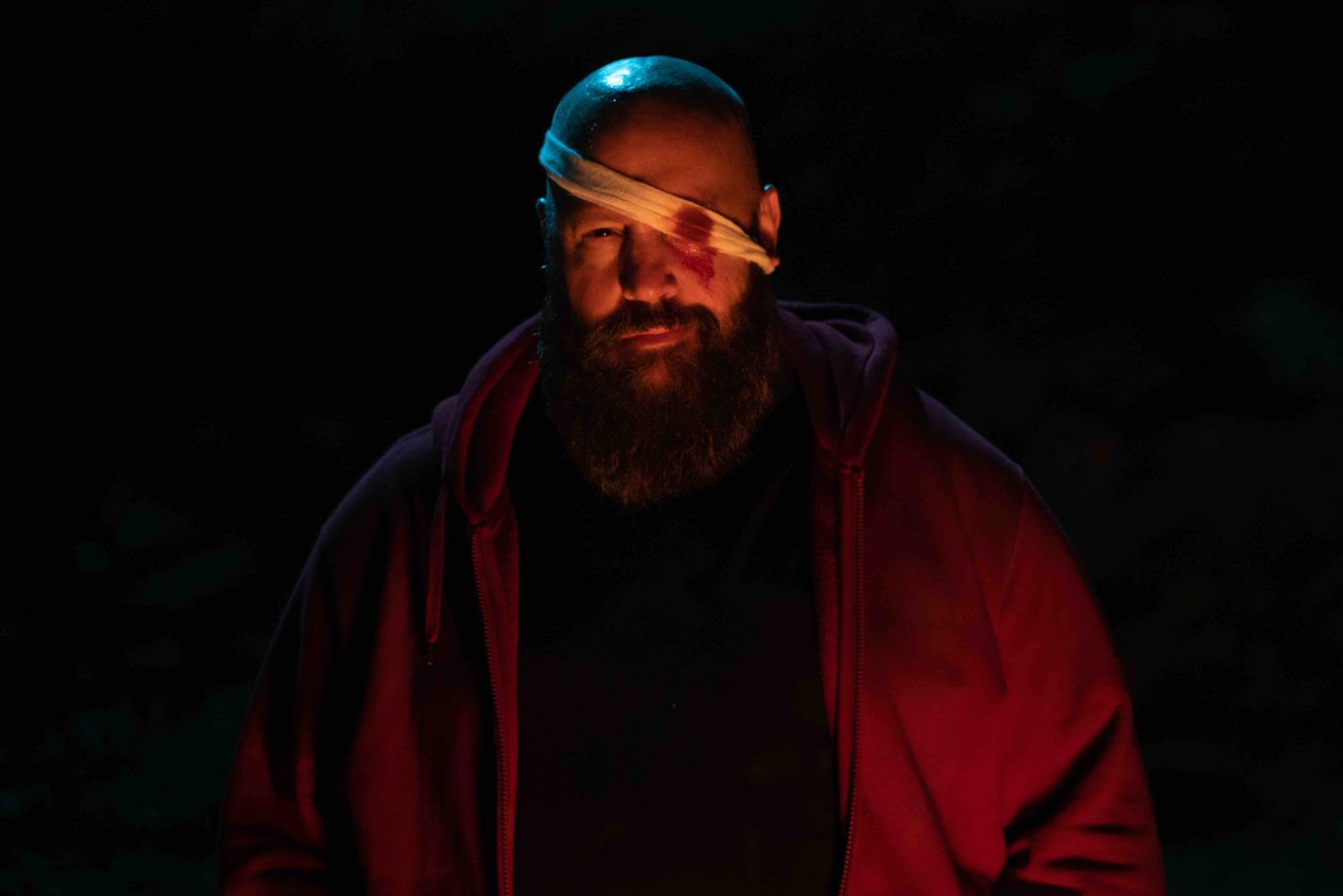 ‘Becky’ May Not Be The Kevin James Nazi Movie We Need Right Now, But It’s the One We Deserve

John Travolta obsesses over Stan, Nic Cage and Larry Fishburne track down a missing coke shipment, and Kevin James … is a Neo-Nazi. A trio of unconnected nonsense to the untrained eye, but to Quiver Distribution, they form a three legged foundation for a distinct new brand of genre cinema. A triangle, if you will, to rival the greatest Los Angeles dynasties. With their first two films already showcasing recognizable actors, near-Hollywood production quality, and aggressively outlandish hooks, Quiver’s third film, Becky, directed by Jonathan Milott and Cary Murnion (Cooties) is no exception. 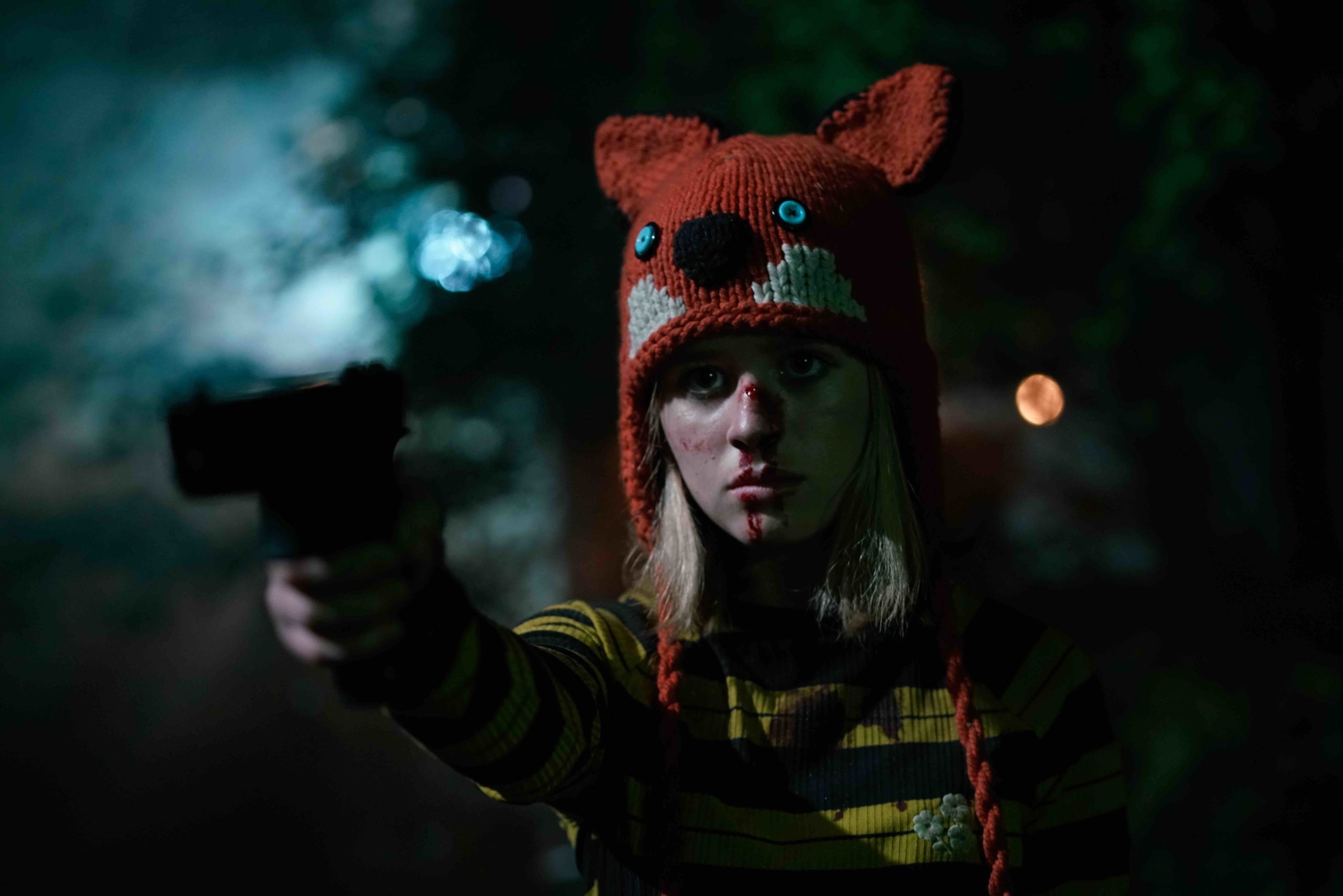 when the film requires James to be subtle, it works really, really well

And, yes, why not go ahead and acknowledge the elephant in the room? Kevin James (Paul Blart: Mall Cop) steps into the antagonist shoes with a sinister turn as Neo-Nazi leader Dominick. Yes, you read that correctly: Dominick, the Nazi. So, naturally, you want to know if Kevin James has the range to pull off menacing and evil, and the answer is … somewhat. Truth is, a lot of sitcom dialogue is only a laugh-track away from sinister, and James is as good as any at selling abusive language that would make our skin crawl without the canned laughter.

So, for the most part, when the film requires James to be subtle, it works really, really well. But it’s when James goes over-the-top, chest-thumping, eugenics-spewing Nazi that the seams are exposed. He is clearly capital “A” Acting! in these moments. Granted, it feels strange to criticize someone because they aren’t a very convincing Nazi, but welcome to 2020, I guess. That said, while Becky does crank the Nazi rhetoric up to eleven at times, these moments are few and far between.

Opposite James is Lulu Wilson (Annabelle Creation, The Haunting of Hill House) as the titular Becky, a troubled teenager with apparent anti-social tendencies. As with James, Wilson’s character also contrasts a bit from her existing body of work. She’s shown promise for years, but Becky really offers Wilson a chance to show some range–and she definitely takes full advantage. At only fourteen, she’s going toe-to-toe with both James and her widower father, Jeff, played by Joel McHale (Community). 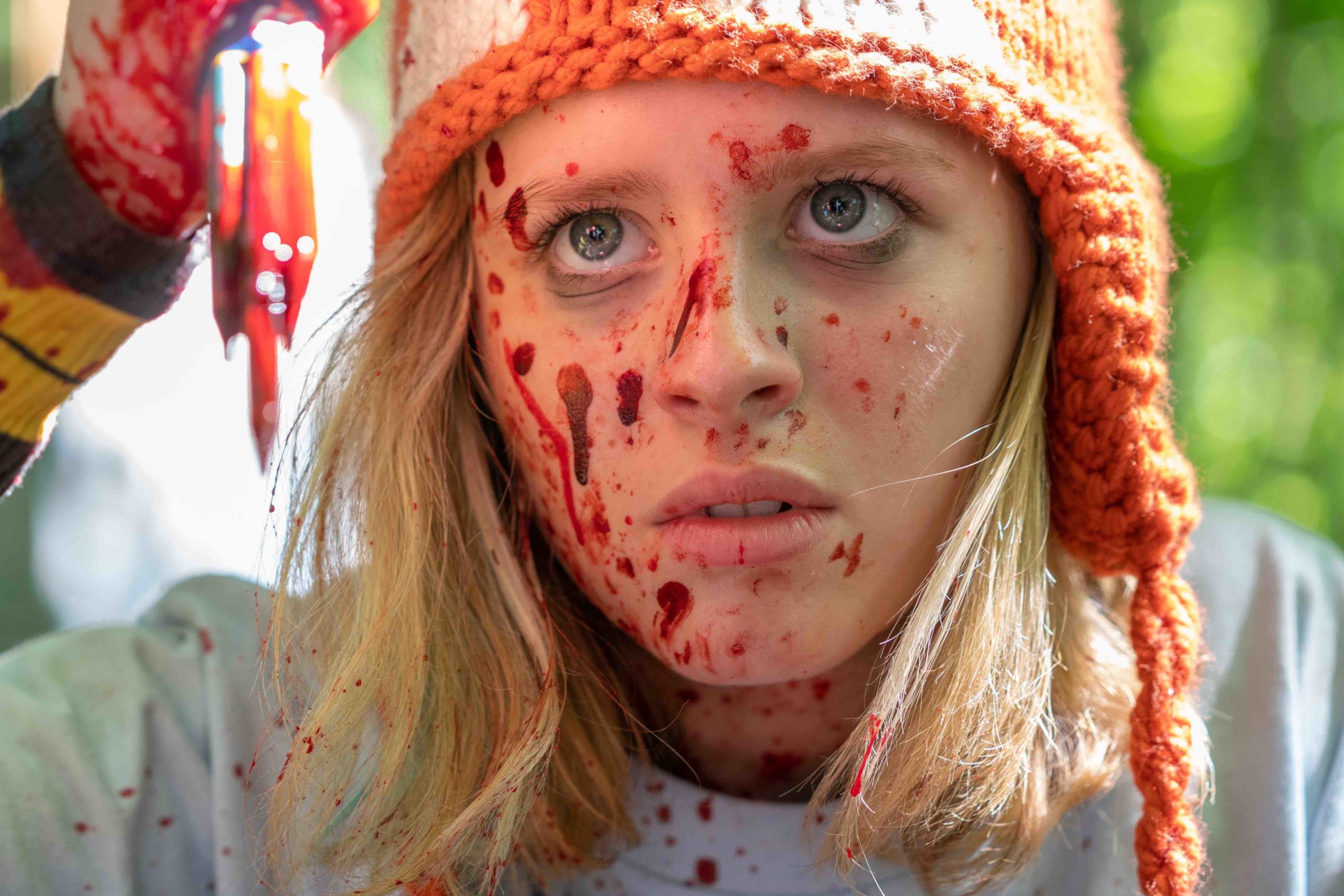 The most surprising aspect of Becky, however, is the extreme violence. Dominick ruthlessly takes control of Jeff’s house for reasons that are never fully made clear, and immediately turns to torturing Jeff and Becky’s would-be step-mom, Kayla (Amanda Brugel). Commanding a small cadre of soldiers, including the physically imposing Apex, played by former wrestler Robert Maillet, Dominick shows no mercy for women and children in his quest to accomplish … something. The kills grow increasingly brutal and inventive as the film progresses. But while the film includes violence towards women, children, and animals, the most extreme violence is reserved for the Nazi’s themselves.

Overall, some weak spots in writing and character decisions aside, Becky is a savage, mean-spirited thriller that spares no one in its quest to see how offensive or disturbing it can be. While it definitely doesn’t glorify Nazis, it’s also not a nice, subtle, socially conscious story about overcoming racism. So, sure, it may not be the uplifting movie some people need right now, but, disturbing and offensive as the real world–with entertaining performances and kills in tow–it might just be the one we deserve. 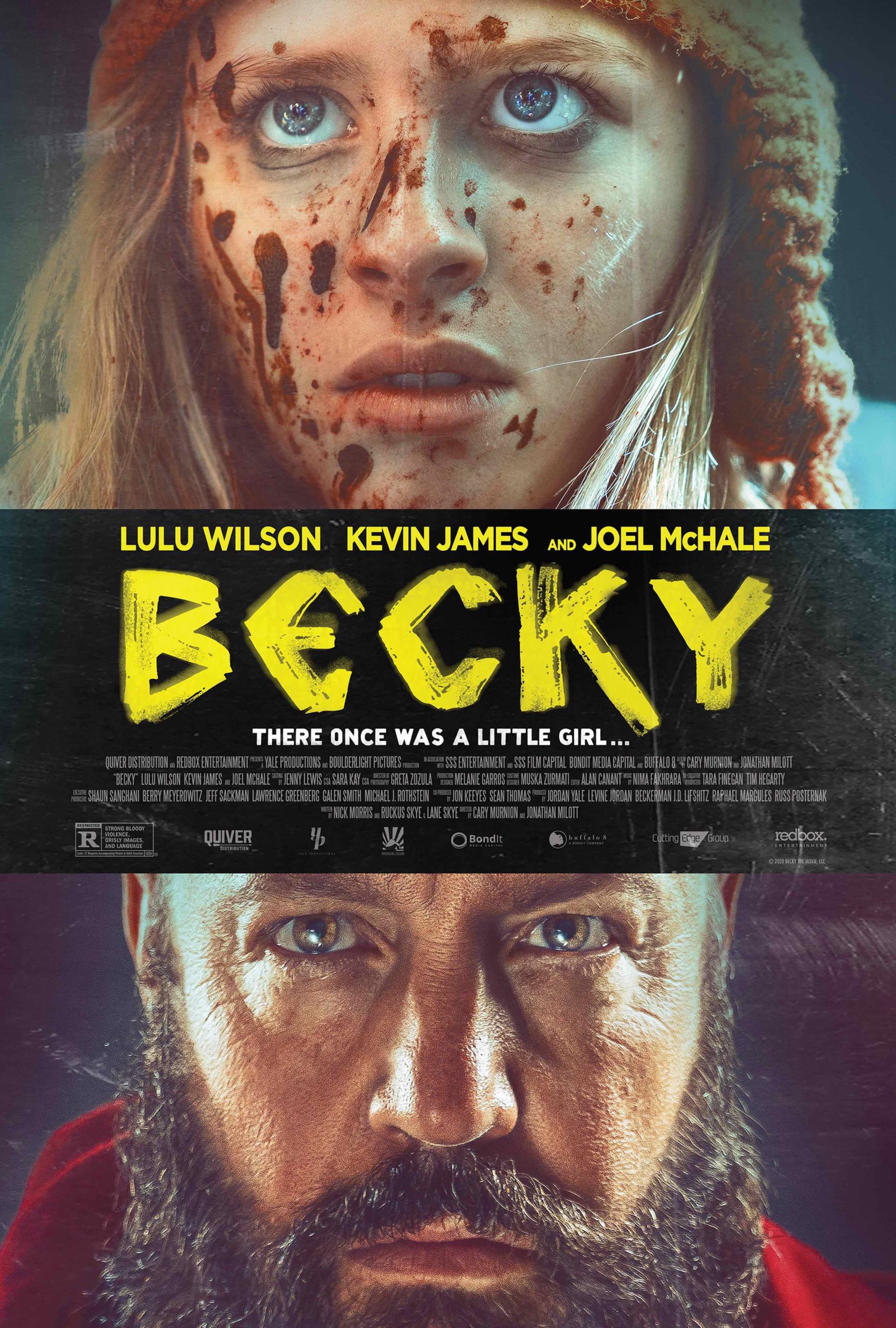 ‘Becky’ May Not Be The Kevin James Nazi Movie We Need Right Now, But It’s the One We Deserve 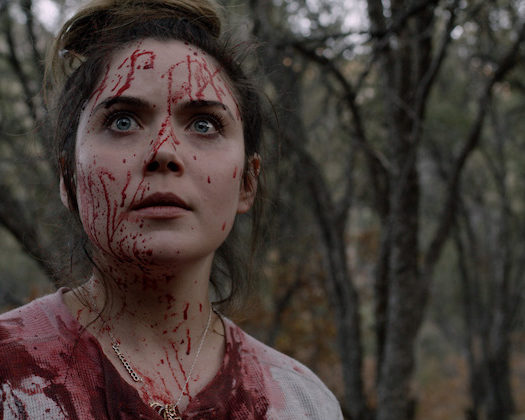 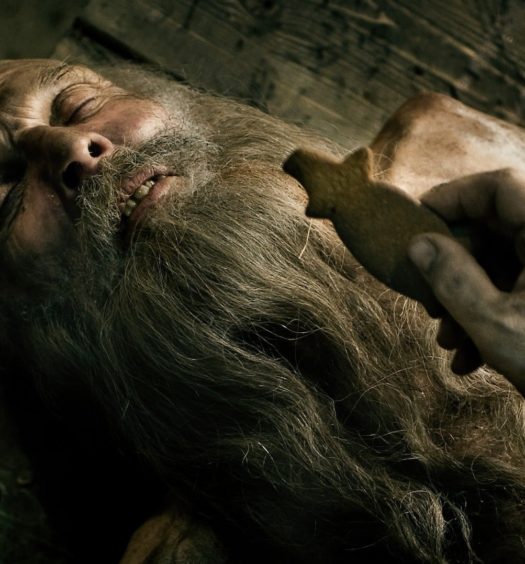