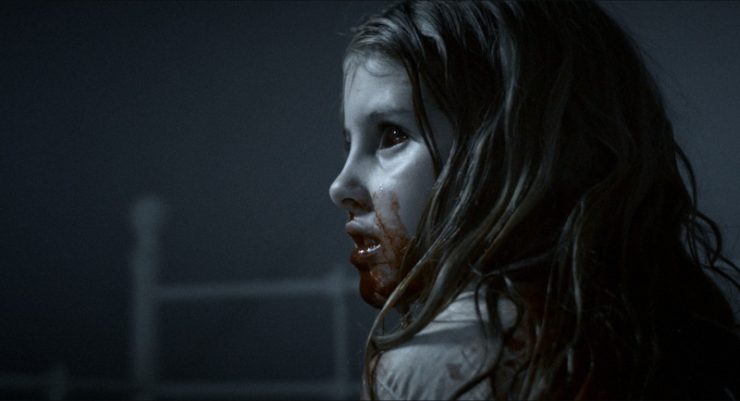 ‘What We Become’ Spreads Infection in May

If you’re looking for something new to celebrate next month’s Friday the 13th, then look no further than IFC Midnight’s Danish viral thriller, What We Become. The film is scheduled for release in New York at the IFC Center, in Los Angeles at the Arena Theater, and all VOD digital platforms on May 13th, 2016.

While the plot seems set up for another formulaic zombie-like outbreak, I always look forward to foreign takes on the sub-genre.  We can typically expect a level of boundary pushing and intensity that’s long grown stale stateside.

Plot Synopsis
The Johansson family’s idyllic summer is brought to an abrupt halt as deaths stack up from a virulent strand of the flu. The authorities start off by cordoning-­‐off the neighborhood, but soon panic and force the inhabitants into quarantine in their hermetically- ­‐sealed houses. Isolated from the rest of the world, teen Gustav spies out and realizes that the situation is getting out of control. He breaks out, but soon the family of four comes under attack from the riotous, blood-­‐thirsty mob who forces them to the extreme to escape alive. 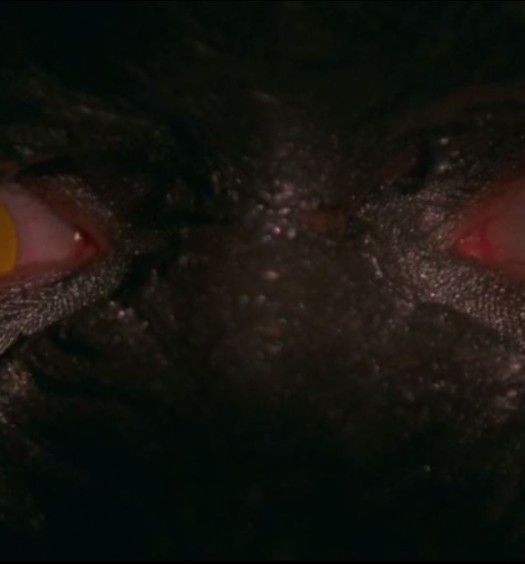 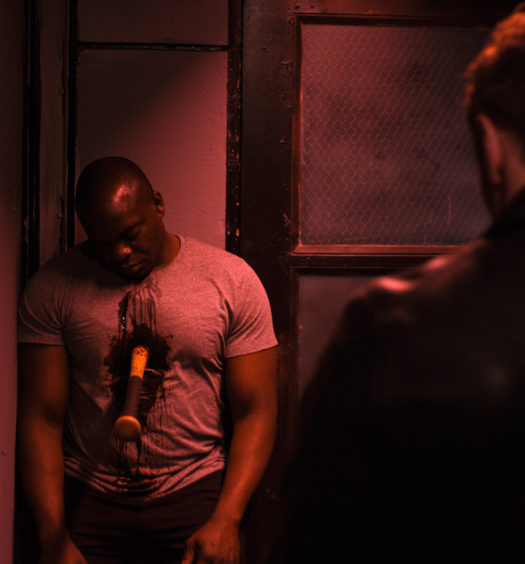