It’s been almost 3 years since we reviewed Jeff Maher’s Bed of the Dead, but that doesn’t make the film old news. Horror fans have waited patiently through various teasers and trailers, and now we’re pleased to announce that Black Fawn Distribution has acquired the bloody thriller. Better yet? The team stealth released it on all major VOD and digital platforms starting today!

Unfortunately, this digital release only applies to Canadian markets as of now, but a collector’s addition Blu-ray/DVD will be available for purchase through Black Fawn Distribution’s website starting June 18th. In case you’re unfamiliar with their previous physical releases, let me tell you, they’re loaded with collectibles and features. A digital release for the US has been secured, but no further details are available at this time.

In case you need a refresher, check out the latest trailer below. I personally praised Bed of the Dead’s “glorious practical FX work and kills” in my review, so I think it makes a fun addition to anyone’s weekend viewing plans. Or… you know… tonight’s viewing plans.

Four twentysomethings find themselves stuck on a haunted antique bed where leaving means suffering a gruesome death. Plagued with frightening hallucinations, they must figure out the bed’s secrets before they are ultimately picked off one by one.

I grew up in an era of thinking.

Read More
I grew up in an era of thinking. 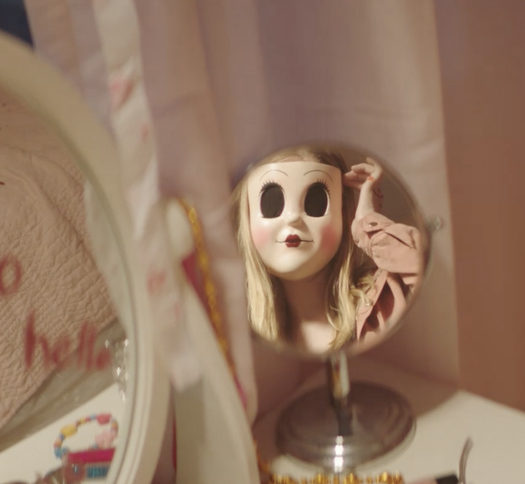 ‘The Strangers: Prey At Night’ Has A Music Video You Should Wat...

Read More
‘The Strangers: Prey At Night’ Has A Music Video You Should Watch Right Now
Submit a Comment