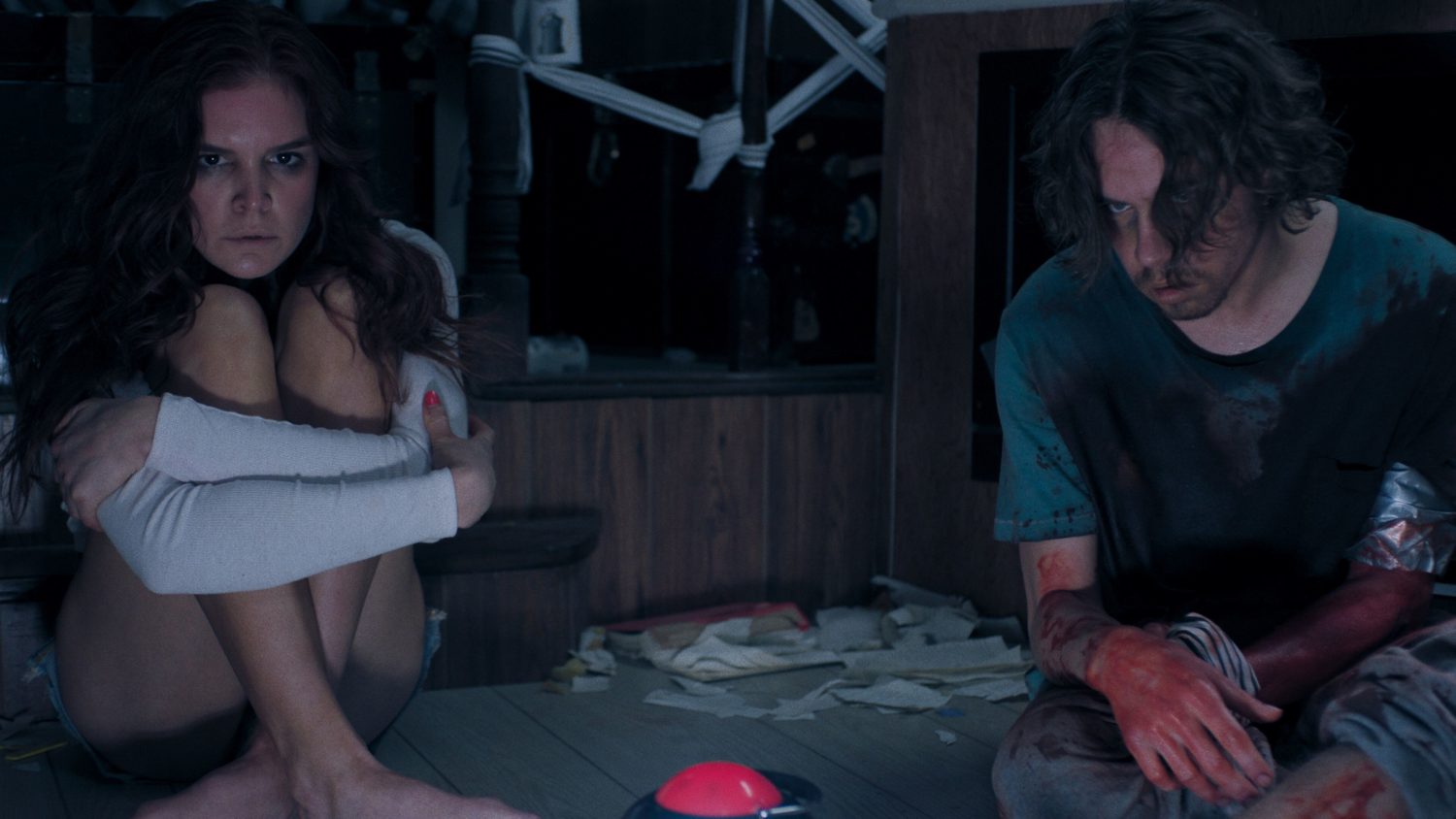 Of all the awesome genre flicks I’ve seen at festivals this year, Rob Grant’s Harpoon [review] might be the one I think about most. No, not because it’s some great “elevated” horror film that Twitter will debate the merits of for months to come–no. Harpoon has stayed on my mind due to just how simple, unusual, and, dare I say, “fun” it actually is.

From its near-single location “boat horror” setting to its dry and self-aware narration, Harpoon delivers an absolutely savage film without ever taking itself too seriously. Beyond that, it’s a core concept that anyone can relate to– jealousy and deceit.

I was able to catch it at the Chattanooga Film Festival, but if you weren’t able to do the same, don’t worry. DREAD has acquired the film for a 2019 release, and you won’t want to miss it. No release date has been given yet, but now you can check out the debut trailer while we wait for more info. Stay tuned.

Rivalries, dark secrets, and sexual tension emerge when three best friends find themselves stranded on a yacht in the middle of the ocean under suspicious circumstances. 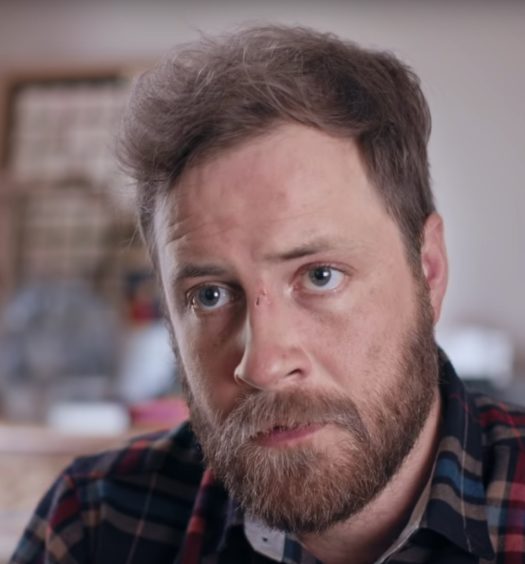 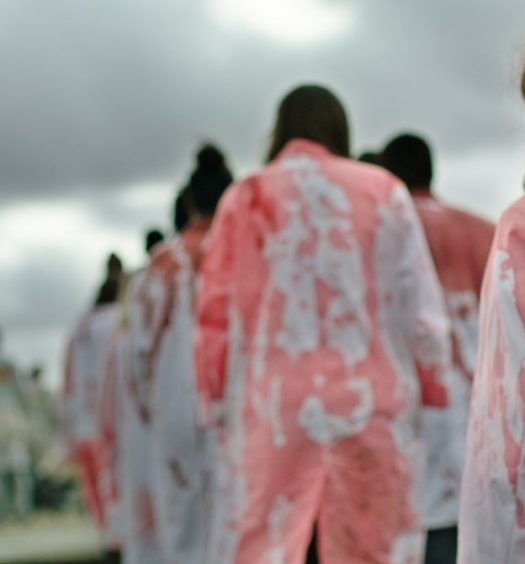