Beyond the Gates Sequel To Be Produced By Brian Yuzna

Beyond the Gates, one of last year’s most fun genre releases, is getting a sequel at some point. Earlier this year, director and co-writer Jackson Stewart appeared on the Scream Addicts podcast to discuss A Nightmare on Elm Street 4 and said (hat tip to John Squires for transcribing):

I am writing a sequel to Beyond the Gates, which will definitely take some cues from A Nightmare on Elm Street 4. It’s a little bit of a different story and kind of changes up some things. It’s definitely bigger scale, and a little bit more in the vein of the ’80s paranoia horror movies like The Stuff and Society, and even the ’70s Invasion of the Body Snatchers. It would be focusing on John from the previous movie. He has a new girlfriend in the mix; probably going to be [played by] Alex Essoe or Jocelin Donahue, someone cool like that.

If that wasn’t exciting enough, it appears that the sequel will be produced by genre legend Brian Yuzna, known best for his collaborations with director Stuart Gordon (Re-Animator, From Beyond, Dolls, etc.) as well as his directorial efforts like Society, Return of the Living Dead 3, and Necronomicon: Book of the Dead.

Stewart appeared on the most recent episode of the Pure Cinema podcast in which he casually mentioned as much during the show’s outro.

“It should be pretty fun…I’ve been working with Brian pretty closely on the story for that, and it’s just been absolutely delightful,” he told hosts Elric Kane and Brian Sauer.

“Basically I would be back directing it and Barbara [Crampton] and Jesse [Merlin] would be in it, but it would be like a period piece so there probably wouldn’t be any other carry-over from the other cast [except for] maybe like an end credits tag or something.”

So it doesn’t sound like it will still be focusing on the John character as mentioned in the earlier quote, unless it focuses on a younger version of him or something. The character was played by Chase Williamson in the first movie.

That’s not all that Stewart has in the works that should get fans excited though. He also mentioned that he and Steve (presumably Stephen Scarlata, his Beyond the Gates co-writer) have been working on a “post-modern slasher movie” that goes in a “very weird direction” that he doesn’t think people are going to be able to predict. Stewart said a deal is being worked out for that and that there should be news early next year. 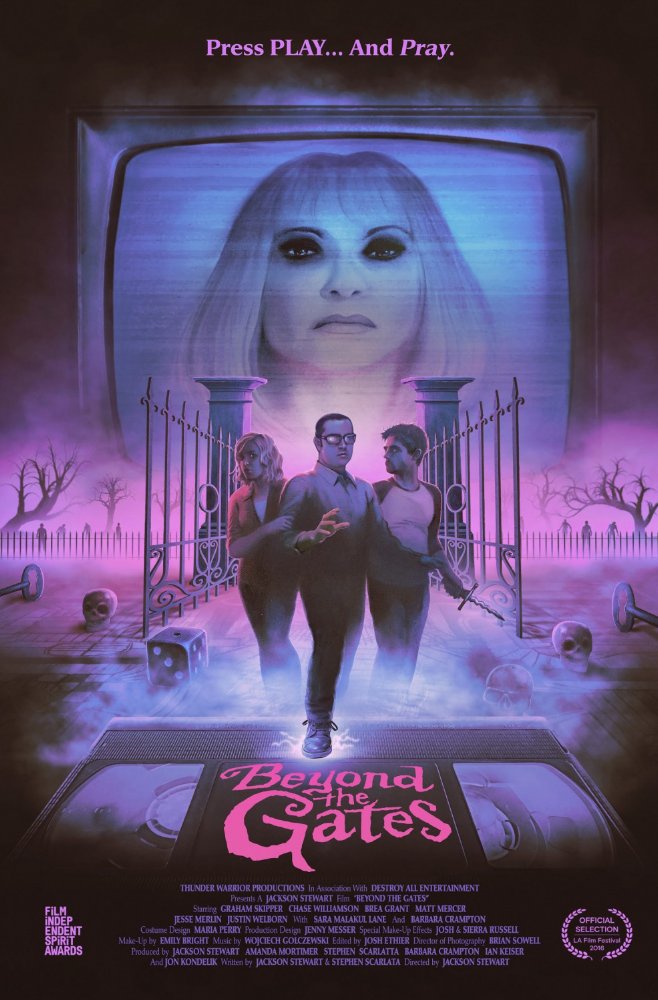 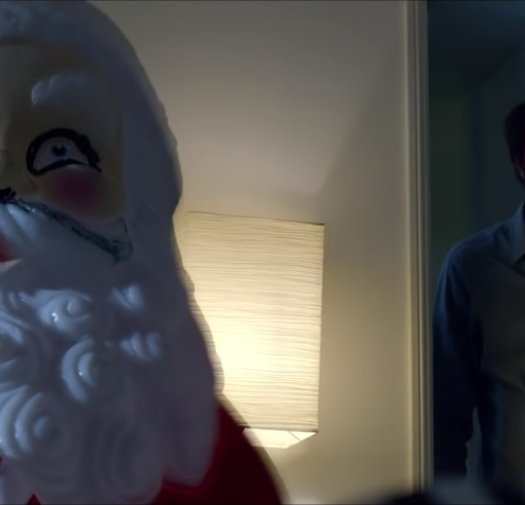 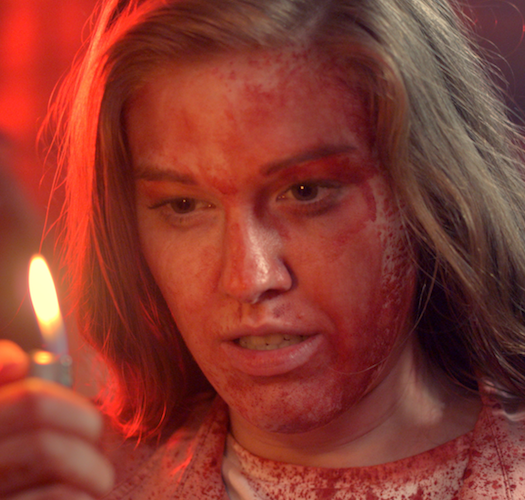 ‘Scare Package’ Is A Love Letter To Throwback Horror, With A Gl...

Read More
‘Scare Package’ Is A Love Letter To Throwback Horror, With A Glimpse Of The Future
Comments
Submit a Comment