A Stephen King tale that premiered on the Lifetime Network with an actually very decent cast called Big Driver, as well as the reboot of Mas Negor Que La Noche are set to hit shelves and VOD on January 27th. Check the trailers below the break.

From the Official Press Release:

From best-selling author Stephen King comes Big Driver, arriving on DVD (plus Digital) January 27th from Lionsgate Home Entertainment. Starring Golden Globe® nominee Maria Bello (A History of Violence), Academy Award® winner Olympia Dukakis (Best Actress in a Supporting Role, Moonstruck, 1987) and Grammy® nominated rocker Joan Jett, Big Driver is a dark story of a young novelist hell-bent on revenge after falling victim to a brutal crime. With a teleplay by Richard Christian Matheson and directed by Mikael Salomon, Big Driver will be available on DVD for the suggested retail price of $14.98.

Tess Thorne, a famous writer, faces a long drive home following a book signing. While driving on a lonely New England road, her tire blows out, leaving her stranded. Relieved when another driver stops and offers assistance, Tess quickly discovers her savior is actually a serial killer who repeatedly assaults her. She is determined to find her rapist and seek revenge, as payback is the only thing holding her together.

Will Harris In Time, Sky High

A horror sensation returns when the modern, spine-chilling reboot of Más Negro Que La Noche arrives on DVD (plus Digital), Digital HD and On Demand January 27 from Lionsgate Home Entertainment and Pantelion, the studio behind Instructions Not Included and Cantinflas. Featuring an all-star Latin cast including Zuria Vega, Adriana Louvier, Eréndira Ibarra, Ona Casamiquela and Margarita Sanz, with Josémaría Torre Hütt, Lucia Guilmain, Hernán Mendoza and a special appearance by Miguel Rodarte, the frightening horror story, based on the Mexican cult classic, is centered around four young women trapped in a sinister mansion. Directed by Henry Bedwell (Avisos de Ocasión), the Más Negro Que La Noche DVD will be available for the suggested retail price of $19.98.

When Greta (Vega) inherits her eccentric aunt’s old mansion, she invites three girlfriends to move in with her. Their one requirement is to care for her aunt’s beloved black cat. But when they fail miserably at this one task, they end up awakening the house’s demons, and what was about to be the best summer of their lives quickly escalates to a horrific fight for their lives. 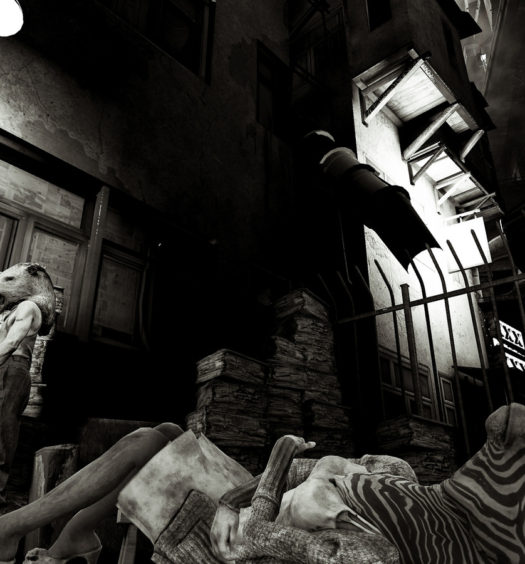 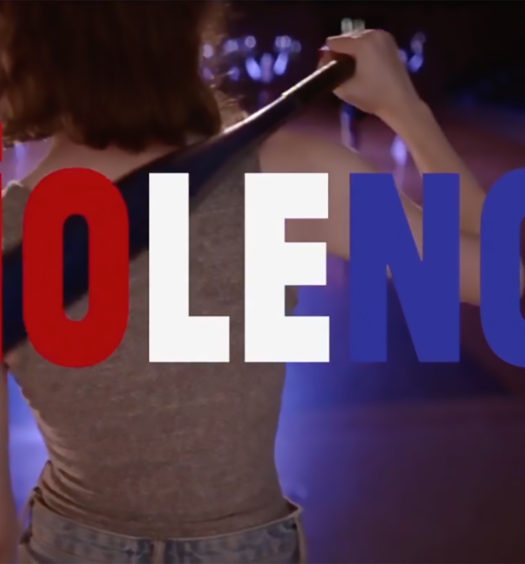