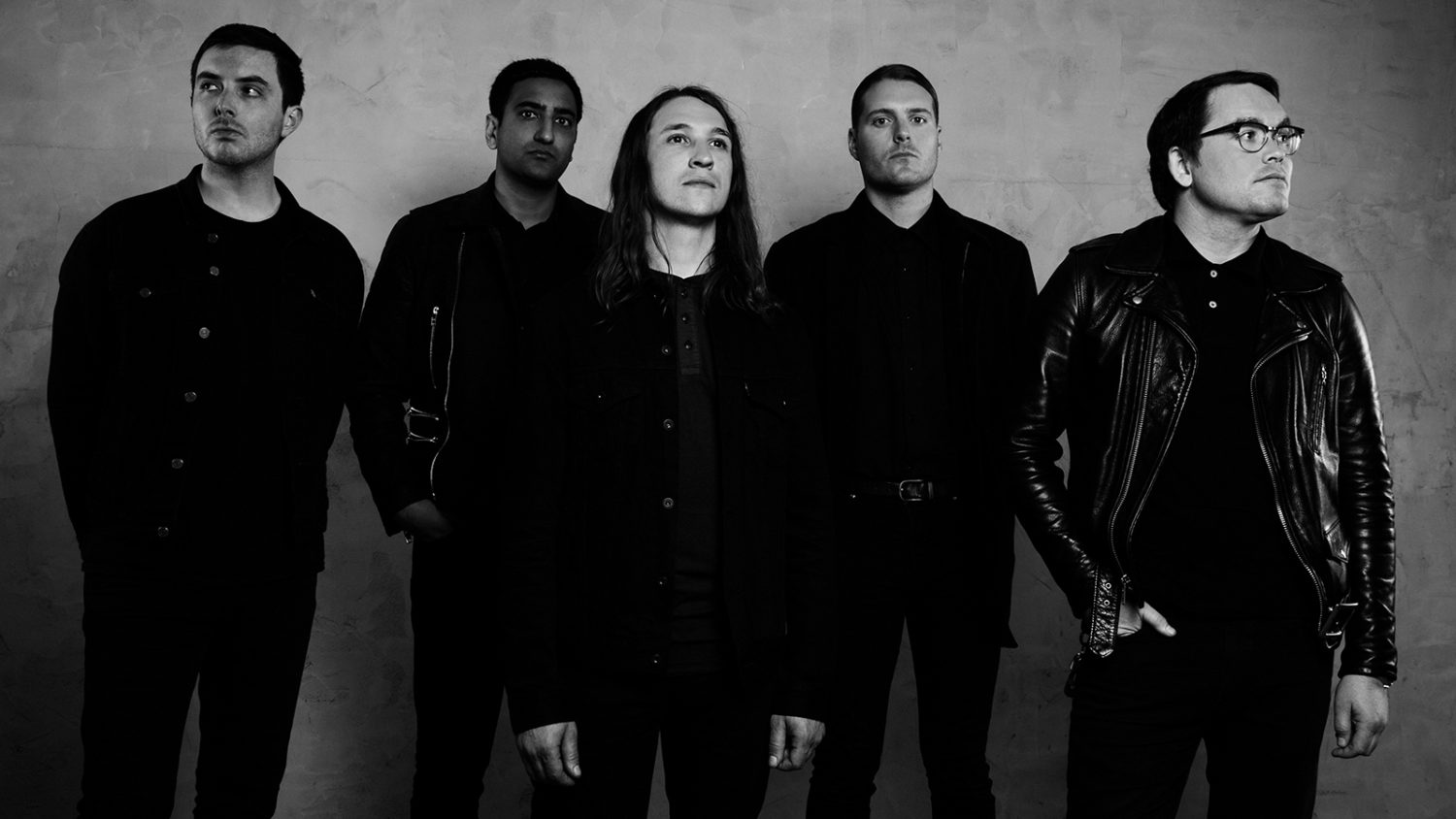 Fair warning, this a weird fucking album. It consists primarily of samples and loops that the band created themselves, with a wide array of musical and vocal arrangements layered over them. They pretty much run the gamut of instruments throughout the course of the record. Everything from violins and guitars, synthesizers and drum machines, and a whole lot of sounds that I won’t even try to guess where they came from. Mix that with anguished screams and some gorgeous classical style singing and you’re left with a dark, bleak venture into experimental metal. But what can you expect from an album that derives its name from Virginia Woolf’s suicide note?

We’re gonna stretch the term “metal” a bit on this one, so genre purists, don’t @ me. Metz are a gritty, angsty punk band from the great white north. They cherry pick elements from all over the punk rock subgenres for a sound that is unique all to them. Nobody out there is doing it quite like they are. The speed and attitude of skate punk, the aggression and cynicism of hardcore, and the atmosphere of post-punk blend for an energetic, frantic listening experience that is sure to appeal to fans of fast paced, violent horror. While they may not be the heaviest band on the list, their use of “scary chords” and bleak, sometimes dsiturbing lyrics makes them a welcomed entry.

The origin and premise of Zeal & Ardor are both as simple as they are interesting. In 2013 lead singer and songwriter Manuel Gagneux put out a request on 4chan music boards for an idea of two unlikely styles of music to blend together. When one unnamed user issued the challenge of “black metal and (N-word) music” (hard R. It is 4-chan, after all), it clearly struck a chord. Blending traditional “negro spirituals,” soul, and chaingang style vocals with black metal instrumentals and shrieks, it’s safe to say there’s never been another band like them. They also share black metal’s love of a certain dark lord. Like I said, the premise is as simple as the origin. The crux of the band is this – what if instead of turning to god for help and answers, all the slaves from the American south looked to the devil instead. This obviously adds a certain darkness and heaviness to the band, one that you just have to hear to understand.

Modern Horror’s Pairing: The VVitch; Us

“Supergroups never work” -A person who has never listened to Head Wound City. Comprised of members of The Locust, The Blood Brothers, Cattle Decapitation, and Yeah Yeah Yeahs, Head Wound City puts to rest every misconception and preconceived notion of the supergroup. Rather than an easy cash grab by dudes from the same scene playing what they’re known for, they’re five friends from vastly different styles playing music that is outside what you’d expect from any of them. Their sound finds a lot more groove than the standard Locust offering, more melodic than anything from Cattle Decap, more raw and stripped down than The Blood Brothers, and completely unrecognizable from anything the Yeah Yeah Yeahs ventured into. Each member gets to play to their own strengths while being pushed way out of their comfort zone. Slow, ominous build ups push into blistering bursts of noise and mayhem. A New Wave Of Violence is a must listen for fans of chaotic hardcore and noise.

If you only recognize one name on this list, chances are its Deafheaven. Since the release of 2013’s Sunbather, they’ve been making big waves throughout the metal scene. Little has changed on that note in the five years between Sunbather and Ordinary Corrupt Human Love. Pretty much every album they release makes just about every “Best Metal Album Of” list, and this particular album earned them a Grammy nomination. But despite mainstream recognition, being courted by just about every major label out there, and spawning a legion of imitators, Deafheaven are still holding true to who they are. Still on an indie label, still evolving their sprawling thirteen minute “Blackgaze” epics, and still topping every chart. Ordinary Corrupt Human Love isn’t their darkest or heaviest album, but it is as bleak, beautiful, and artistic as the current landscape of genre film. And just like genre film, Deafheaven are indicative of the artistic renaissance that heavy music is in.

Modern Horror’s Pairing: The Killing Of A Sacred Deer; Climax

While this article only features one album from each band, it is certainly worth diving into their other works as well. Every band listed here spent years carving out a space for themselves with great, original music and a passion for playing music. You can feel free to yell at me on Twitter for what bands I chose to include and omit on this list. 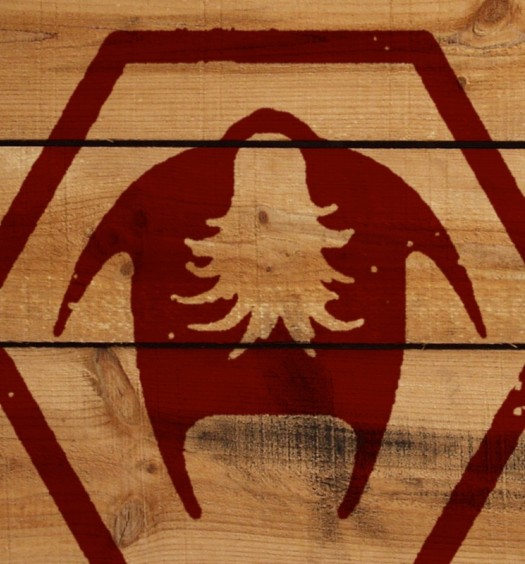 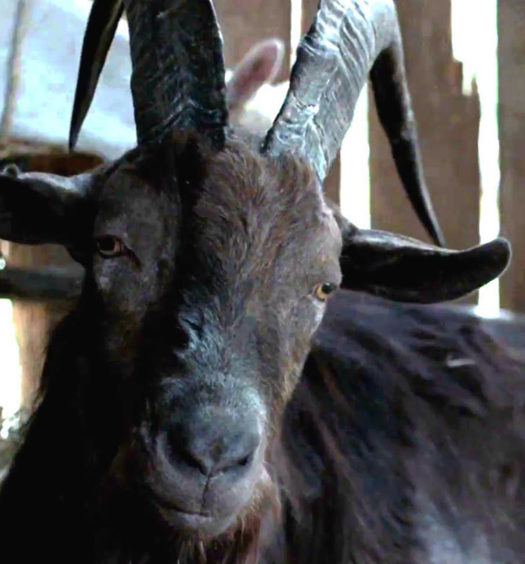 10 Great Modern Horror Scores You Can Stream on Spotify