Remember a couple of years ago when we shared the kick-ass music video for Carpenter Brut’s Turbo Killer? If not, watch it now. It’s directed by a visual artist by the name of Seth Ickerman, and it practically left us begging for more. Well–we have very good news. It looks like the Ickerman and Brut team are coming together once again for Blood Machines.

Originally meant to be an expansion upon the Turbo Killer video, Blood Machines has since evolved into something much more befitting of its own title. It seems as if a ~30 minute runtime was initially being targeted, but reports are saying it could very well reach feature length by the time it’s all said and done. Then again, the team’s site still refers to it as a “short movie/music video”, so who knows?

Blood Machines concluded a successful kickstarter campaign not long ago, but in case you missed it, it’s not too late. The team is still accepting funds via paypal through their website with all the usual rewards. Swing over now if you want to get in on the action early. If nothing else, check out the official trailer for Blood Machines below, and be sure to pick up you jaw before leaving. Thanks.

Plot Synopsis
Two space hunters are tracking down a machine trying to free itself. After taking it down, they witness a mystical phenomenon: the ghost of a young woman pulls itself out of the machine, as if the spaceship had a soul. Trying to understand the nature of this entity, they start chasing the woman through space… 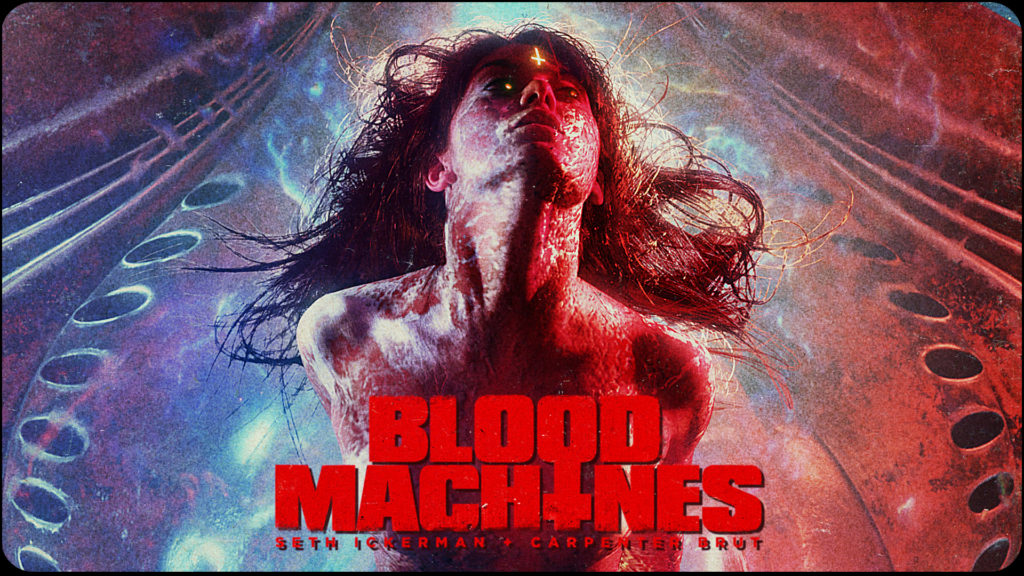 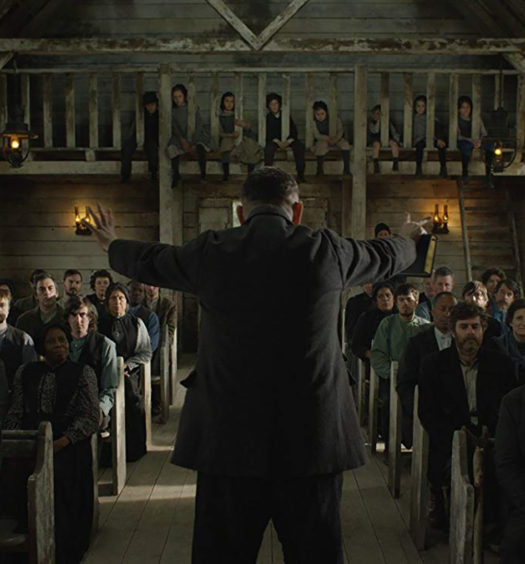 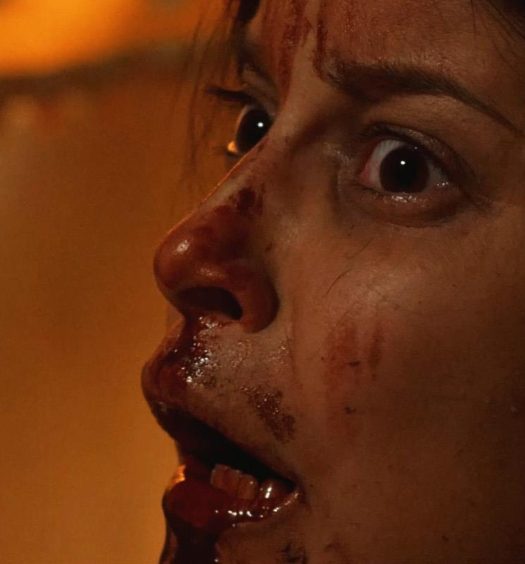