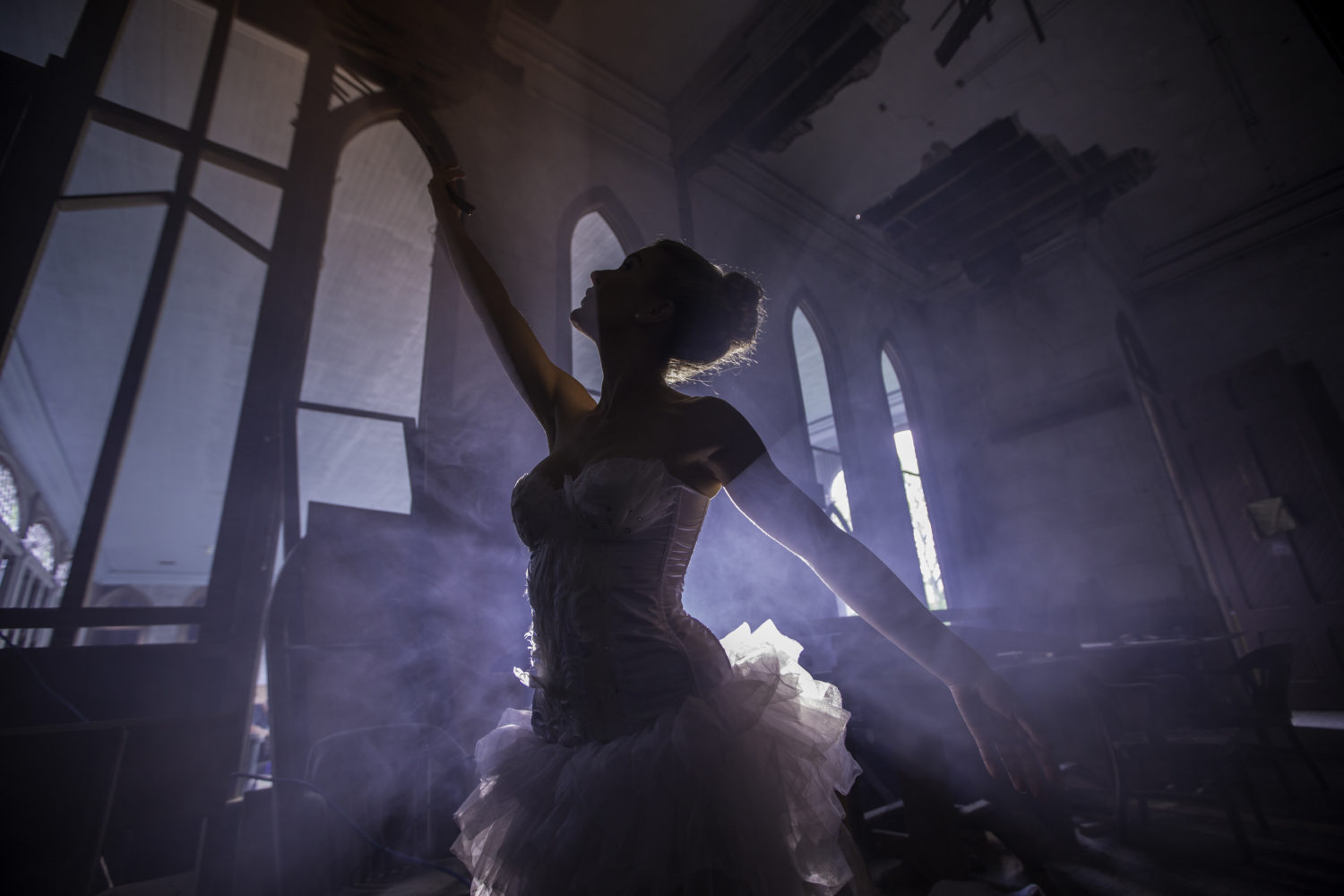 Formerly known as Fantasma, the recently re-titled Bloody Ballet will dance its way onto VOD this November. The story follows up and coming actress Kendra Carelli as a young ballerina who lands the lead role in The Nutcracker. Carelli, credited often as Kendra Staub, had a small role in Guardians of the Galaxy, Vol. 2, and now steps into the spotlight. Director Brett Mullen’s latest film also features horror veterans Caroline Williams (Texas Chainsaw Massacre II, Halloween II) and Katie Carpenter (The Haunting of Hill House).

Bloody Ballet will debut on VOD November 13th and DVD on December 4. Check out the trailer below and let us know what you think!

When a beautiful ballerina dancer, Adriana Mena (Kendra Carelli), lands the lead role in the upcoming Nutcracker performance, she’s forced to face her demons as jealousy and tension begin to provoke the supernatural. 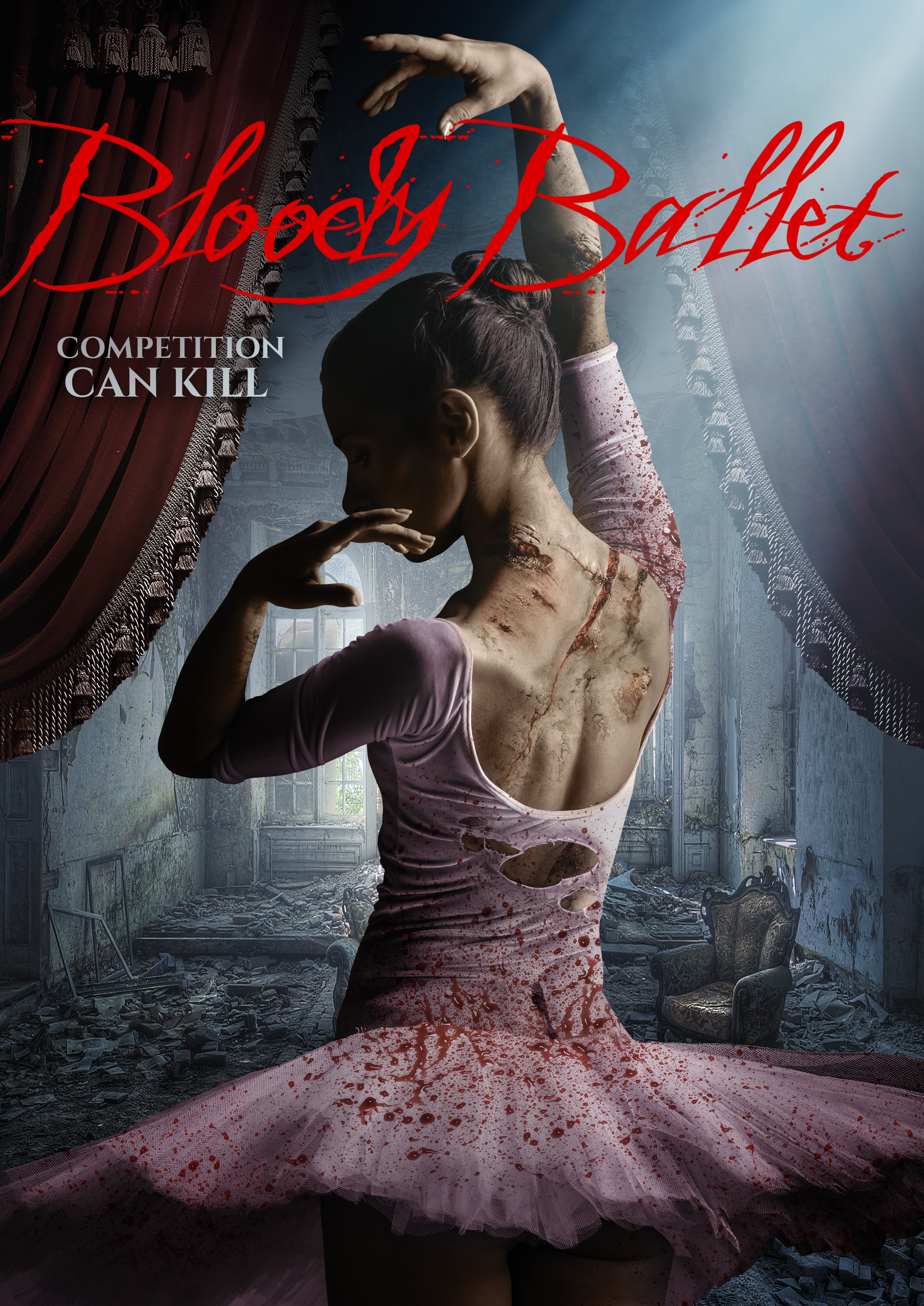 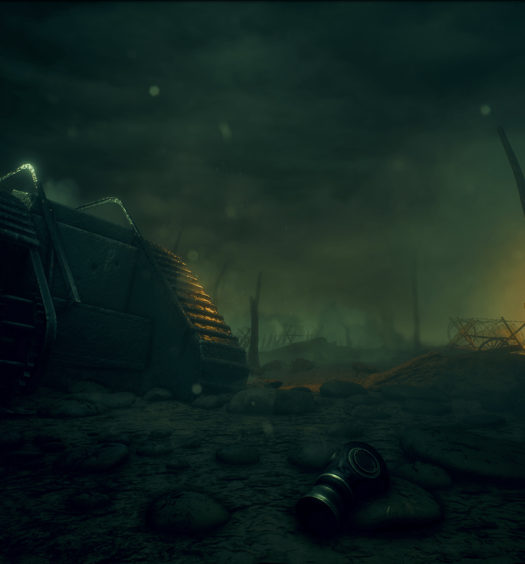 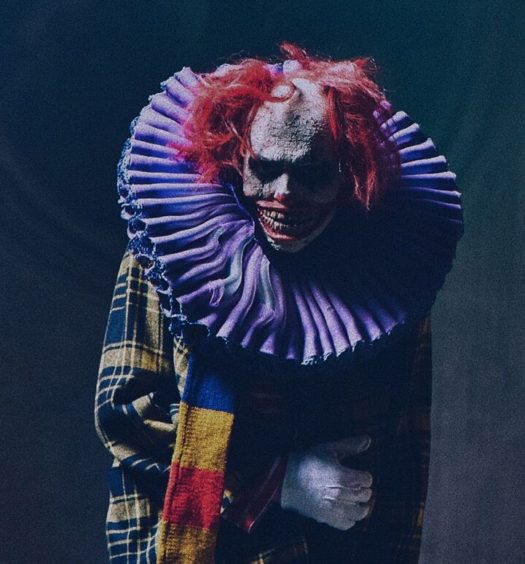