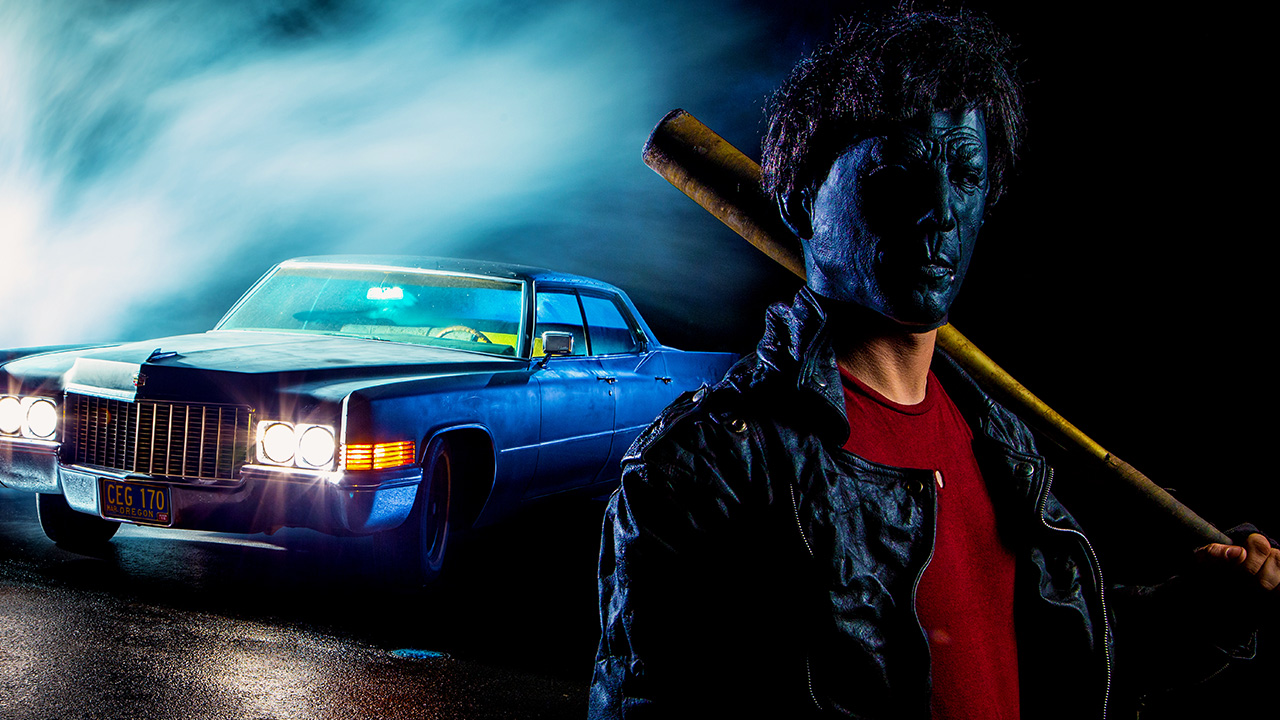 We talked about Boogeyman Pop, Blumhouse’s surprise entry into the indie horror space, a fair bit on the Modern Horrors Podcast. At the time of that recording, we had only seen a rather vague teaser trailer that accompanied the film’s original crowdfunding campaign. And while it certainly captured our attention, it didn’t provide much in terms of plot–and it certainly didn’t look like what we’ve come to expect from Blumhouse. I mean that as a compliment.

It’s unclear at what point the genre giant became involved, but it likely stems from the early involvement of Rogue One screenwriter, Chris Weitz, teaming up with Boogeyman Pop writer/director Brad Michael Elmore after seeing his previous film on YouTube. 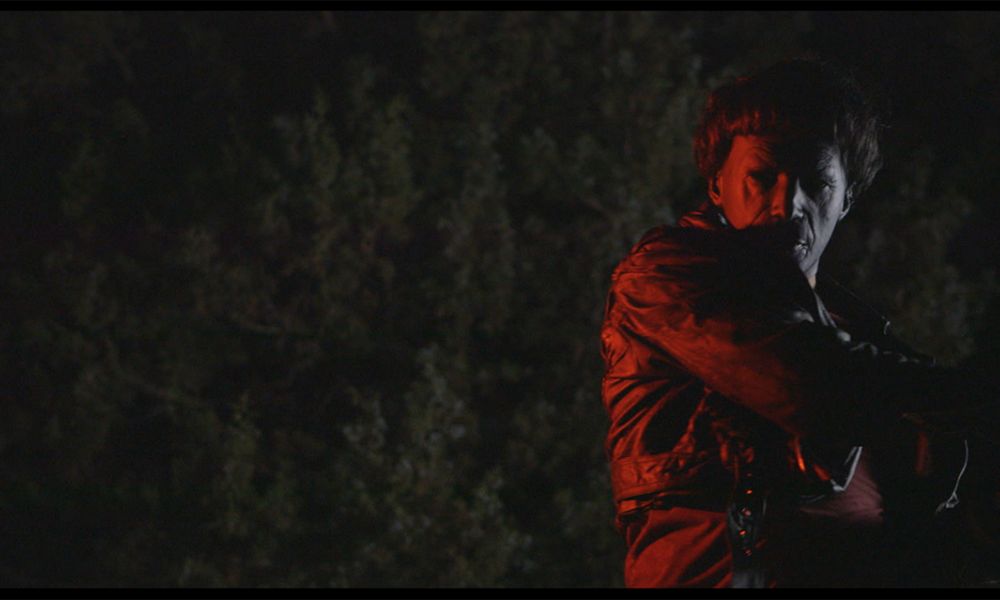 A bat-wielding, masked killer in a rusted-out black Cadillac weaves in and out of three interlocking stories.

The new trailer, below, shines more light on the film itself while being edited into a much more polished and appealing package. According to the synopsis, Boogeyman Pop is another hyperlink film in the vein of works like Pulp Fiction or Lowlife. Check it out below, and let us know what you think. We’ll have release details as they become available. Stay tuned.

Set over the course of one summer weekend, a bat-wielding, masked killer in a rusted-out black Cadillac weaves in and out of three interlocking stories awash in sex, drugs, punk rock, black magic, and broken homes. 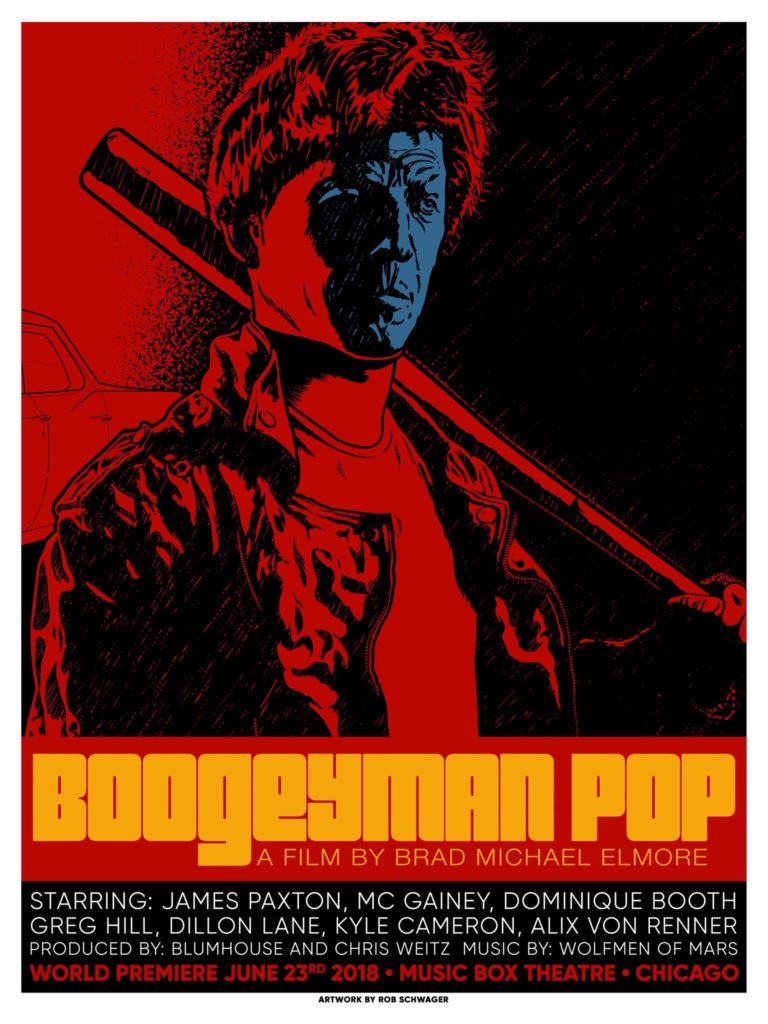 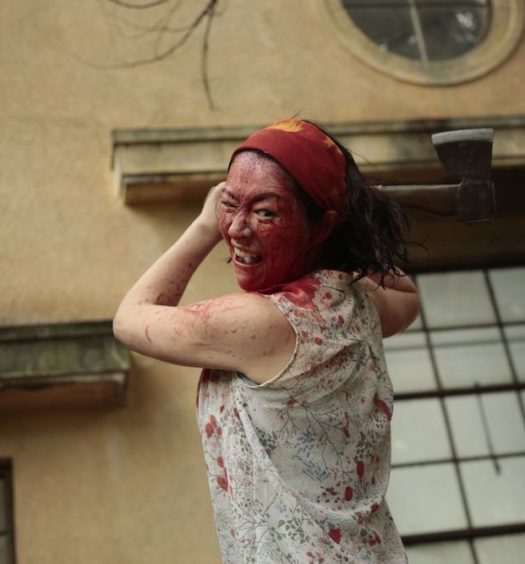 Stop! Don’t watch Shudder’s new One Cut of the the Dead trailer... 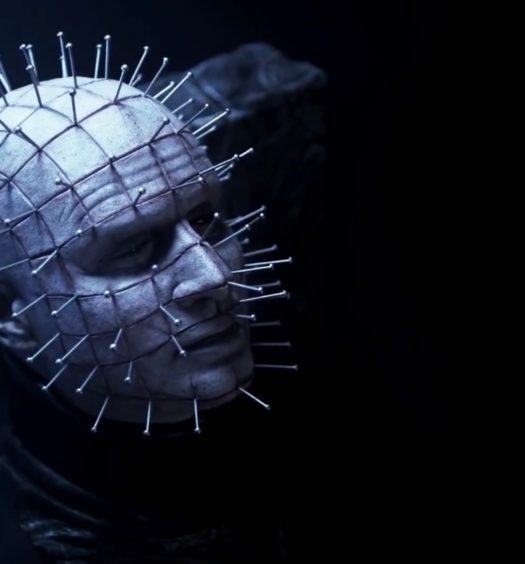