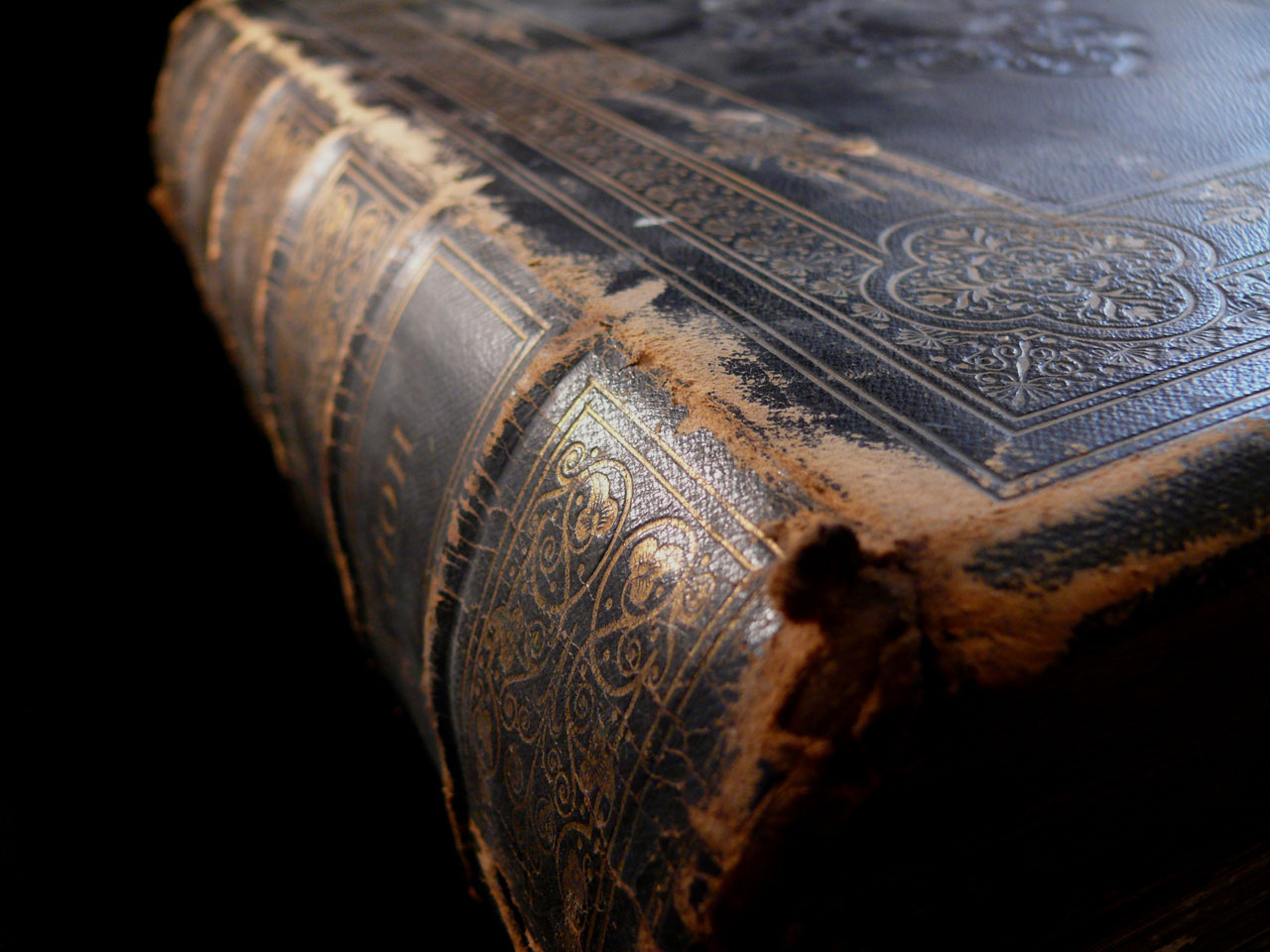 This is the first time that I’ve ever read a book based on a screenplay that was written as a way to garner interest for said screenplay.  And while I have no doubt that Wherewolves could make a great movie, I prefer it as a novel.  There are some interesting ideas presented here that could be completely ruined if not done properly.  Thankfully, whether this movie gets made or not, we will have the story in this form.

Wherewolves follows a group of mostly military brats that are preparing to embark on a weekend-long survival course. To say that you’ll dislike these characters is an understatement.  Make no mistake, these kids are asshats by design.  Even the authors acknowledge this at the end, stating that they hoped it didn’t ruin their humanity.  I don’t believe it did.  They felt genuine.  People suck, and teenagers often are the dredge of society.  For me they were tangible characters. I never felt sorry for them, but they seemed like real people. (Except for the red-headed kid named Billy Bob.  Red-headed kids are never named Billy Bob.  More likely Stewart or Phillip.)

The weakest part of the book personally, was the motivations of the teacher, O’Sullivan and his brother.  It spells it out for you, but it didn’t feel authentic.  The thing that impressed me most was the sensation that these could all be real individuals.  Everything about their motivations and reactions felt organically plausible.  Except for Tim and Brian O’Sullivan.  They had a purpose to serve in the story, I just would have liked it to have been hashed out a bit more.  A small gripe in the grand scheme, truly.

The Kindle edition says it is 306 pages long.  It felt like 100.  In a world where Stephen King drones on for about 100 pages too many, I was lefting wishing there were more pages to Wherewolves.  As a reader, that’s the problem I want to have.  You can get your copy and start reading today from Amazon.   I highly suggest you do.

This is a clever book.  It lets you think you’ve got it all figured out, when really you’ve only grasped a portion of what’s going on. 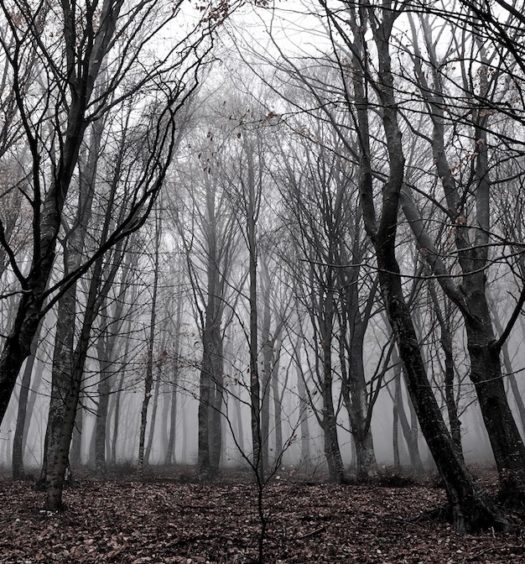 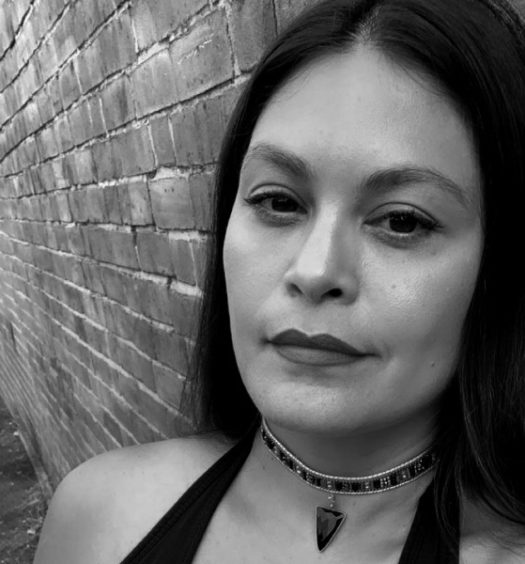