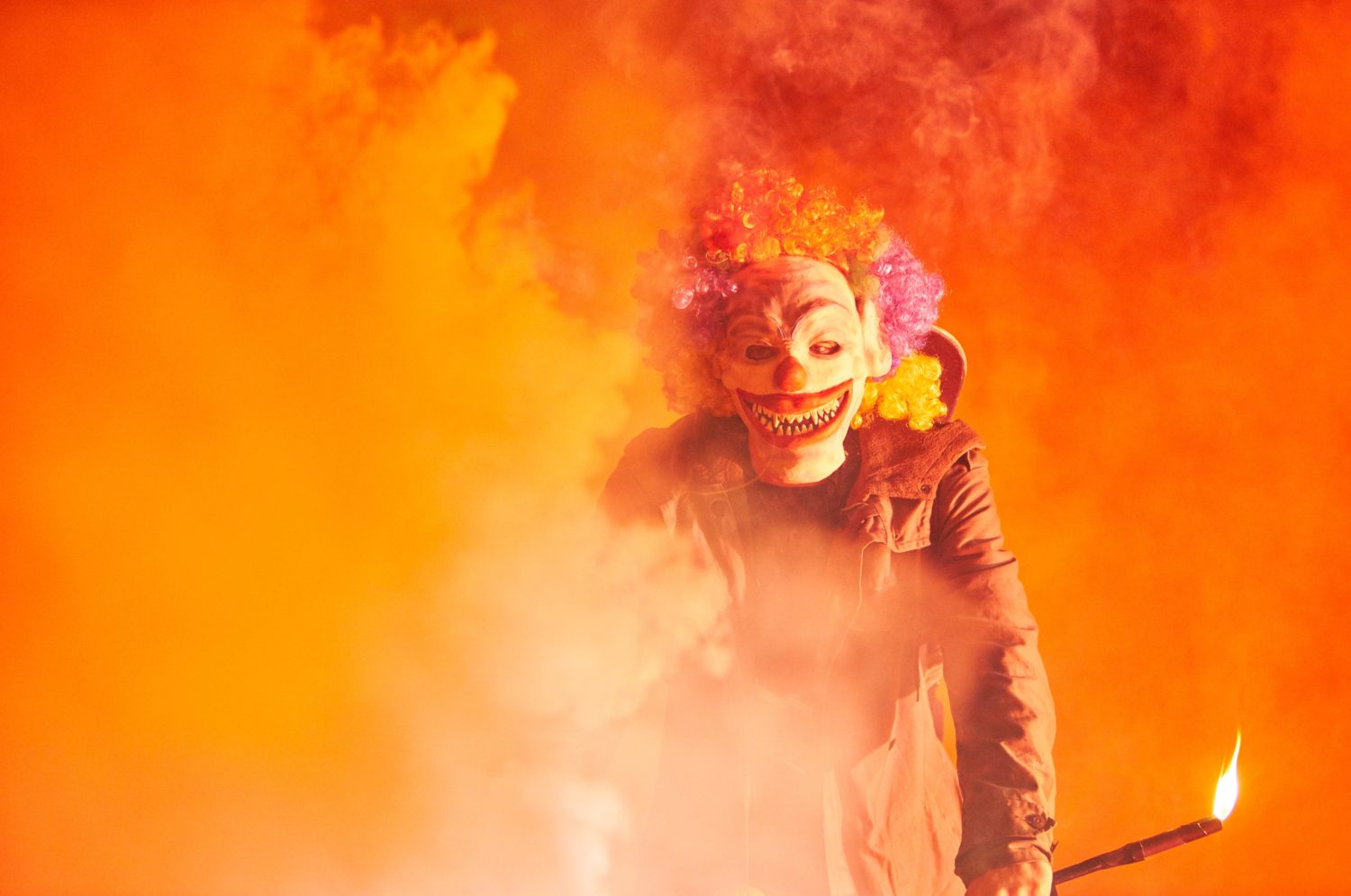 Expanding upon writer/director Nicholas Verso’s short The Last Time I saw Richard, his feature film tells of an estranged friendship between outcast Jonah (Gulliver McGrath) and emo skater Corey (Toby Wallace). Set in 1997, circumstances cause the pair to collide paths once more on Halloween night, and they embark on a surreal journey through waking dreams, nightmares, and distant memories.

Equal parts nostalgia, wonderment, and grief, Boys in the Trees is worth the annual Halloween watch that’s sure to come.

A coming of age tale full of awe and heartbreak, Verso has a strong grasp for visual composition. Between his direction and Marden Dean’s stellar cinematography, this Australian production is a stunning, polished feast for the eyes. While Halloween is an American holiday that hasn’t quite caught on to the same level in Australia, Verso captures the feeling and atmosphere quite well, ensuring this to be a future Halloween requisite watch for fans. Those who grew up in the ‘90s will find themselves endeared to the feature instantly, and the earworm soundtrack will play in your head on repeat for days.

Despite its glorious Halloween setting, this isn’t exactly a horror film in the traditional sense.  Sharing more in common with 1984’s The Company of Wolves, Verso’s tale blends dark horror fantasy with this emotional coming-of-age tale, albeit with a ‘90s alternative skater twist. For Corey, he grows tired of his small town and longs for a life in New York City, developing his photography skills into something more. His immature friends, particularly best friend Jango (Justin Holborow) express resistance to Corey’s ambition, wanting nothing more than for Corey to stay behind to maintain the status quo of getting high, skating, and causing mischief. For all of Corey’s frustration with his life, Jonah’s path is much darker. A social pariah in school would be difficult enough for any teen, but Jonah’s home life is a melancholic one.

Everything between the pair is brought to the surface during their long walk home on Halloween night in fantastical fashion; their hopes, dreams, unresolved anger and anguish, guilt, remorse, and angst all play out like a fevered dream. Spooky ghost stories, werewolves, and more all play a part in the overt metaphor of adolescence. As beautiful and engrossing as this metaphor is, Verso plays it a bit too heavy handed by spelling out each and every detail of the film, extending its run time a bit longer than necessary and spelling things out far too early for the audience. The dialogue is also a bit clunky and obvious in spelling out the film’s overarching theme.

A coming of age tale full of awe and heartbreak, Verso has a strong grasp for visual composition.

Even knowing where the narrative is heading doesn’t quite prepare for the emotional devastation that’s unleashed in the climax. Not only do McGrath and Wallace deliver compelling performances that really sells the tragedy of their youth, but Verso’s story and visual elements are so strong that it holds up to the flaws. During the film’s screening at the Overlook Film Festival, audience members were audibly crying through the finale.

While Verso hand holds his audience a bit too much, bogging down the pacing in places, his message is poignant and authentic. Harsh realities are counter-balanced with an ethereal, Halloween dreamscape that’s breathtaking and devastating. Equal parts nostalgia, wonderment, and grief, Boys in the Trees is worth the annual Halloween watch that’s sure to come.

Boys in the Trees screened at the Overlook Film Festival and will make its way to Netflix later this year. 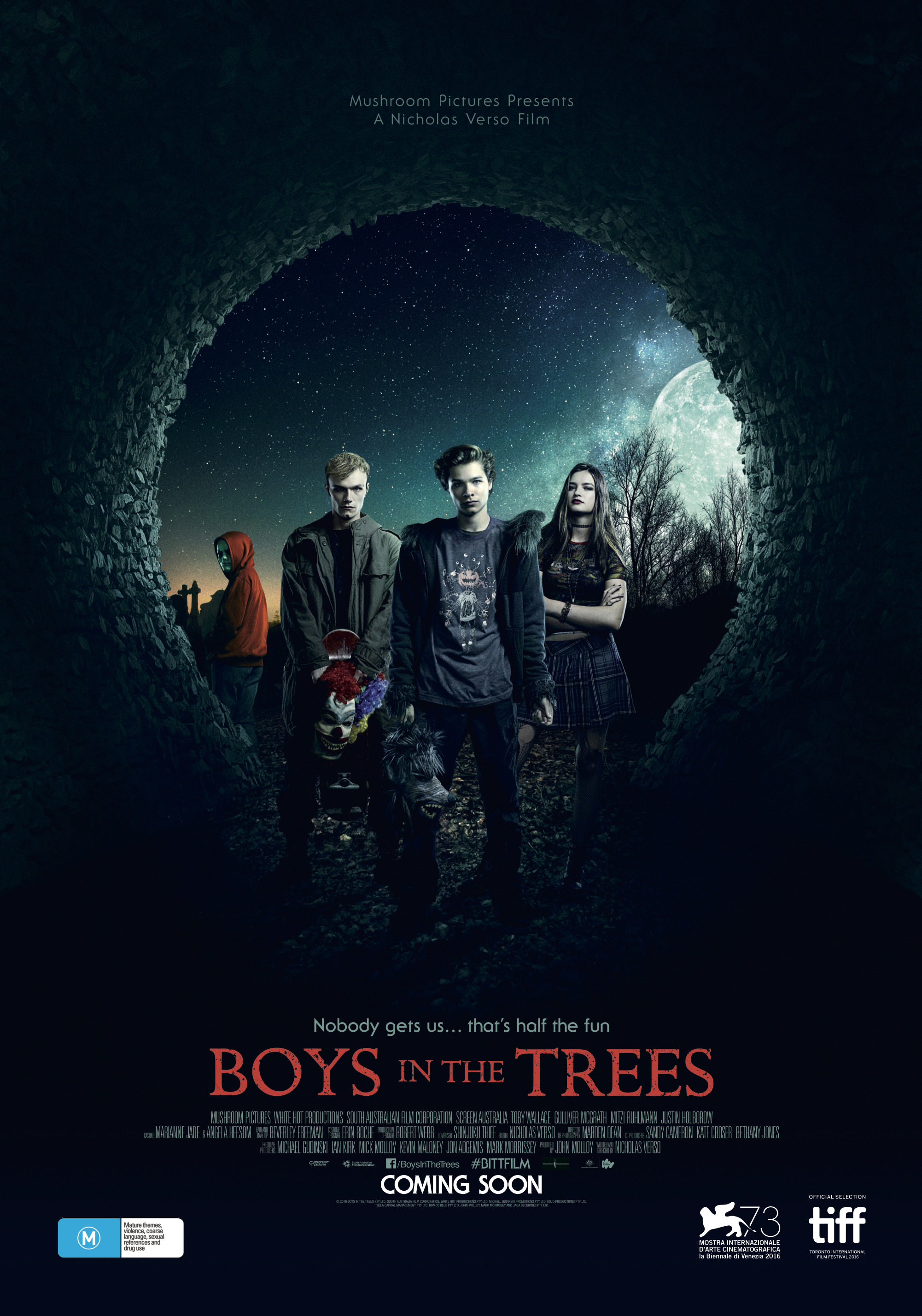 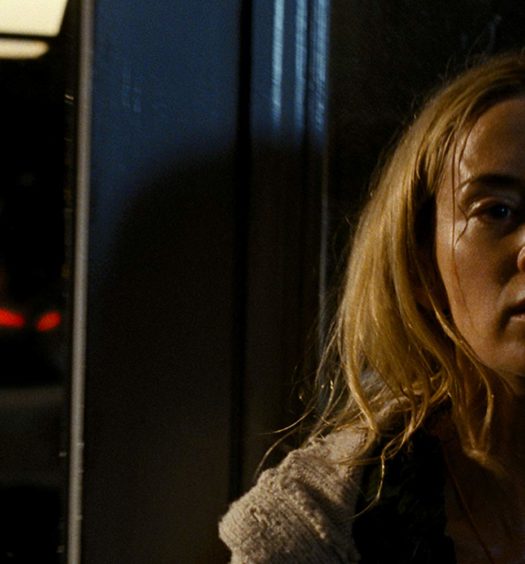