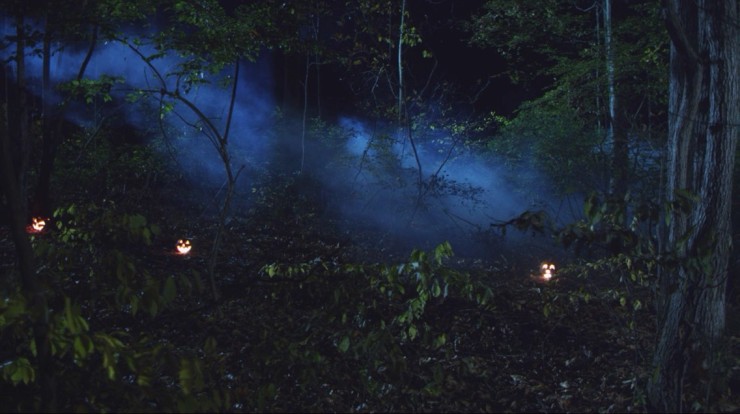 We keep our ears rather low to the ground here at Modern Horrors. We’re constantly on the lookout for genre films that are trying something new or attempting to put a creative spin on something well established. That’s what pulled our attention towards SCAREFEST. It’s interesting for several reasons. First off, it’s unapologetic in it’s use of the Found Footage format. In fact, it flaunts it. That’s because they’re coupling the often controversial film style with something we can all get behind – Slashers. But that’s not all. Creators Harvey Somerfield and Mike Scholfield are also linking up with super talented artists in the audio/visual space. 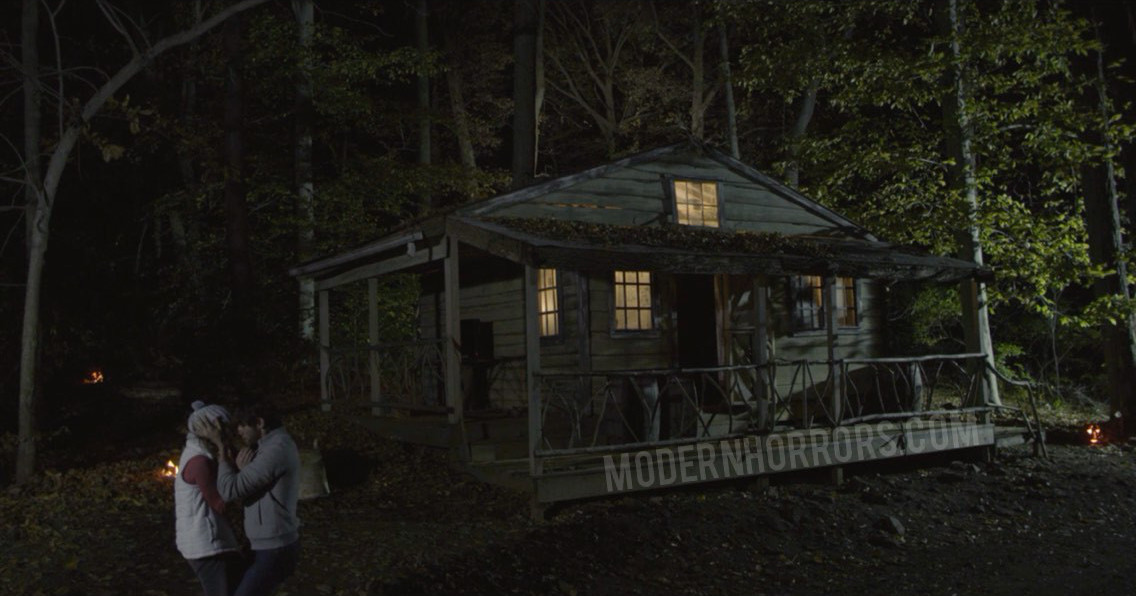 Nowhere is that more apparent than their uber-stylized poster art and retro-synth musical composition that we were lucky enough to get a sneak peak of on Episode 36 of the Modern Horrors Podcast. There’s a lot to be excited for, but what the hell is a Found Footage Slasher?

Well, the film follows seven friends enjoying a night out at a Halloween scare park, SCAREFEST, when one of them is brutally murdered. The killer insists the group carry on and complete the attraction filming it all on a camera that he has left behind; if they do, they might survive the night, if they don’t, they won’t. 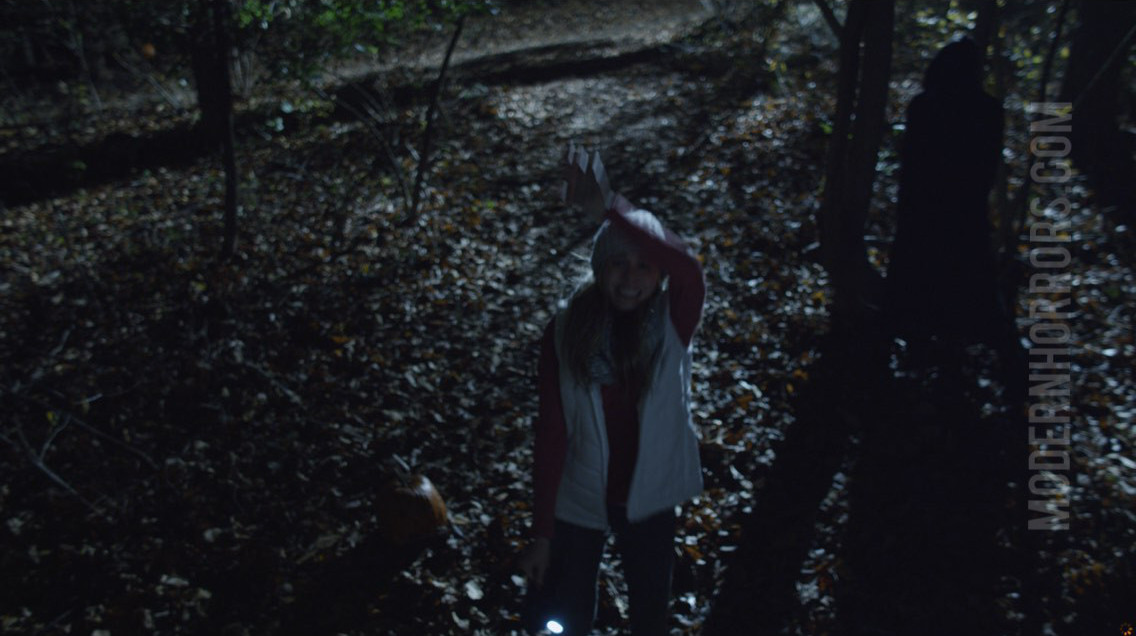 With the group split, at the farthest possible point from safety, they become stars of this sadistic filmmaker’s very own slasher movie as they navigate the pretend horror trapped in a very real nightmare. Comprising both hand held and the venue’s innovative ‘Scarecam’ footage, SCAREFEST captures the horrific bloodbath that will leave few able to proclaim the attractions now prophetic tag line; ‘I survived Scarefest!’

Honestly, it sounds like a blast. But if you’re not quite hooked yet – check this out – it was filmed in an actual haunted attraction! How cool is that? 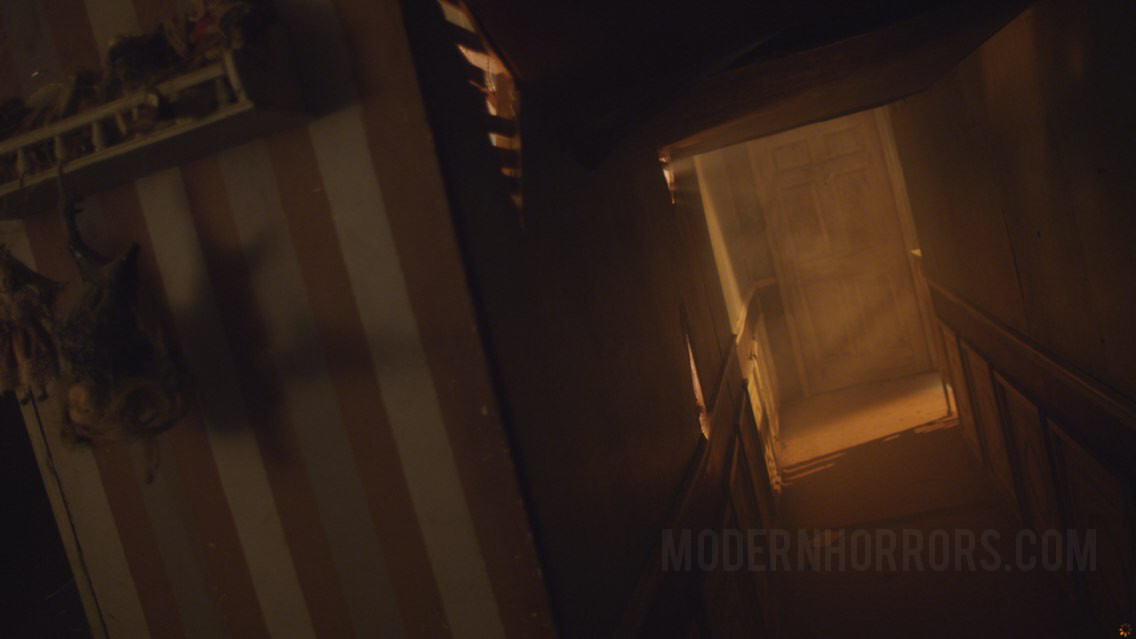 The project is truly a labor of love and passion for Somerfield and Scholfield. The childhood friends aim to take as much time as needed in the ongoing post production process to ensure the best decisions that can be made – get made. That said, the duo hopes to have a home for the film by October of 2016 – just in time for the local haunts to start popping up in your area.

The blend of Found Footage, Slasher, and Haunted Attractions certainly have me interested. In case you want more info – we have you covered. We talked to both Mike and Harvey extensively earlier this week, and you can check out the audio on Episode 36 of The Modern Horrors Podcast right now!

We’ll have more information on this one as it becomes available, so stay tuned.

Plot Synopsis
SCAREFEST is a found footage slasher, cleverly blending two of the most terrifying horror genres. The story follows seven friends enjoying a night out at a Halloween scare park, SCAREFEST, when one of them is brutally murdered. The killer insists the group carry on and complete the attraction filming it all on a camera that he has left behind; if they do, they might survive the night, if they don’t, they won’t. 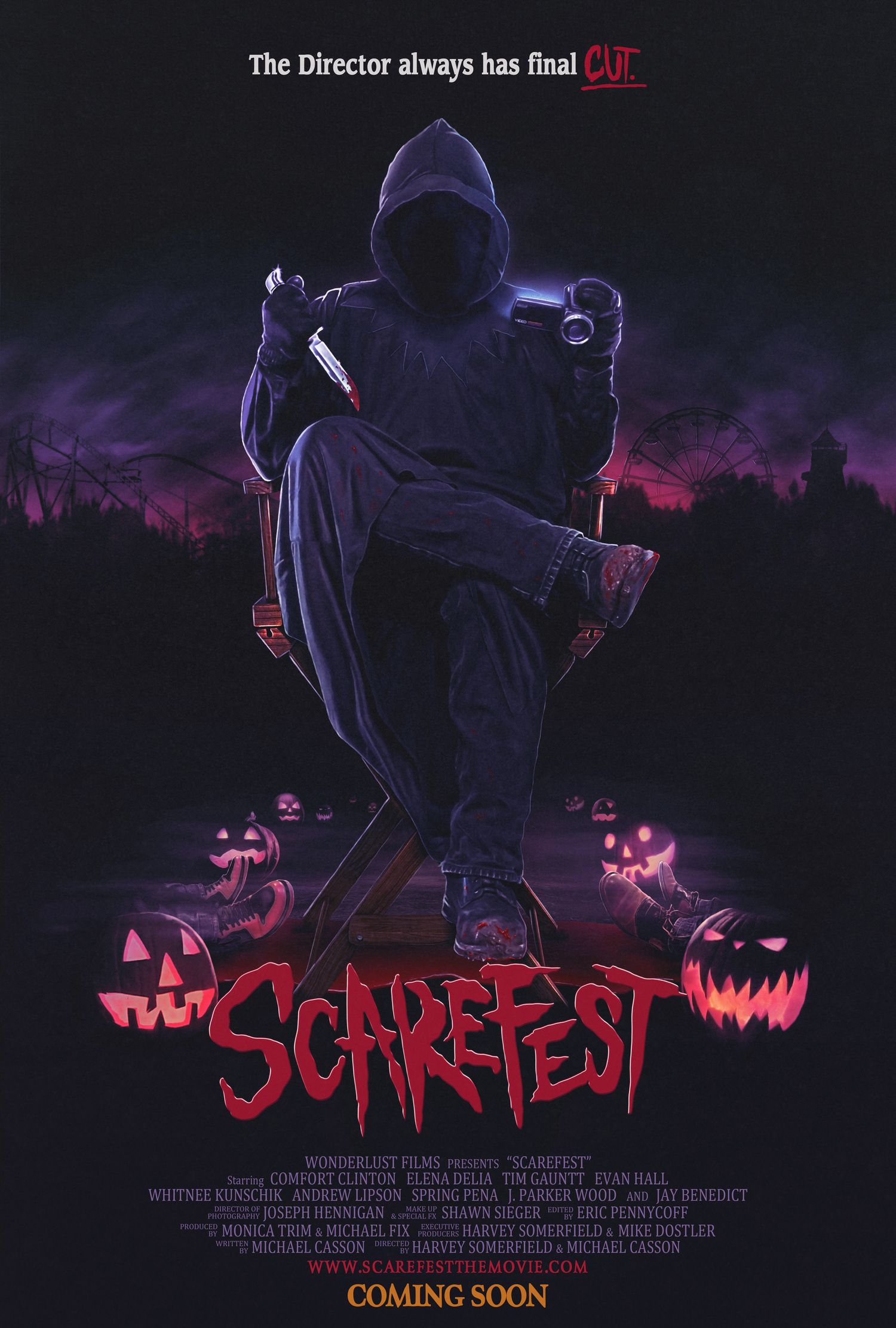 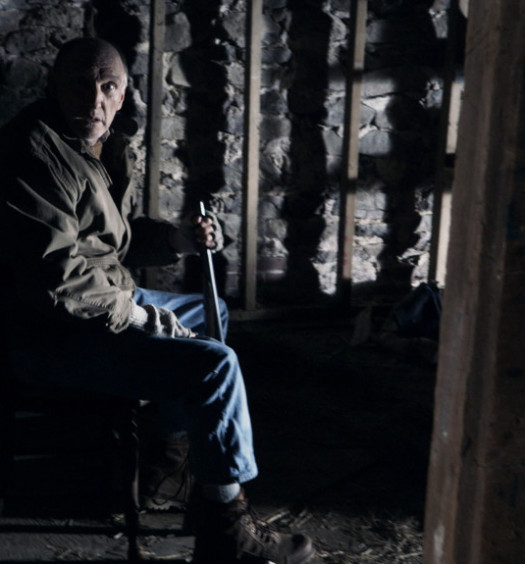 Shyamalan’s ‘The Visit’ Gets a Trailer and Images

Read More
Shyamalan’s ‘The Visit’ Gets a Trailer and Images 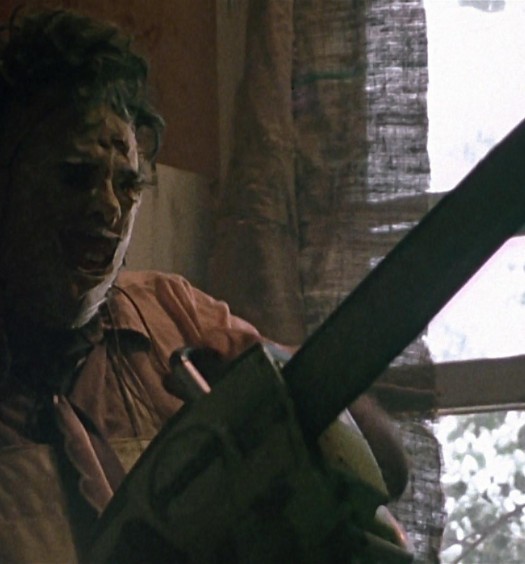 Bustillo & Maury’s ‘Leatherface’ Gets a Poster