Breathe is directed by Toby Meakins, written by Toby Meakins and Simon Allen. It’s a very short but very interesting semi-horror/drama about a (seemingly romantic) female ghost who can only be seen when the observer holds their breathe. The longer they hold their breathe the more she “does”.

Just under 5 minutes, the story is about two men, one who came to see the ghost and one who brought him to see her. Though there is obviously more to the story than that, givin that it is only 5 minutes the crew did a great job with alluding to a much deeper relationship between the characters. The production is great, given their limited story time and only being filmed in one room with only three actors with limited dialogue. It reminds me of another short that I reviewed recently, whereas it feels more like a teaser for a bigger project that they had mind.

It’s not particularly scare, but is extremely interesting and a very unique idea for the horror genre. Given a bigger budget and more time and resources, I could see this being turned into a great feature film or at least a great, more in depth short film.

If you enjoy horror that is more about the story and characters, and less into gore and fear, then this would be a great short to check out. I would absolutely support and help fund Toby Meakins and his crew if they were to start a campaign to do a bigger project on or similar to BREATHE. If you’ve got 5 minutes and want to check out a fresh approach on a ghost story – take a look at “Breathe”.

Read More
Balance Your Pain With A Dose of ‘Euthanizer’ [Review] 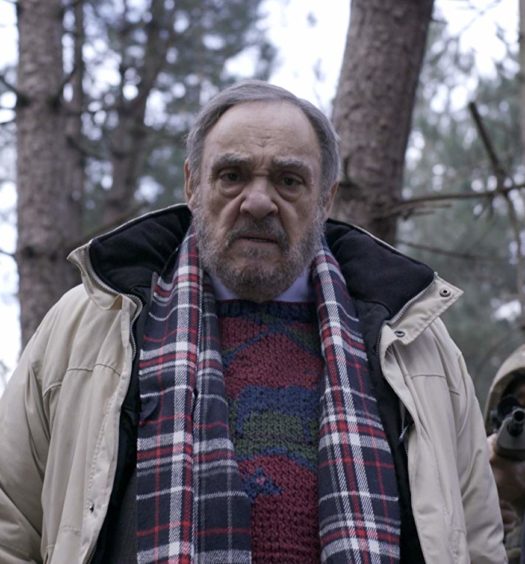