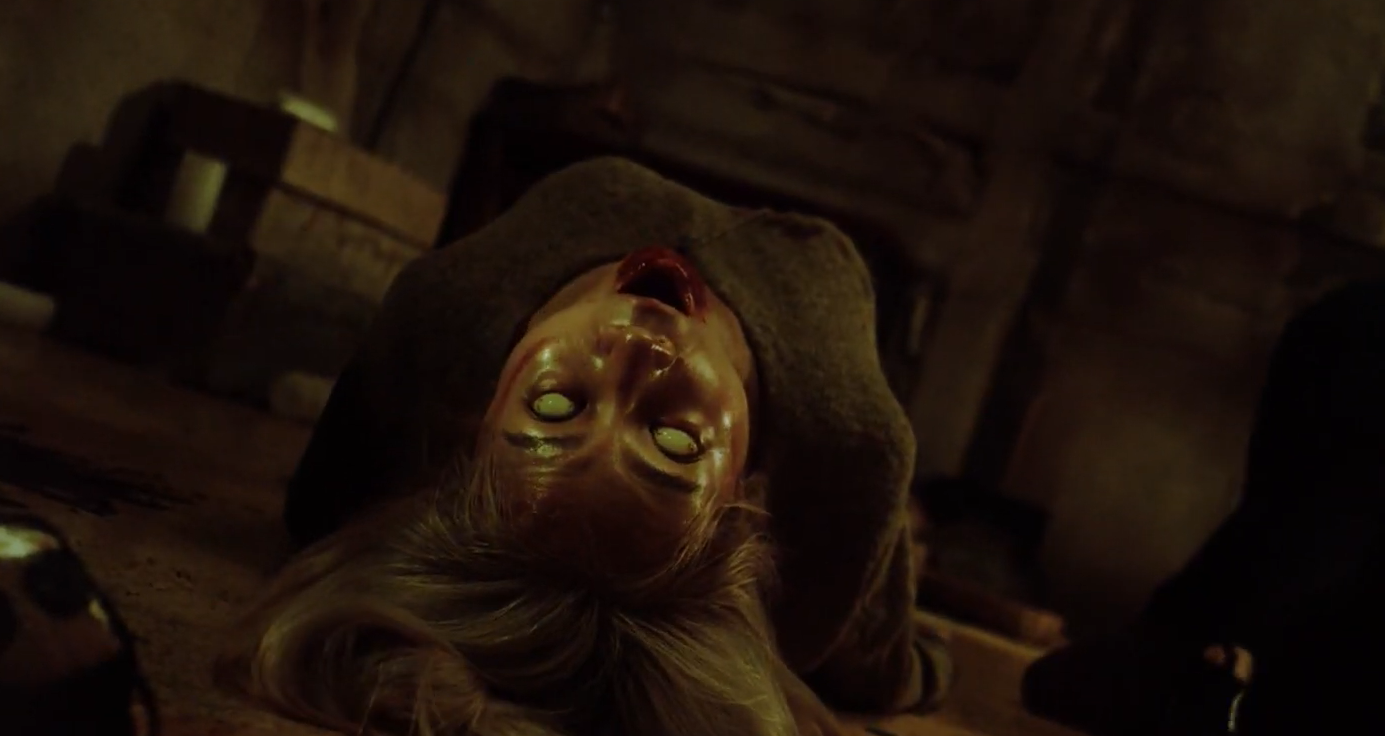 A Shudder original, 0.0MHz is a South Korean horror film about a supernatural exploration club that investigate a haunted house with horrifying, hilarious, and sexy results…sexy demonic results. 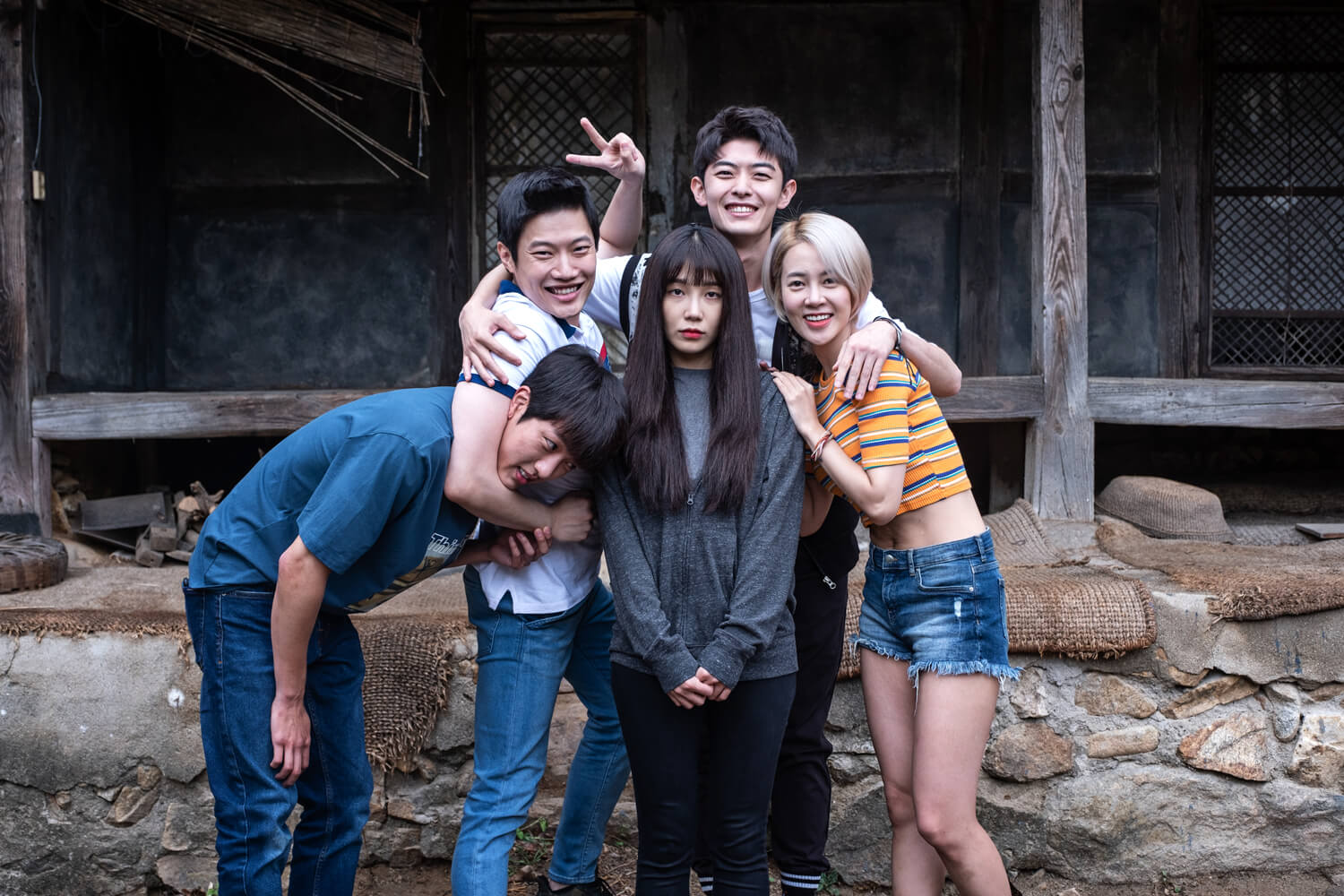 The film follows a group of young paranormal enthusiasts that continue the string of bad decisions made by all filmic groups of young paranormal enthusiasts, but they do so in one of the wackiest and oddly lovable ways I’ve seen. One very interesting aspect is how the film tries work the concept of One-Man Hide and Seek as a full feature; it doesn’t work successfully as a unifying device but it’s one of the more admirable attempts. 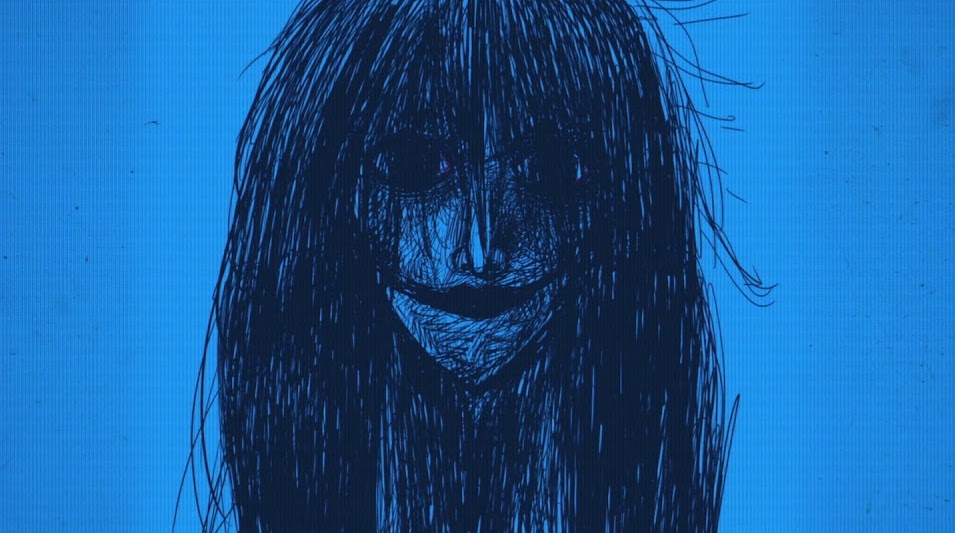 Is this a perfect film? Oh, by no means — it suffers from a cacophony of disconnected themes, tonal dissonance, and a really substantial lack of both exposition and resolution. This movie is literally Evil Dead meets The Breakfast Club meets The Exorcist meets The Sixth Sense, meaning … it’s fucking fun! The possessed version of Sang-Yeob is so ridiculous but also at times confusingly seductive. 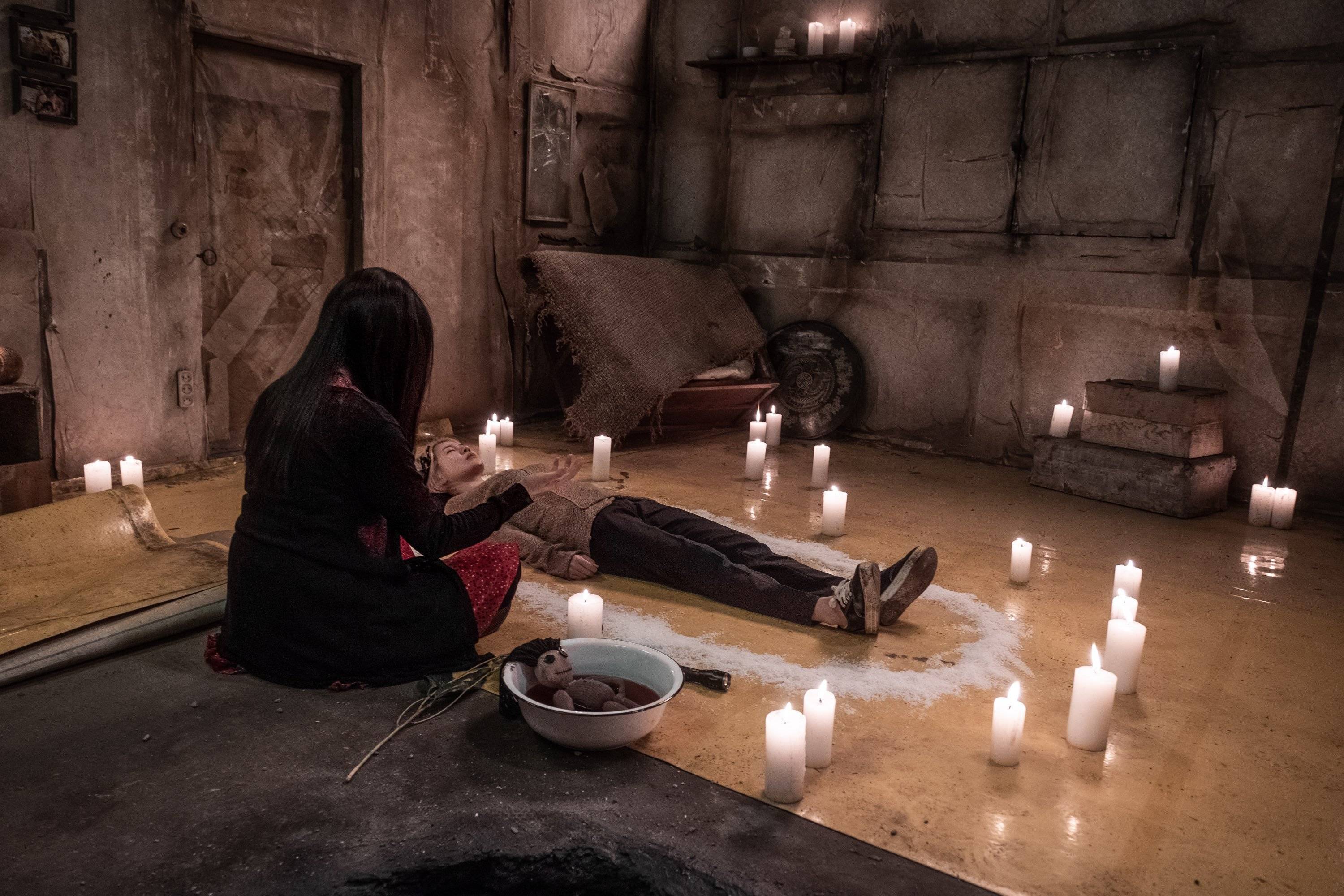 While every “exorcism” scene has its highs and lows 0.0 MHz’s was the most Mean Girls “Burn Book” expulsion I have ever witnessed. K-pop singer Jung Eun-ji saves the film in the last 15 minutes by literally cussing the devil out of a strangely low key Sang-Yeob. Unfortunately, her backstory as a shaman-to-be was probably the most interesting aspect and chiefly remained the least explained element.

0.0MHz is available now on Shudder and is totally worth the watch; just don’t take it too seriously and do what you can to keep possession sexy. 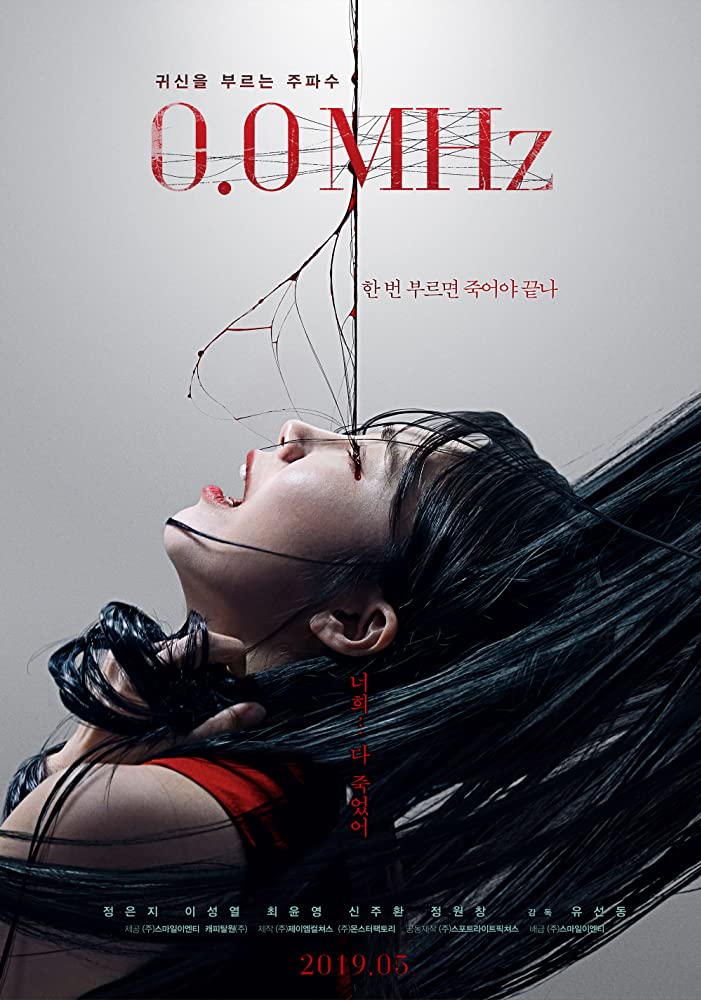 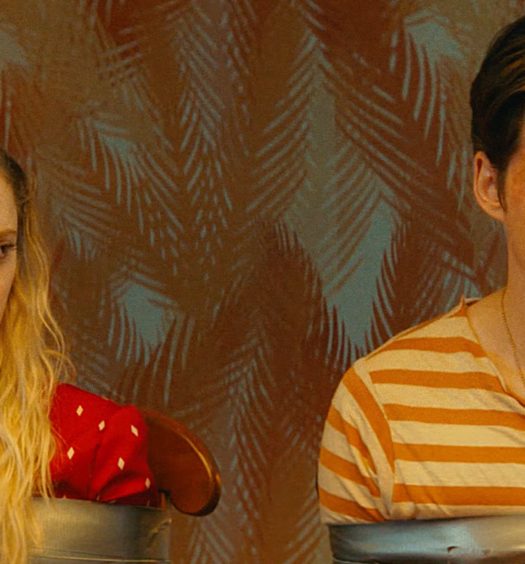 Read More
Final Girls Ep 172: Horror-Comedy, Anyone? ‘Villains’ & ‘One Cut of the Dead’ 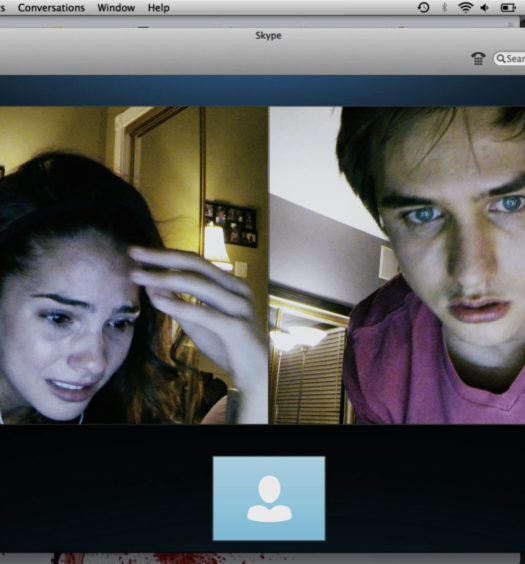