Camp Wedding follows the bride, Mia (Kelley Gates), and her bridal party preparing an abandoned summer camp for her destination wedding. The friends come complete with a modern-day set of clichés, including the gay best friend / ‘man of honor,’ Gore (Sean Hankinson), and the ‘gluten-free’ bridesmaid (Cadden Jones). Elieen (Wendy Jung) tags along as a brilliantly nerdy ‘fifth wheel.’ While the cast is largely unknown, they all leave a strong impression. However, Jung commits the ultimate wedding ‘no-no’ and steals every scene.

The groom’s party arrives later to demonstrate one of the primary subversive elements Camp Wedding offers up. While the ladies are all beautiful, they aren’t the big breasted blonde bombshells you’d expect in your typical 80s slasher. Instead, Consilvio and Emetaz use the male characters as eye candy. Not only are they all chiseled out of stone, but the script finds excuses for them to go topless, and even pantless, at every conceivable opportunity.

Admittedly, the story may wrap around itself a bit too much for some viewers. Much of the film plays out as a mystery/whodunnit filled with amusing misunderstandings and paranoid finger pointing. Employing a Tucker and Dale-style series of unfortunate events storyline, Camp Wedding shows perspectives that are believable from the individual character’s point of view, but impossible from the audience’s.

Thus, a hard left turn in the third act brings in a new character and convenient motivations in an effort to pull a resolution back from a cornered-in plot. Even still, genre audiences that tend to ‘go along for the ride’ will likely not find their experience diminished. While the resolution does somewhat rob the protagonist’s agency, everything leading up to the finale is fun and exciting, featuring clever commentary around our current technology/screen-obsessed culture.

While the writers/directors were relatively inexperienced, they wisely employed an experienced crew including composer Andrew M. Edwards and cinematographer Hiroshi Hara. Both complemented the film greatly, adding an element of credibility to an otherwise silly story.

Overall, Camp Wedding is not perfect, as to be expected in a debut feature. However, the creative force behind it clearly brings their collective talent to bear and strives for something fun, unique, and creative. 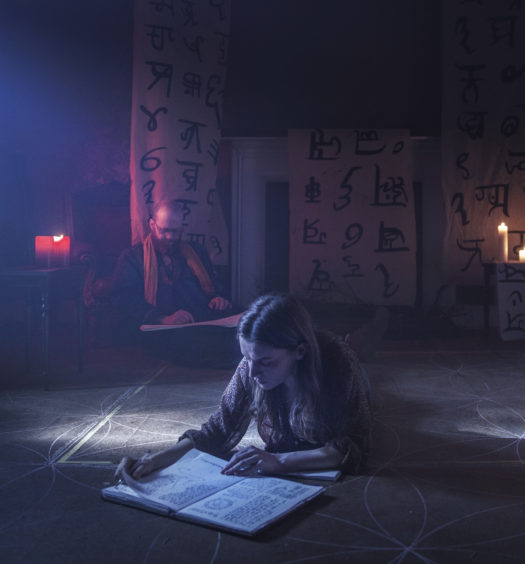 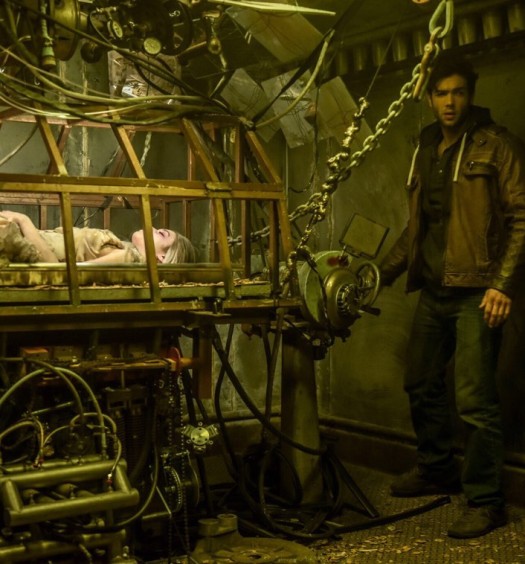